Tadhg Morley was on the pitch just a matter of seconds when he was sent off during Kerry's National League Division 1 South game against Roscommon on Sunday.

The Templenoe man had just entered the game as a second half replacement for Tom O'Sullivan when he was shown a red card by referee Joe McQuillan for what the official indicated to be a high tackle on Ciaran Murtagh. 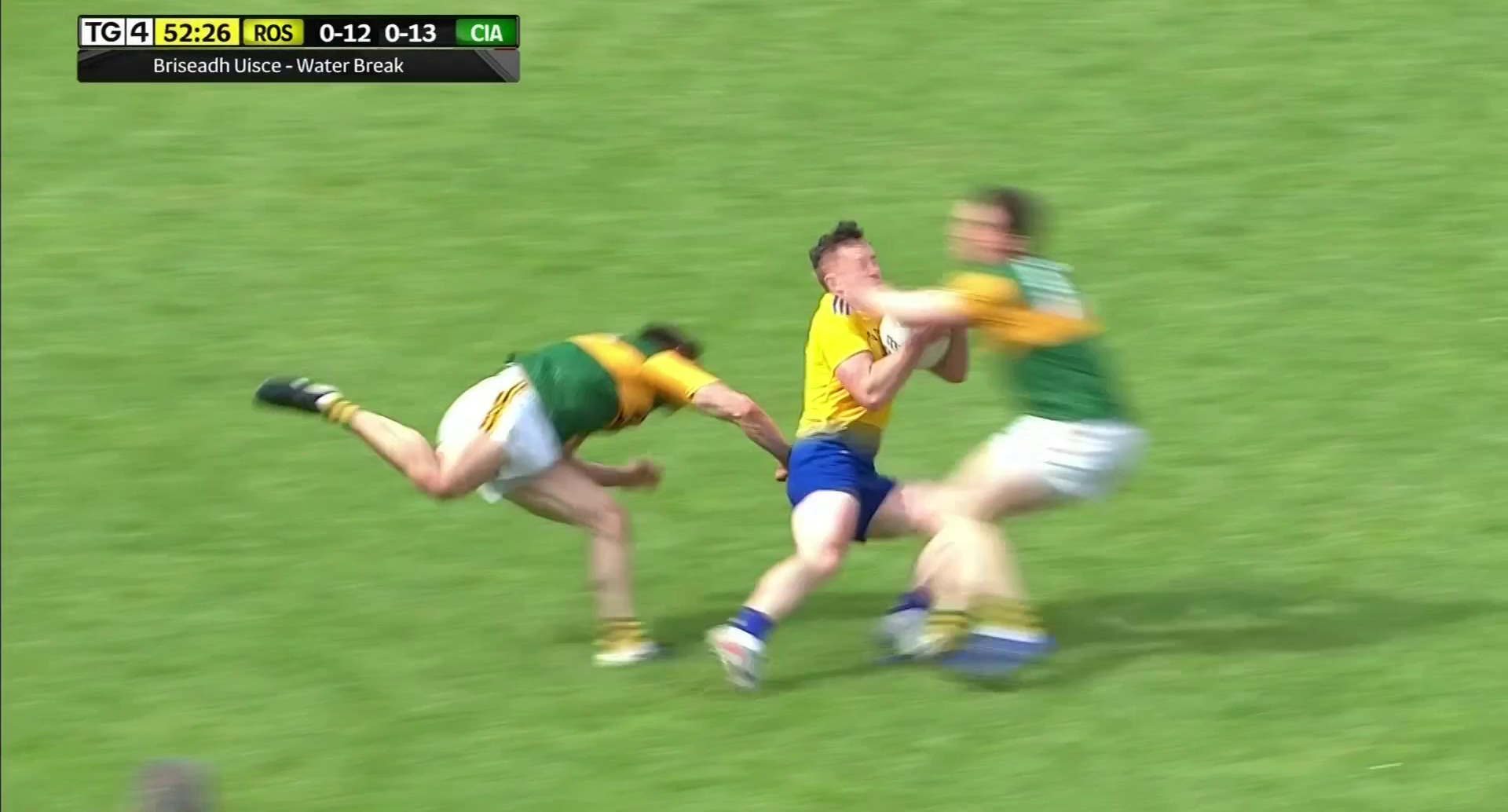 The Kerry defender came on with around 51:20 on the clock. Less than 20 seconds later, there was the incident with Murtagh. The game had not even ticked over to 52:00 when McQuillan dished out the card.

Morley started Kerry's opening two games of the league against Galway and Dublin but dropped to the bench as Peter Keane freshened his line-up for the trip to Hyde Park.

Kerry were leading, 0-13 to 0-12, at the time of Morley's red card. Thereafter, they took a firmer grip on the game with David Clifford scoring the game's first goal.

Conor Devaney responded with a goal for Roscommon and Joe O'Connor got a second late goal for Kerry as the game finished 2-15 to 1-12.

Both teams ended the game with 14 players. Roscommon's Enda Smith was sent off after picking up two yellow cards. 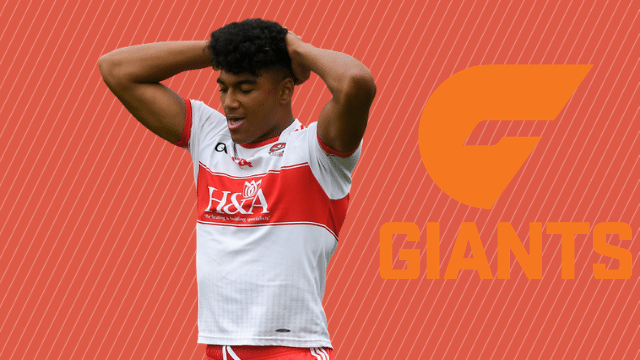