TG4 will have live action from the Waterford Senior Hurling Championship and the Galway Senior Football Championship this weekend.

At 2pm on Sunday, at Walsh Park, Ballygunner face Roanmore in the Waterford SHC final.

It will be Ballygunner's ninth consecutive decider, and they will be aiming to win their eighth title in a row. Ballygunner defeated Mount Sion in their semi-final at the weekend.

For Roanmore, it will be an historic day, their first Waterford SHC final since they won the 1990 title. They defeated Dungarvan in the last-four.

The final 2 in this year's JJ Kavanagh and Sons Senior Hurling Championship!

That game will be followed by the 3:45pm meeting of Claregalway and Annaghdown in Group 3 of the Galway SFC at Tuam Stadium.

In the championship so far, both sides have beaten An Cheathrú Rua and lost to Moycullen. 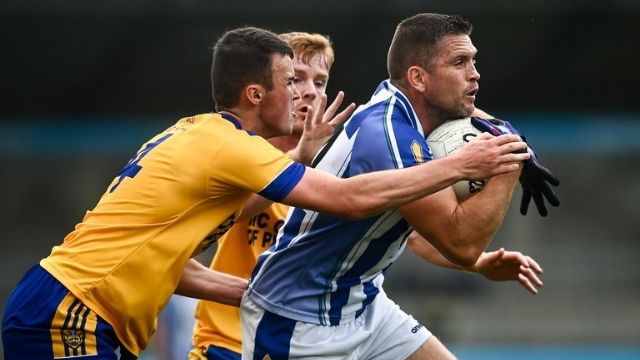