TG4 To Show Cork And Antrim Hurling Action This Sunday

TG4 will have live hurling action from Cork and Antrim this Sunday.

It's the third and final round of fixtures in the group. Reigning champions Blackrock have two points. They've already defeated Charleville and lost to Erin's Own.

St Finbarr's have a slightly better record. Their draw with Erin's Own and victory over Charleville has them top of the group on three points.

That game is followed at 3:45pm by the meeting of Dunloy Cuchullains and O'Donovan Rossa in the Antrim Senior Hurling Championship final at Corrigan Park.

Dunloy - who defeated Naomh Eoin in the semi-finals - are aiming to win their third consecutive title while the match will be O'Donovan Rossa's first final since they won the title in 2004. O'Donovan Rossa beat Ruairí Óg Cushendall in their last-four game.

See Also: Can You Get 8/8 In Our Quiz Of The Club GAA Weekend? 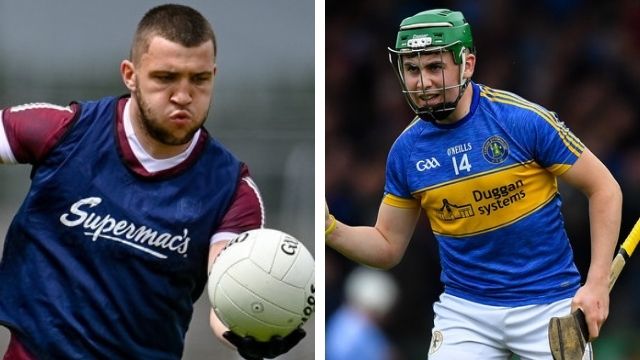