When deciding on a title for a new project, the pressure and concern can be both endless and bewildering. For us here at Balls, the naming of the site and eventual company came via our co-founder Donny Mahoney who found a word that not only fitted the idea we had for the site but informed where we were going with it. Naming a podcast is always going to be difficult because who downloads or listens to something with a title they dislike?

And so 'The Hard Shoulder' is the given name to our brand new podcast featuring not one but two Meathmen, Anthony Moyles and Niall 'Sweets' Kelly. They join the team as veterans of places such as Nobber and Meath Hill, and the obscure grounds of Croke Park and Pairc Tailteann.
Anthony Moyles has obviously captained the Royal county in the past and won Leinster controversially in 2010 thanks to a last minute try from Joe Sheridan. Niall Kelly, a Dunshaughlin club man where he won a Leinster club title, has played for Meath on numerous occasions, playing in the 2001 All Ireland Final defeat to Galway. 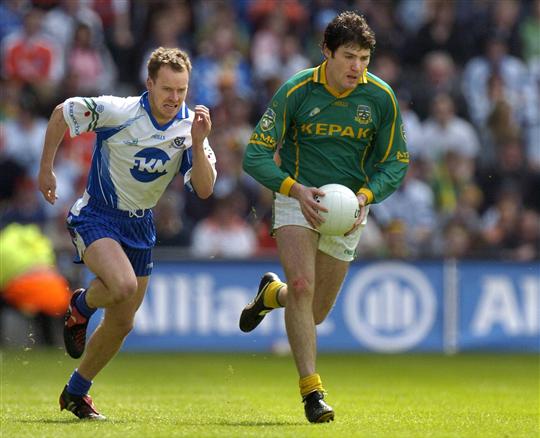 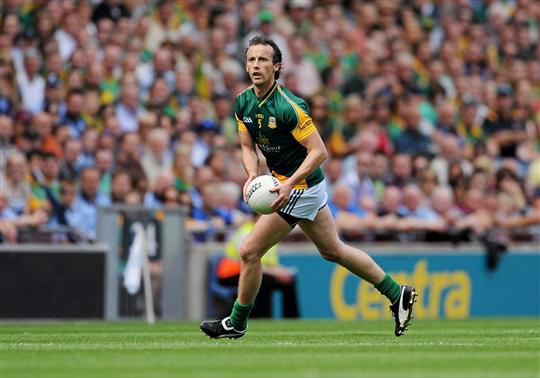 They have been opponents, teammates, and work colleagues, but now it's something completely different as they are tasked with putting together a regular football podcast that tries not to mention any GAA cliche whatsoever, under penalty of death.

This week they deal with the heady days of winning that first championship start and the pressure that comes with it. The hastily chosen podcast title redeems itself immediately in this first episode as the lads bring up a shoulder so hard that it made one of them sick.

GAA
3 weeks ago
By Balls Team
Community, Oppression, And Drive To Succeed: What Makes Ulster Football So Special
5