The Hurling Rolling All-Stars: Round 8

With alarming regularity, the 2018 hurling Championship continues to deliver. As Henry Shefflin elegantly summarised, a summer that could've been historic for the weather will instead be famous for its hurling.

Limerick secured their spot in August 19's final but Clare and Galway must do it again next Sunday in Thurles. The nation marveled at both games and rose in united appreciation of the sport and thus it is now when the Rolling All-Stars prove their worth. As a reminder, the Rolling All-Stars are a bid to combat one good semi-final deciding the end of season award. Every round we'll consider the best performances and compare them to the existing holder.

Here is the eighth round of the rolling All-Stars.

Has there ever been as much competition for the goalkeeping spot? Murphy was superb in the Leinster Championship and gave one of the performances of the decade against Limerick, but Nash was magnificent for Cork this year and that is before you come to Nickie Quaid and that save. Murphy holds it down for now.

A poor game last week and won't have the chance to add to his earlier strong showings as Cork are out of the Championship. 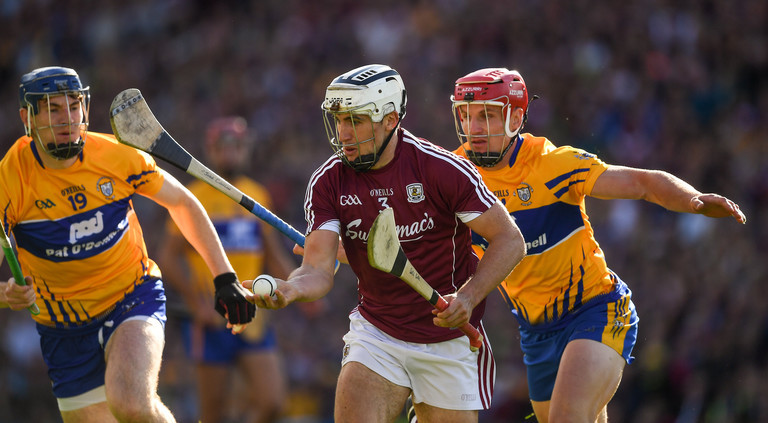 Despite a heavily strapped ankle and the formidable challenge of John Conlon, Burke held his own.

On a sensational afternoon for Limerick, English went under the radar given the star quality at the other end of the field but he more than deserves his place. O'Connor will be rueing his error that led to Galway's first-half goal.

RTE's Man of the Match on Sunday. Galway's hurler of the year thus far. 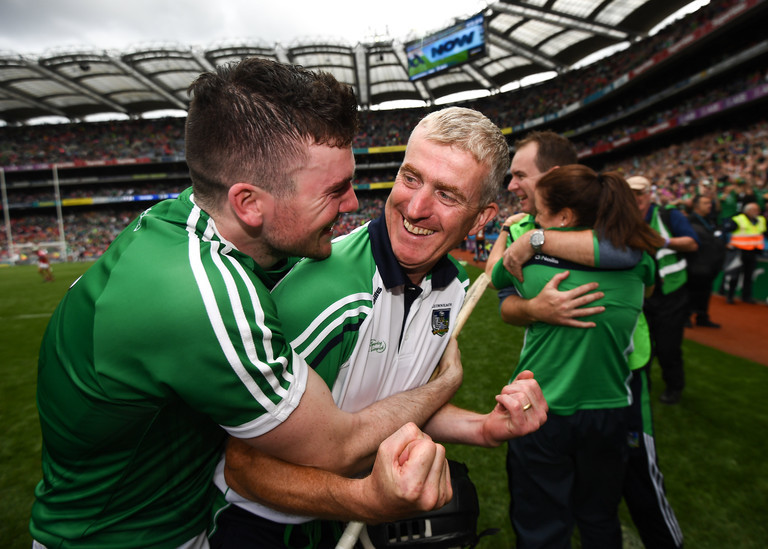 Limerick's captain and leader. Hannon was outstanding against the Cork challenge and his move from half-forward to back looks to reinvigorated him.

Man of the Match against Kilkenny, nominations against Wexford and Galway. Crummey's immense showings earlier this year have been long forgotten now but the point of this process is to rate entire Championship performances and not just the later ones. In saying that, he has considerable competition in the form of Dan Morrissey who is one good game away from an All-Star and possible All-Ireland medal.

The 21-year-old enjoyed a terrific season under John Meyler.

When on form Lynch looks peerless at midfield. Took his goal well and hit a point from play. Regains his place in the team after that semi-final. 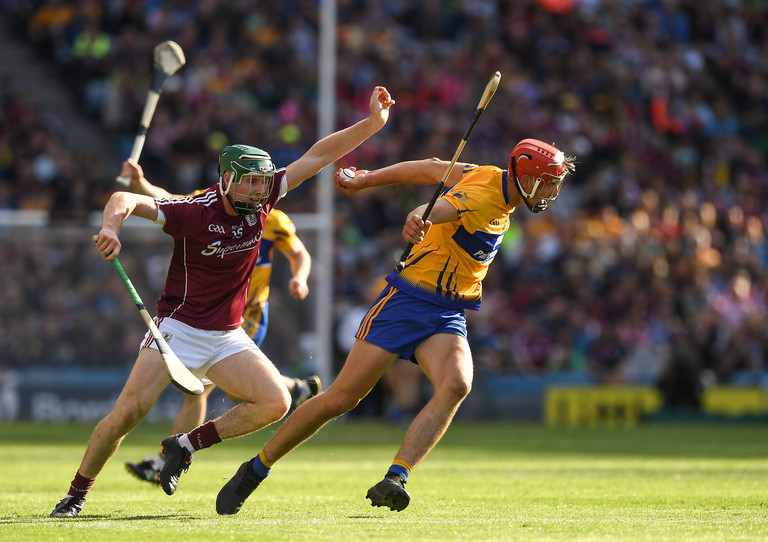 The Clare man has developed to be so much more than a free-taker. His prowess from puck-outs and vigorous tackling posed all kinds of questions of Galway. Should McInerney miss the replay expect Clare to rain ball down on Galway's half-forward line.

A major concern for Galway as their talisman is a doubt due to a knee injury. 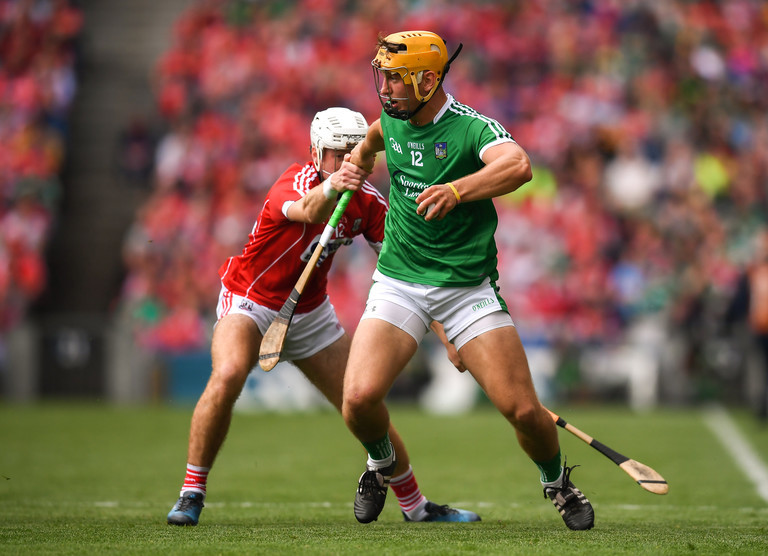 Not his best showing but 0-9 against Cork in the Championship and Man of the Match against Kilkenny ensure he stays in.

It just didn't happen for Horgan this weekend. His performance was similar to his earlier showing against Waterford when he hit just a point from play and failed to impose himself. Gillane, meanwhile, is now favourite for hurler of the year after 0-12 last Sunday.

A damn sure rival to Gillane for Hurler of the Year thus far. 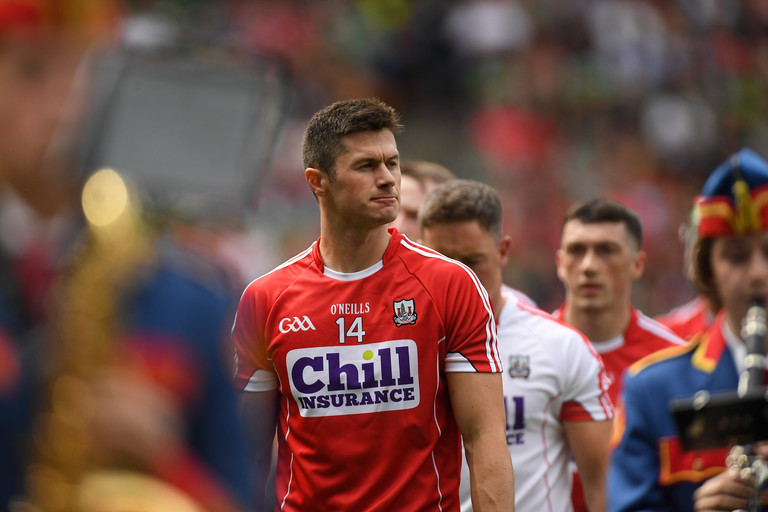 3-16 in this year's Championship, Cork's best player this year. He was denied a crucial goal by a spectacular save but did his all to drag his county over the line, operating both as an inside-forward and middle man.

SEE ALSO: 'The Coverage Was Shite' - A Desperate Plea To Save Hurling