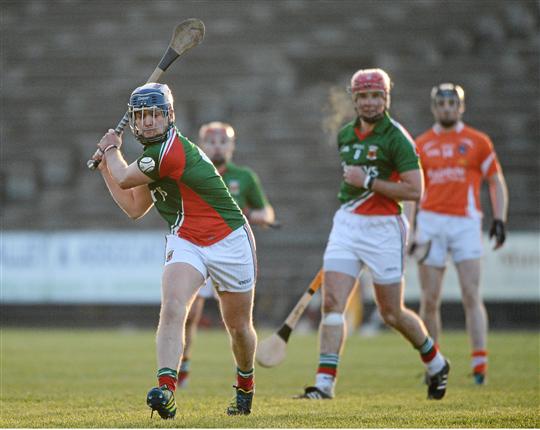 Mayo beat Wicklow by four points in the Christy Ring Cup at (Fortress) Aughrim on Saturday to claim a place against Kerry in the semi-final of the second tier hurling competition.

The hurlers of the Heather County did this despite only having four (4) supporters there to boost their on-field efforts.

We had four people in Wicklow on Saturday. Two Mayo men down from Dublin who didn't know each other and just met at the ground and two of the players' mothers. That was it. If it was a league game for the footballers, imagine how many would be there.

We have some really talented players in this squad and I'd love to see their skill set on display to a much bigger crowd, it would help the game grow. We're going to give it our all whether people show up or they don't, but the speed and the excitement is well worth watching and it would be nice to have that extra support.

Two men who didn't know each other and two players' mothers, that is one of the saddest things I've ever read. I've had more people cheering me on during a bit of 'Gaelic Games: Football' on the PS2.

Although I suppose there is the possibility of a blossoming friendship between the two men as a minor redeeming factor.