We've examined the rare pleasures of association football in the past - the ball hitting the corner flag and staying in play, a goalkeeper taking a throw in - but what are their GAA equivalents?

We give you 13 rare and beautiful pleasures that delight every GAA fan.

Wow! An 'own point' from Stefan Connolly pic.twitter.com/YYZni7jvEC

2. A steward/guard celebrating a score

In addition to this Laois effort, Padraig Joyce's goal in the 1998 All-Ireland final led one guard who stationed in front of the canal end to jump up guiltily.

3. A full back taking kick-outs

4. The brilliant free-taker off the ground who never gets a touch of the ball in open play

Managers used to be more tolerant of such players. He would invariably emerge as the team's top scorer but don't ask him to do anything when someone is trying to shoulder him.

5. A county final being played the year after it is supposed to be played

GAA programmes are filled with tales of how the 1923 All-Ireland final was actually played just before Christmas the following year. Still occasionally happens at club level. The 2014 Division 1 football league final in Kerry was played last May.

We wont go there. 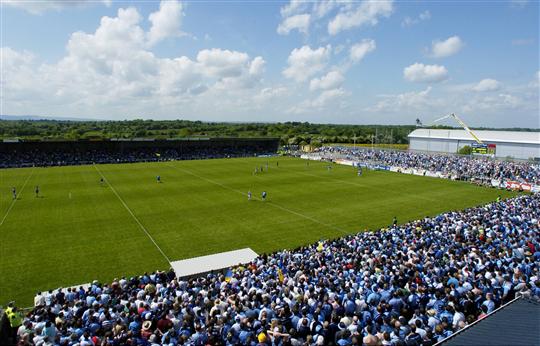 7. A team scoring more goals than they do points and winning the match 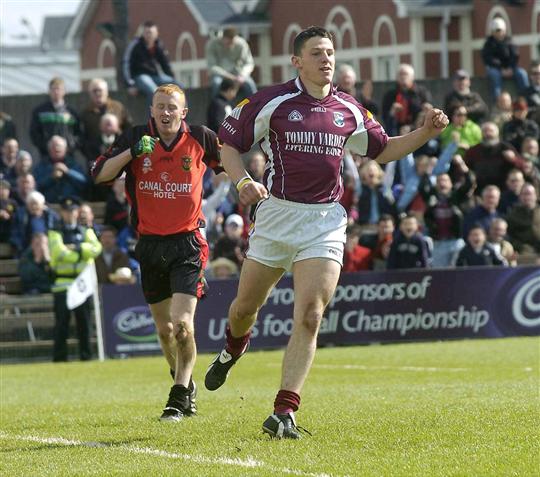 8. The entirely futile shouldering match between Vinny Murphy and whoever he was marking 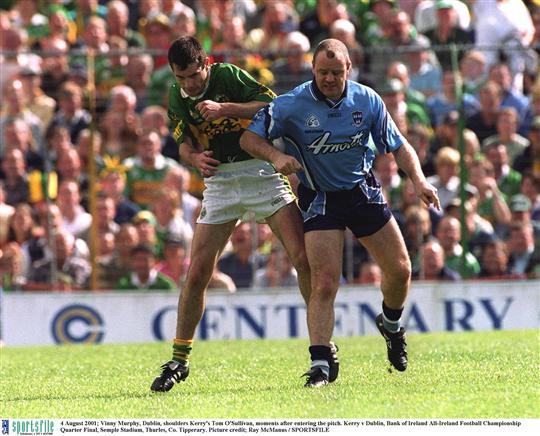 Lorcan McLoughlin and John O'Dwyer have both scored headed goals. Kerry centre half back Mike McCarthy has been known to head the ball during solo runs.

10. A player celebrating a goal Ray Cosgrove style by running to the crowd 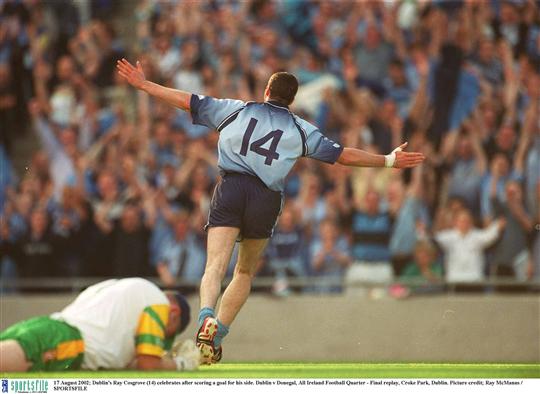 12. The ball bouncing over the bar from a long range point

Mayo heavy segment here. Aided by goalkeeper John Madden, Colm Coyle is responsible for the most famous point to be scored in this fahsion, but Ray Dempsey's effort from the dreadful Connacht Final of 1993 is perhaps the comical.

13. A player breaking the crossbar during a game

A very rare event indeed. The 1992 Connacht Final was held up for seven minutes after Roscommon corner back Enon Gavin snapped the crossbar in half in an effort to prevent a point.

Here's how it went down. Anthony Finnerty took a shot for goal, it deflected off goalkeeper Gay Sheerin and looped up in the air, just about clearing the crossbar for a point.

Gavin, in a despairing bid to prevent the score hared back towards his goal, leaping up in vain. After failing, he swung off the crossbar, snapping it in the middle.

After a similar incident at the same venue in 1962, officials were ready and after a brief delay the crossbar was repaired.

Read more: The Hurling Snob And 24 Other Irish Sports Fans

Read more: 10 Things Everyone Who Played For A Shit Underage GAA Team Knows To Be True