These Drone Photos Really Capture The Sadness Of Casement Park

For a sports fan, there's few things as sad and lonely as a derelict stadium. A stadium that has outlived its own functionality should either be repurposed or knocked, otherwise it just stands as a reminder of our own wasted potential.

Casement Park has not hosted an intercounty match in seven years. Its much ballyhooed renovation has been locked in planning limbo for years. With no sign of any resolution to this situation coming, Antrim remain homeless and Belfast is without an iconic GAA ground.

This is the vision of what a redeveloped Casement Park could be. 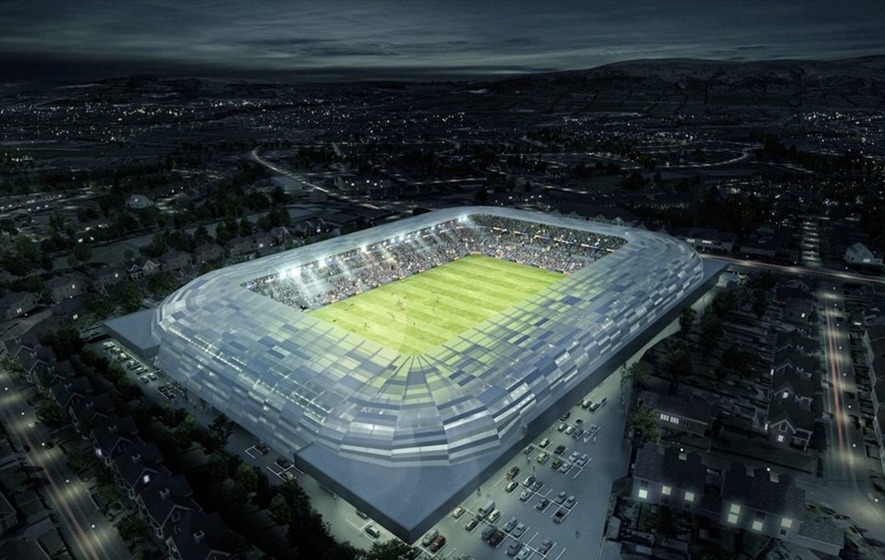 A year ago, we travelled up to Casement to speak with Neil McManus about what the stadium means to Antrim GAA fans.

Today, @AontroimGAA should be playing Kildare in Casement Park. Instead, the game is on in a local club ground.

What should be the pride of the county is little more than a weed-infested field, surrounded by crumbling stands and busted floodlights. It’s time to #buildcasement. pic.twitter.com/RmGBgfxwkj

This month, Sportsfile photographer Steve McCarthy travelled up to Belfast with a drone. The photographs he came back with - especially in the terraces - capture the sad state the ground is in. Casement currently looks like one of those beautiful abandoned houses you might pass on a drive through the countryside. The terrible thing about this situation is that Casement could be easily saved if only there was the political will to do something about it.

In the meantime, it stands as a ruin. Hopefully these photos can help inject some urgency into this dilemma. 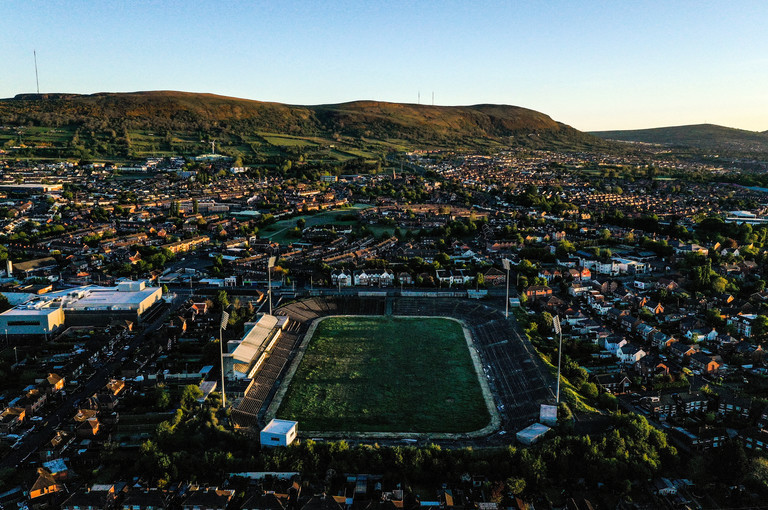 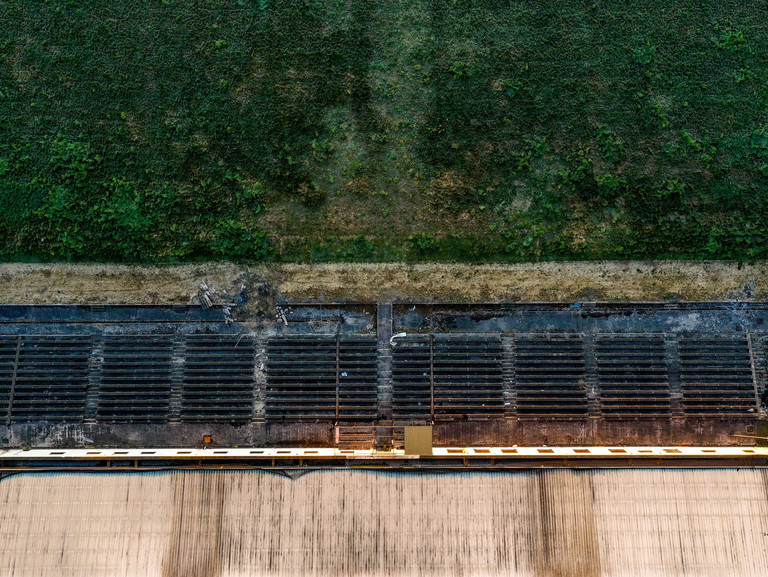 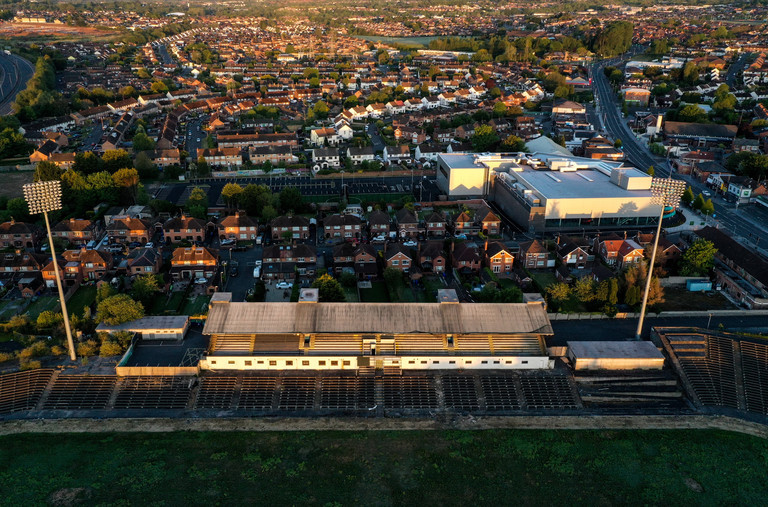 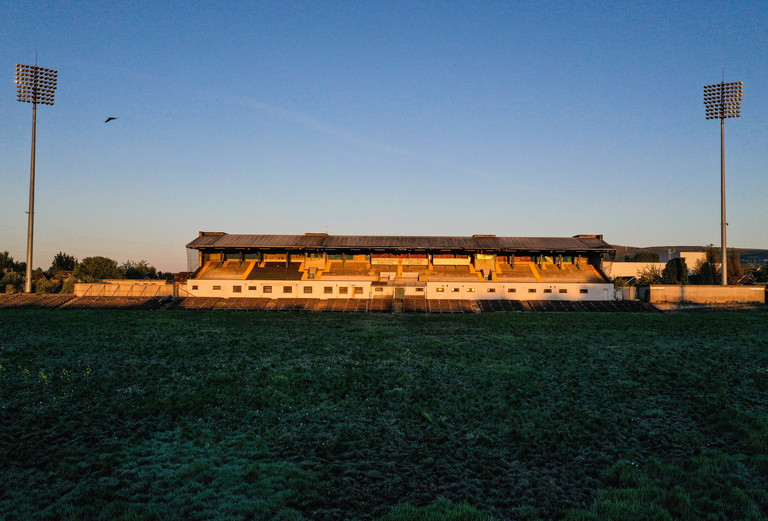 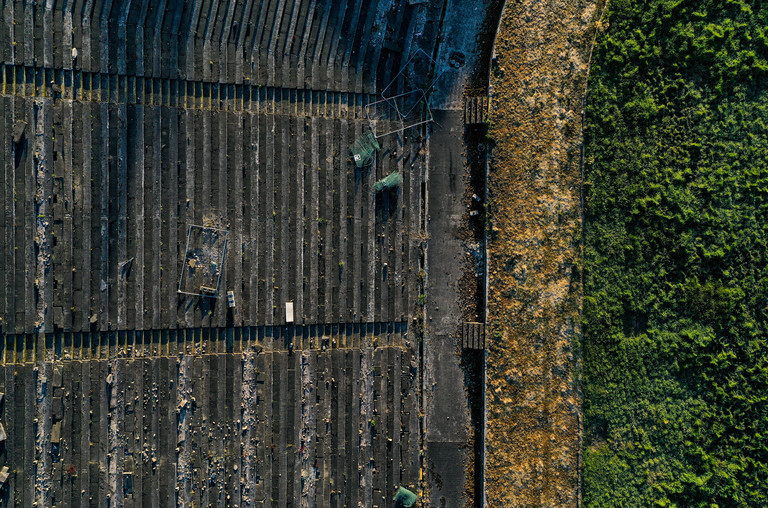 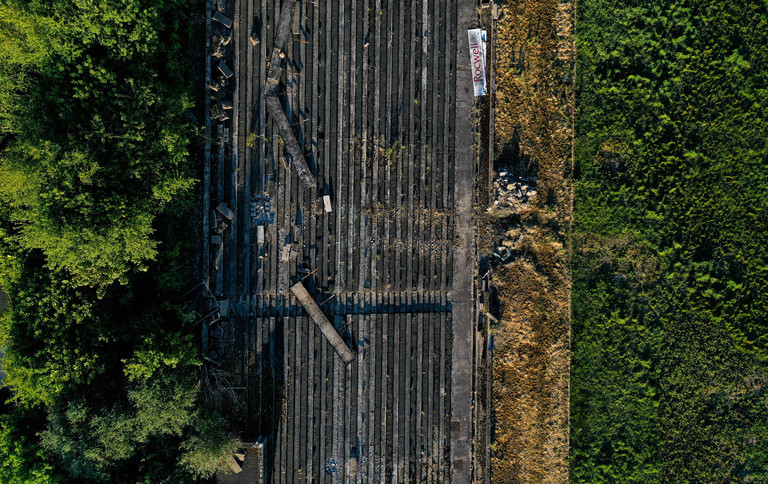 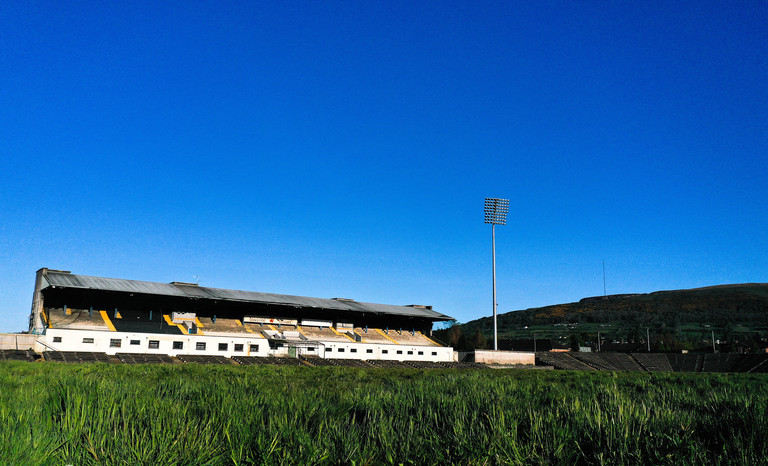