This Weekend's All-Ireland Semifinals Will Feature Some Great Nicknames

GAA nicknames make the world go round. No sport on the God's green earth can claim to have as many athletes with as many legendary nicknames. Sambo, Nudie and Nerd: there really is nothing like an inspired GAA nickname.

The novel presence of Cavan, Tipp and a freshened-up Mayo in the All-Ireland semifinals means there's a whole crop of new players, and new nicknames, for GAA supporters to get familiar with. We've reached out to the three counties to find out more about the best nicknames to be gracing Croke Park this weekend. You won't be disappointed. 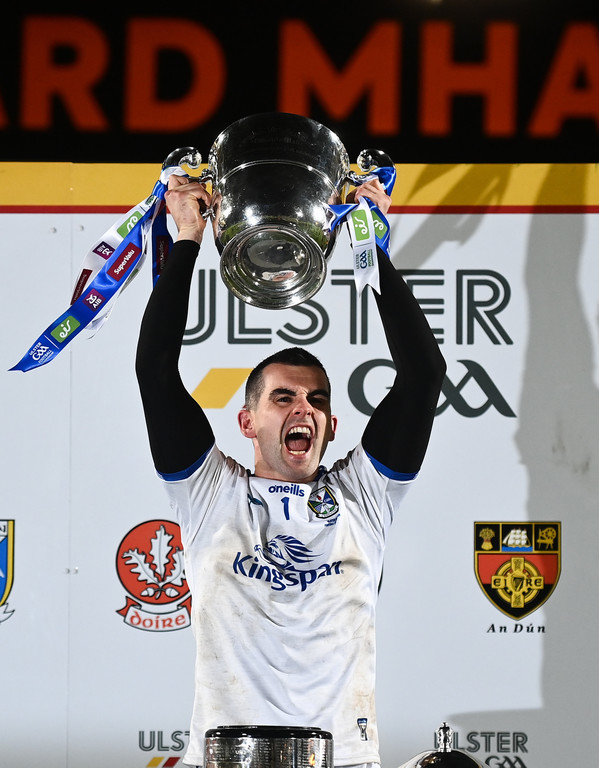 Galligan is the likely winner of an All-Star at goalie this year. He also boasts a nickname worthy of a man who could decide a match with a 55 metre free. We're told the Lacken man is known as Hollywood in his own club, not because of a love for LA or 'Hollywood' Hulk Hogan, but perhaps because of his fondness of wearing white boots. 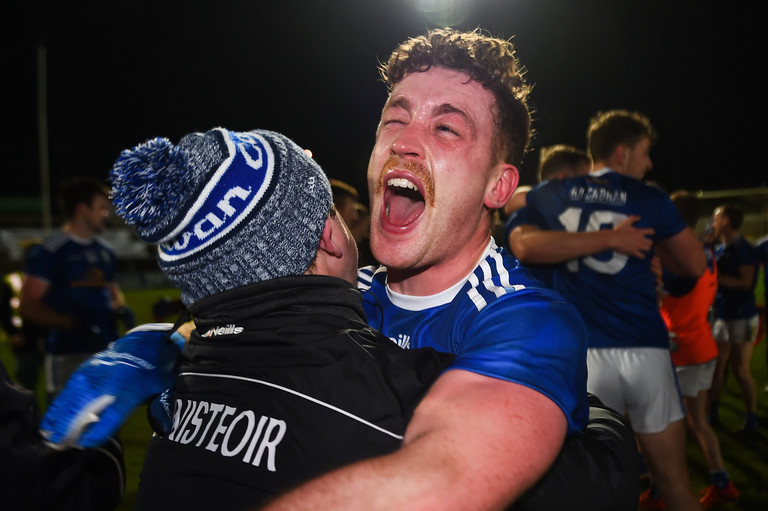 Arvagh's Ciarán Brady has one of our all-time favourite GAA nicknames. Last year, he explained to Balls.ie that there is a plethora of Brady's in his part of Cavan, hence the need for nicknames.

"There's a lot of Bradys in Arvagh. There's the Garage Bradys, as we'd call them; the cars, they're the wealthier Bradys - Brady's Volkswagen, Arvagh, Co. Cavan

His nickname 'The Holla' owes to the location of his home. 'I suppose I'd live outside the town in a bit of a hollow, as they call it. I suppose that's where I got the nickname, The Holla.' 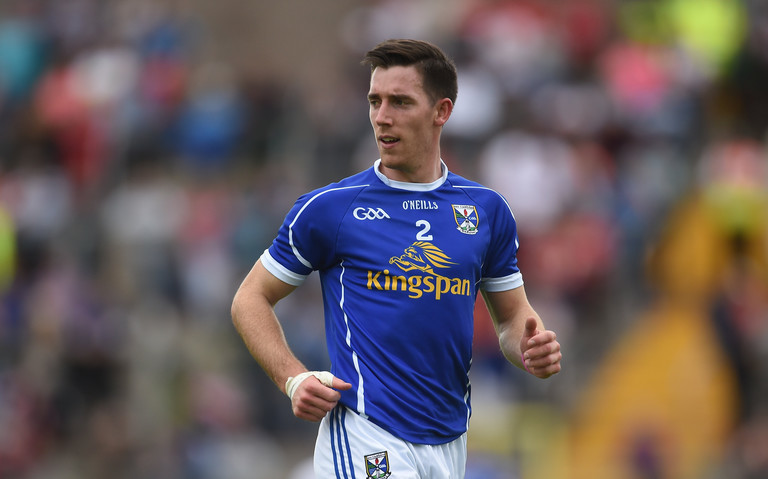 The beauty of Killian 'Gunner' Brady's nickname is that it is not exclusively his, but instead was passed down to many of the Brady's of Mullahoran. In his book on the 1947 All-Ireland between Kerry and Cavan entitled 'The Fairytale in New York', author Paul Fitzpatrick tells the origin story of the Gunner Brady nickname in Mullahoran. It is believed to originate with Danny 'Gunner' Brady, who fought for the IRA during the War of Independence and escaped a Black and Tan raid on his house. Gunner played football with Mullahoran. His son Phil 'The Gunner' became a legend of Cavan football and played on that Cavan team that lifted Sam in the Pologrounds in 1947. Killian carries the Gunner nickname today with pride and even uses it in his Twitter account. 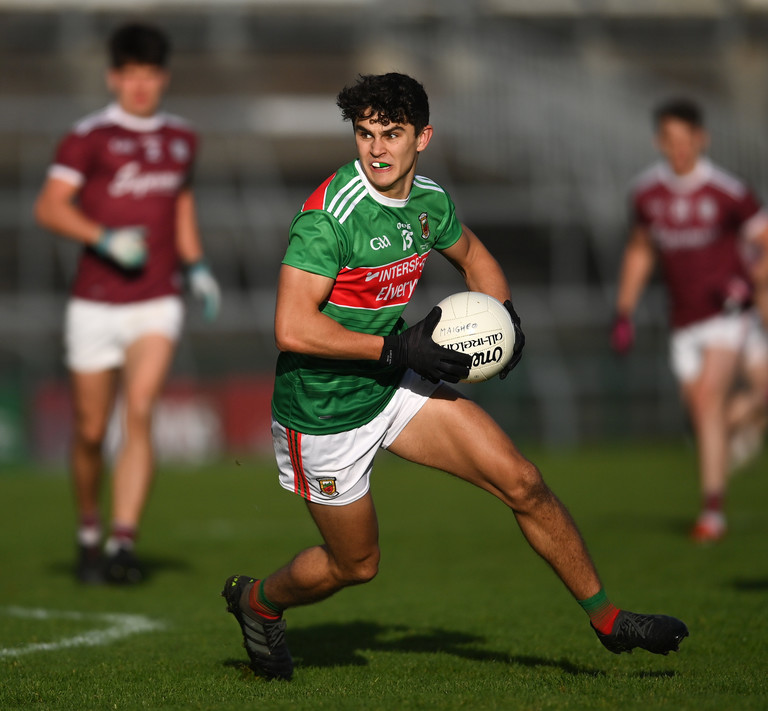 This is one of the great nickname sagas of living memory. This autumn, young Tommy Conroy of the Neale broke into the Mayo squad. With brilliant goals like this one, he has been tagged with the nickname Tommy Goals by fans and commentators.

Tommy Conroy's goal has helped Mayo recover from a slow start as they now lead in Carrick.

This is slightly awkward because there was another forward in the Mayo team just two seasons ago also named Tommy Conroy, who was originally known as Tommy Goals. That Tommy Goals played for Kiltane and won a minor All-Ireland in 2013 with Mayo. To quote the song, it appears there are only two Tommy Conroys.

At what point do we tell journalists that Tommy Conroy of The Neale isn't Tommy "Goals" Conroy of Kiltane? #SundayGame #mayogaa 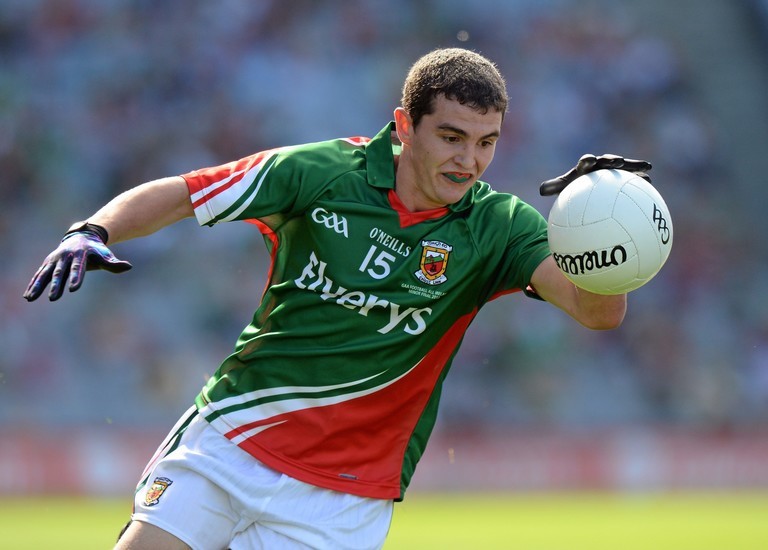 Not sure but I did enjoy @SportTG4 referring to him as Tommy Cúl in the Galway game! 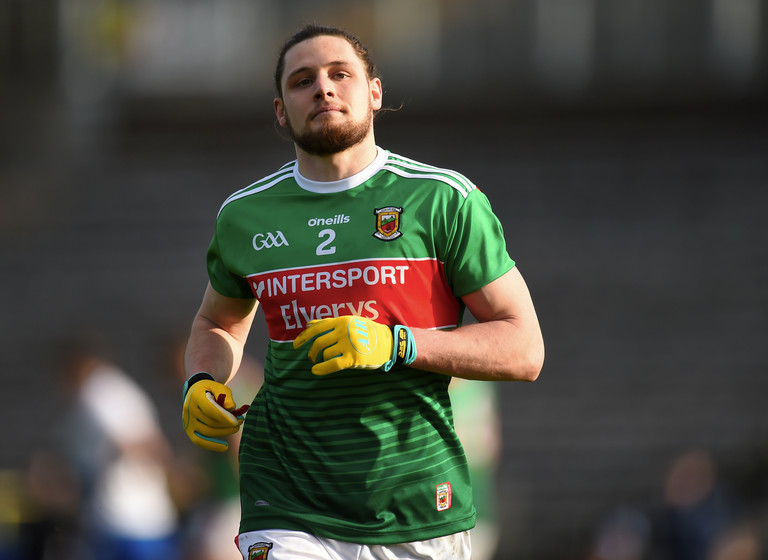 O'Hora was the viral star of the 2020 Mayo club championship. Swannie has one of the best nicknames in the Mayo panel, which we're told is a nickname attached to all of the male O'Hora's. 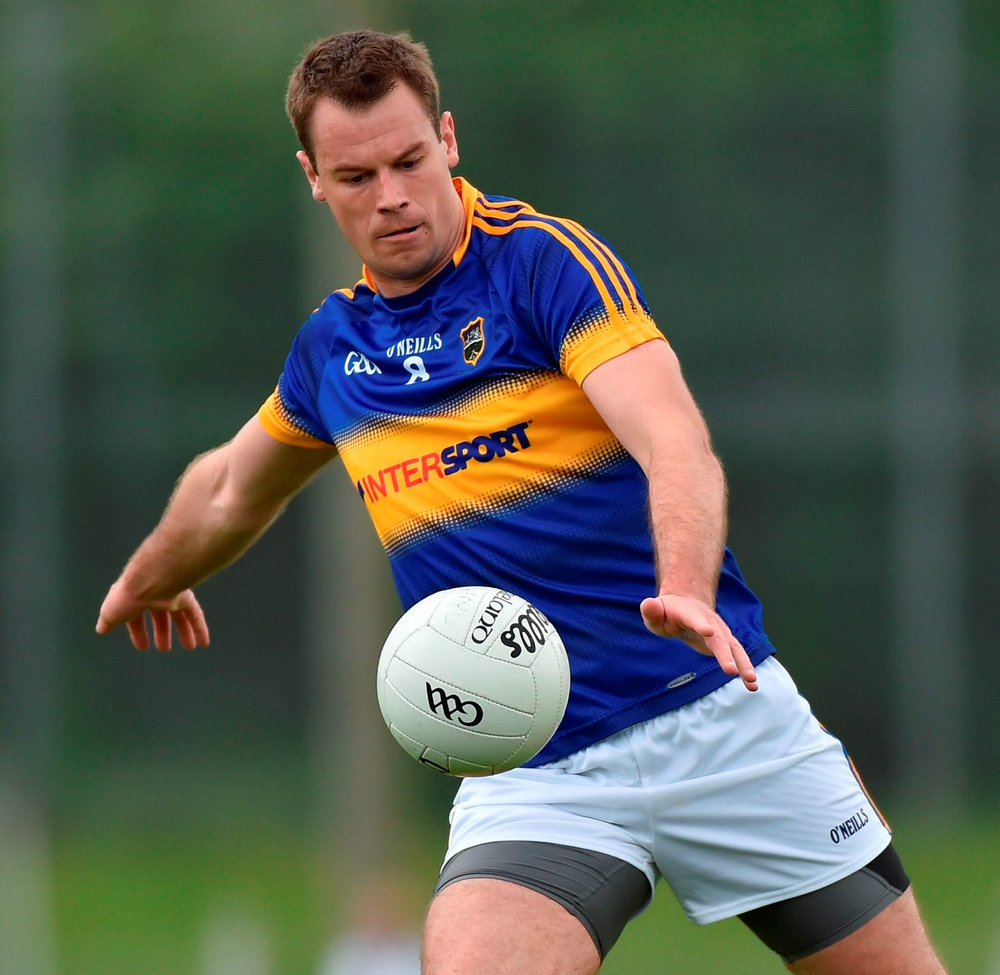 In Tipperary, the nicknames aren't as iconic. There are a few worth celebrating however. Kevin Fahey is known as Muscles.  Midfielder Alan Moloney (above) is known as Rocky. Pádraig Looram is known by the nickname Lilla to his teammates.

GAA
1 week ago
By Balls Team
9 GAA Cliches That Are Now Sadly Complete Bullshit
GAA
2 weeks ago
By PJ Browne
Mayo Suspend Backroom Team Members Over 'Covert' All-Ireland Attendance
GAA
3 weeks ago
By Maurice Brosnan
"It Didn't Get Me Through Lockdown, It Carried Me Through Lockdown"
Popular on Balls
Premier League
22 hours ago
By Gary Connaughton
Gary Pallister Reveals Feguson's Dressing Room Reaction To Cantona Kung-Fu Kick
GAA
20 hours ago
By Mark Farrelly
22 Essential GAA Phrases You Need To Know To Be Considered A True Fan
Football
21 hours ago
By Gary Connaughton
One Year On, Was Roy Keane Proven Right In Lampard/Solskjaer Debate?