Do you hear it?

It's the sound of that same broken record, still stuttering away on the player, the stylus stuck in the groove. Another year on, same old tune.

Unfortunately for all concerned these records need to be replayed, and it's becoming apparent that until there's a realisation that no amount of tinkering can fix a claustrophobic calendar, there will be no way forward from which to move on.

Those predicting another start to the season with this familiar farrago could hardly have claimed to have been direct descendants of Baba Vanga; but that we're just over three weeks into 2020, and already accumulating a litany of issues pertaining to this infinite black hole, is nevertheless symptomatic of a dire situation. These days the issue is never more than a few hours away from the tip of a tongue.

Despite the GAA's efforts to make an amenable calendar for all, Donegal's decision to pull out of the McKenna Cup final made the early season running ahead of another year where fixtures will most certainly be the primary bone of contention for stakeholders of the sport. And he incidents have only continued to stack up, the Ulster Schools executive adding another unwelcome layer to the mire, coming together last Monday night in a bid to ameliorate what can now be seen as some irrational decision-making from the top. 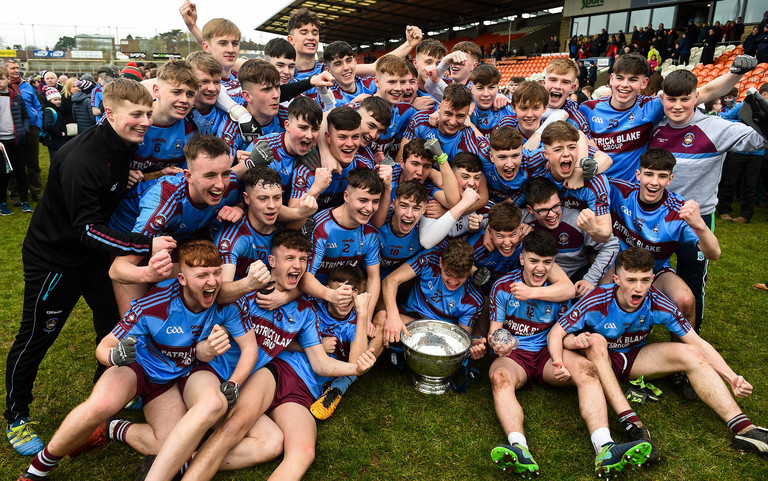 The executive had been forced to meet, it was reported in Wednesday's edition of the Irish Times, in order to revamp their schools' schedule, an action which had been hastened by last October's Central Council decision to relocate the under-20 intercounty championship, ensuring it avoids clashing with the senior equivalent. That ultimately led to a clash between the under-20 competition and schools football, one of which just so happens to provide a pool of players to the other. More tinkering only resulting in more confusion. You can begin to see the trend.

Every time the GAA has attempted to subtly tinker with their structures, they have become reminiscent of Father Ted fixing a small dent in his car,  hammering to the point the car  ultimately becomes  destined for the scrapyard. You see, there comes a time when hammering away at an object becomes futile and you're left with no option but to fork up for another.

Needing no cue on this controversy, the CPA (Club Players' Association) announced that they would be pursuing a "militant strategy" in the face of the ensuing chaos during the week. It came as a result of a survey among their members, of which they claim to have in the region of 25,000, which saw almost 80 per cent of the replies state that they no longer feel like they belong in the association, pointing to a significant disconnect between grassroots players and the wider association.

A nationwide strike, according to the organisation, is off the cards for now, but you can only assume that it's not a permanent stance and can thus become an inevitability in time.

"There are other forms of militancy," CPA chairman, Michael Briody, told RTÉ Sport earlier this week. "We have written to some of the key sponsors that support the GAA and we’ll be looking for them to support the cause of the many, which is the club players, as opposed to the cause of the few.

We can see a lot of disquiet at the moment, there’s a lot of anecdotal evidence of dissatisfaction with the crossover of things, with the likes of Sigerson Cup and provincial cups even as early as January.

That last point is key. We're still only in January and, already, we're experiencing a backlog that is reminiscent of what an autumn must look like should a summer be postponed. Forget about lobbyists in the Dáil, as Joe Brolly called for last week, the GAA may need lobbyists in Washington and Tehran. For World War III could hardly come at a worse time for Croke Park. Think of the panic a few postponed weekends would whip up.

With December and January becoming two of the busiest months of the year in playing terms, despite providing arguably the worst conditions for playing, Billy Morgan has also been vocal in outlining his opposition to what seems to be a worsening situation. 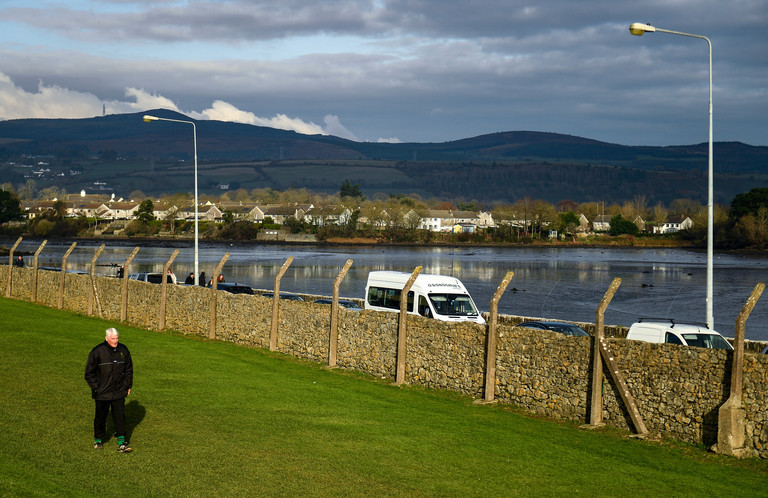 Speaking to Big Red Bench on Cork's Red FM after defending Sigerson Cup champions UCC were knocked out of this season's competition, the university's manager doubled down on his belief that the GAA were "clearing the decks for intercounty."

"A couple of years ago, they closed December and January; now they're squeezing everything into January," he said. "As well as that then, you have the All-Ireland clubs.

And McGrath Cup, they've started an U20 league and the National League is starting before the end of January. The intercounty teams have to prepare for that particularly with the way Croke Park has structured the thing that it's only the top two tiers getting into it (Sam Maguire).

Again, it's becoming an elite association and they're just catering for intercounty, and clubs, third level and even second level are all suffering."

Morgan is only one member of the choir, but the fact that one of the most decorated personalities in the history of the association is willing to, time and again, be so vocal in his opposition to the current situation is a statement worthy of attention all the same.

Fixing the calendar may be more of a marathon than a sprint, and while some may believe we're already a few miles in on the road to a solution, it's not a viewpoint of the many. Either we've been running in the wrong direction or we're still waiting for the gun to go off. And only when we accept where we have gone wrong in our approach can we finally begin to make strides towards the light, when we understand that the biggest problem has been the association's refusal to accept that tinkering won't fix anything.

The calendar is steadily unraveling around us, escalating the need for it to be dumped and  re-designed and rebuilt from the bottom. 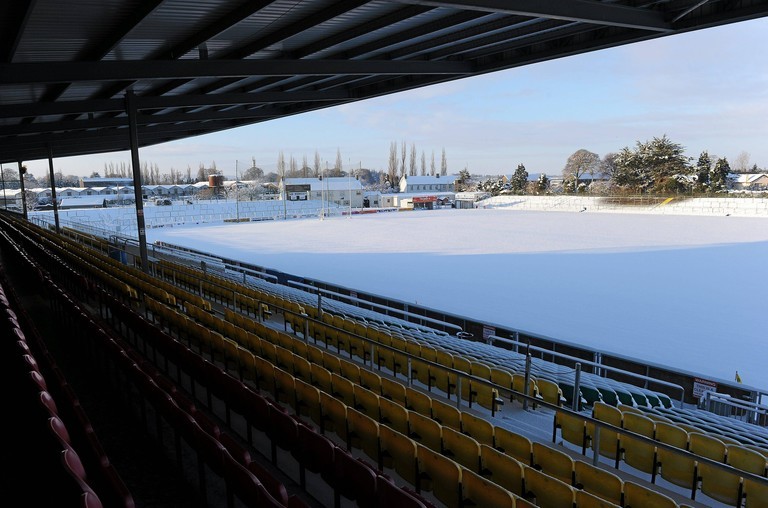 As we speak the Jenga tower of a calendar is a game that has run its course, the calls for a radical fresh start increasing in volume, where the tower can be built upwards with a solid foundation.

Only this radical shaking of the system has a chance of bringing any degree of public satisfaction, whether that's by abolishing provincial competitions or leagues, or providing club-only weekends during the summer - this is the conversation that needs to be had.

And yet, we'll probably be back here in 12 months' time, wondering if 2021 will be the year a new record is bought.