Kiladangan have won a first ever Tipperary Senior Hurling Championship crown, scoring a goal in the final minute of extra time to defeat Loughmore-Castleiney on a scoreline of 1-28 to 3-20.

Both teams entered this final hoping to end title droughts, with Loughmore-Castleiney looking for their first since 2013, while last year's beaten finalists Kiladangan had never won the crown.

Loughmore got off to the best possible start with this early goal from Evan Sweeney, finishing well after a bit of goal-mouth scramble.

They would get another goal in 19th minute, with Tomás McGrath raising the green flag.

They would get a third goal just a few minutes later.

@Loughmore_Gaa having a cracking first half with a third goal from John McGrath! pic.twitter.com/gC0h3tQrWM

While Loughmore-Castleiney continued to find the back of the, Kiladangan continued to chip away at the scoreboard.

The two sides were nip and tuck for the entire second half, with this point from Paul Flynn giving Kiladangan the lead with 12 minutes remaining.

They looked to be on the brink of a first ever county title as the clock ticked on, holding onto a one-point lead in injury time.

The 2019 All-Ireland final man-of-the-match produced a stunning long-range point from right out on the sideline to send the game to extra time.

Decisive point by Noel McGrath for @Loughmore_Gaa, levelling the score in the final moment of the second half pic.twitter.com/NemrbtNaEc

With the momentum now behind McGrath's side, they took a one-point lead into halftime of extra time.

However, it was to be Kiladangan day.

They were trailing by a point as extra time entered its final moments, but a stunning goal from Bryan McLoughney with the last puc of the game was enough to secure the win.

What a way to win your first county title. 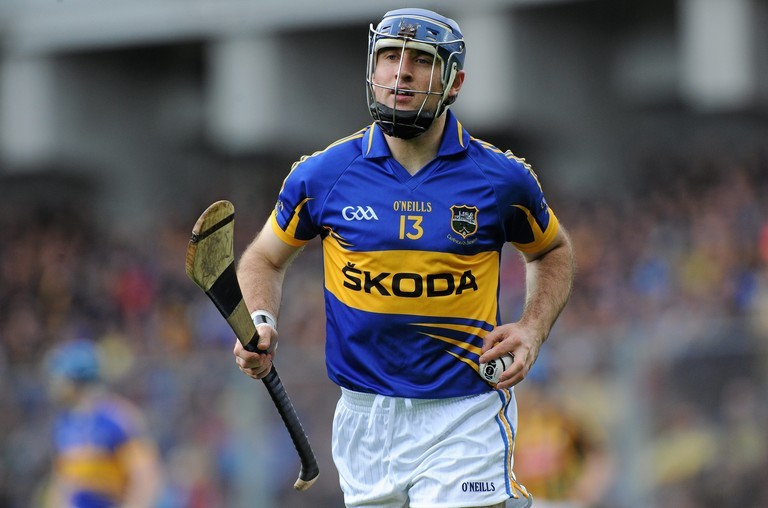