In Pictures: 30,000 Welcome The All-Ireland Champions In Thurles

An estimated 30,000 turned out at Semple Stadium Monday night for the homecoming of All-Ireland champions Tipperary.

The management and players dressed in matching suits and were greeted by a festival of fans at "the home of hurling" before heading on to captain Seamus Callanan's home club of Drom/Inch.

While Tipp have have almost always been at the top table of hurling, their inconsistent seasons and frequent All-Ireland droughts mean Tipp fans have never been blasé about the return of Liam MacCarthy and proved that through with their enthusiastic support.

Liam Sheedy, though croaky from a long day of shouting on the sideline and a long night of singing Caledonia, delighted the crowd more than anyone - the returned Messiah. He was tightlipped on his status for 2020 though. Sheedy stepped down after his previous All-Ireland win in 2010.

As always, Sportsfile were on hand to capture the best of the evening. 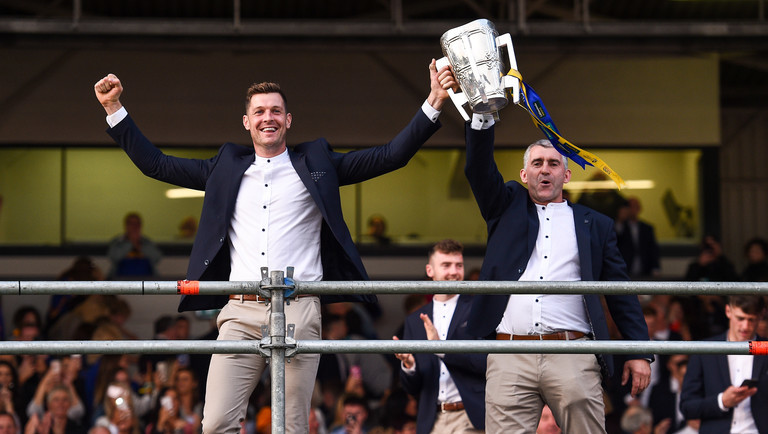 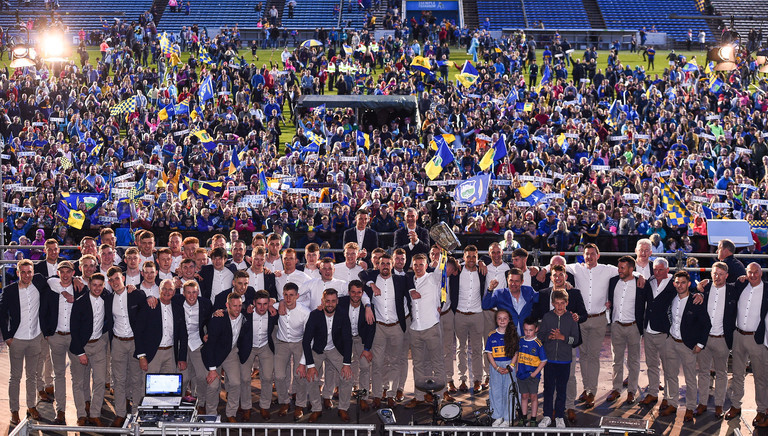 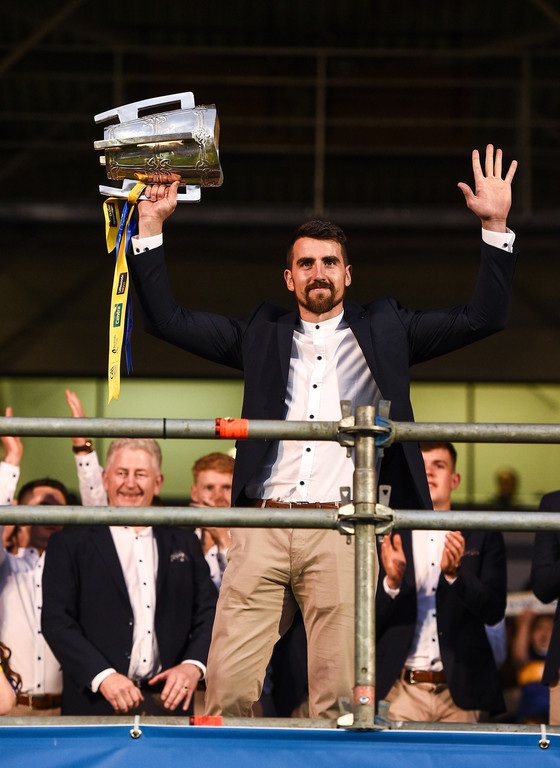 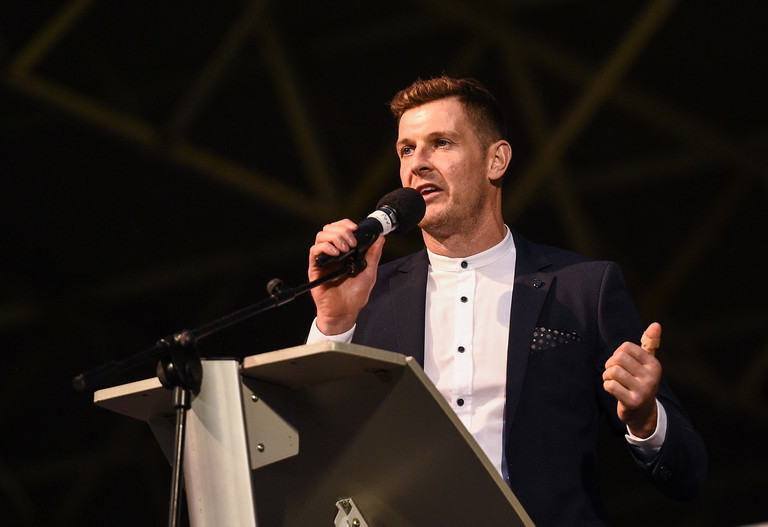 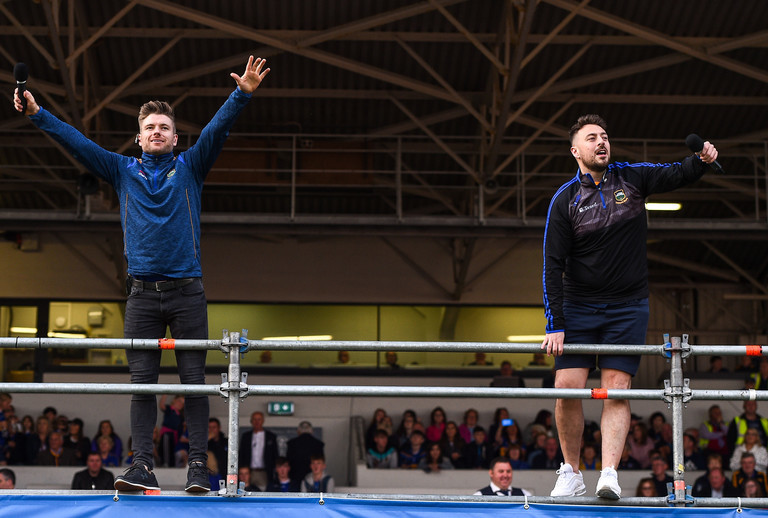 The Two Johnnies perform at the Tipperary homecoming. Photo by Sam Barnes/Sportsfile 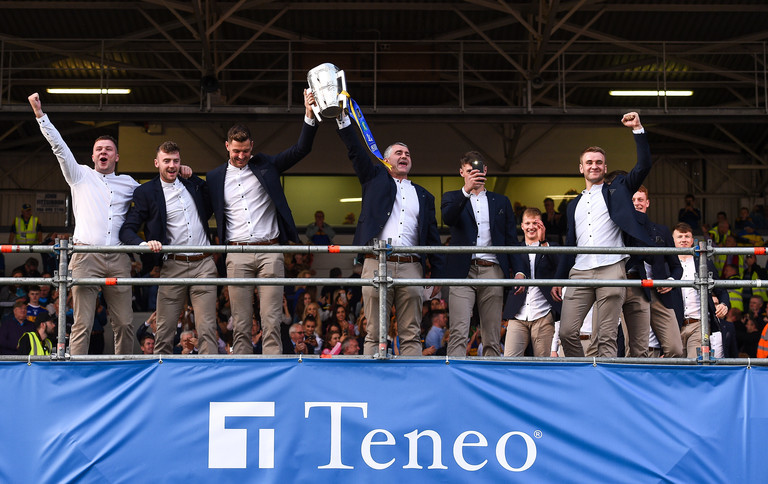 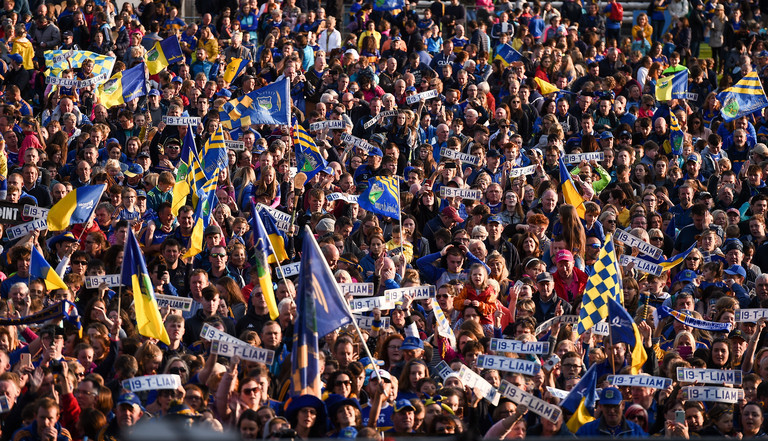 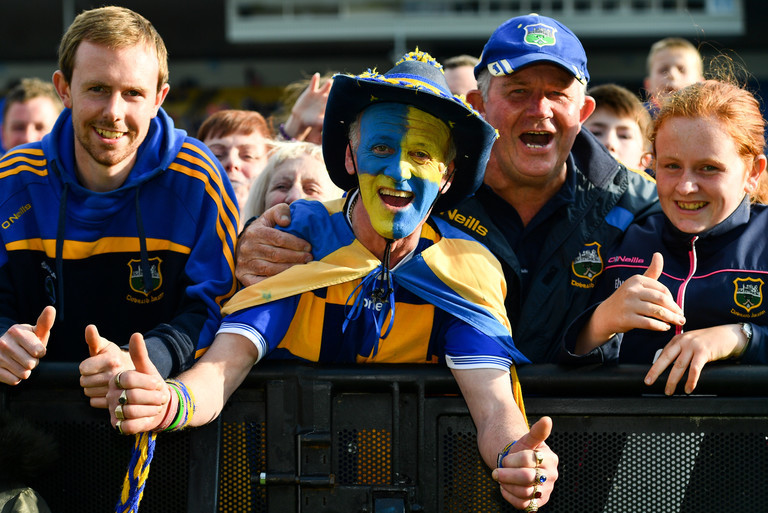 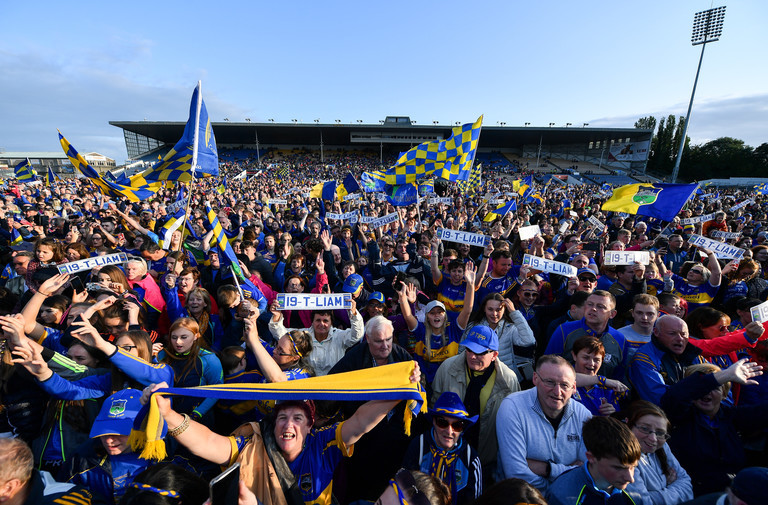 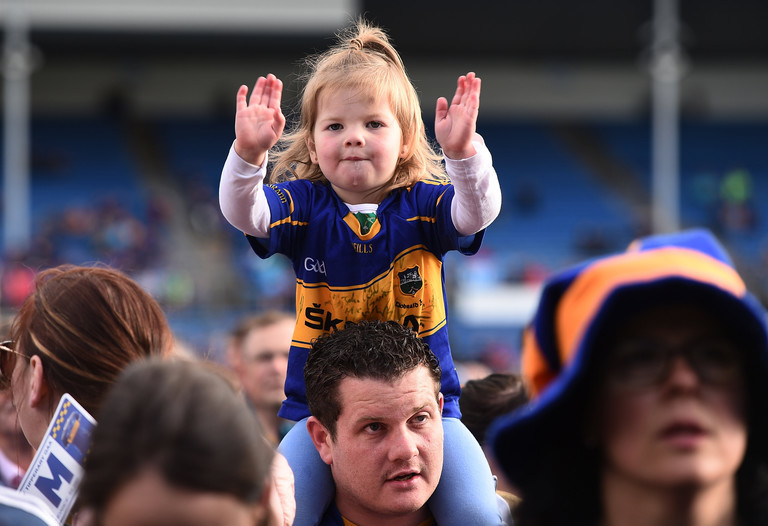 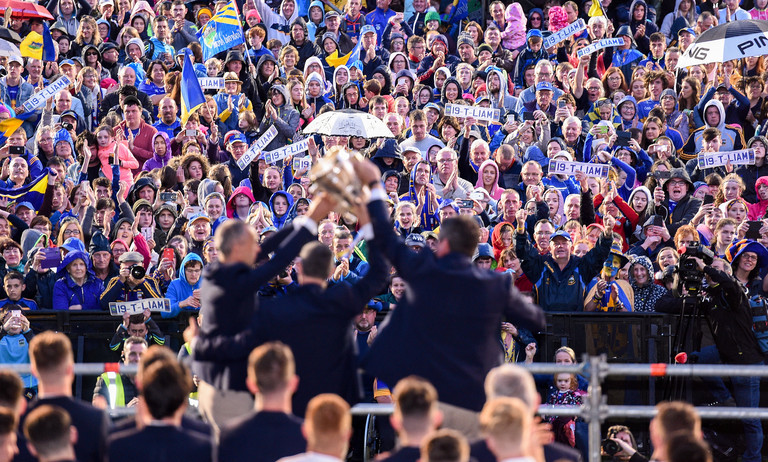 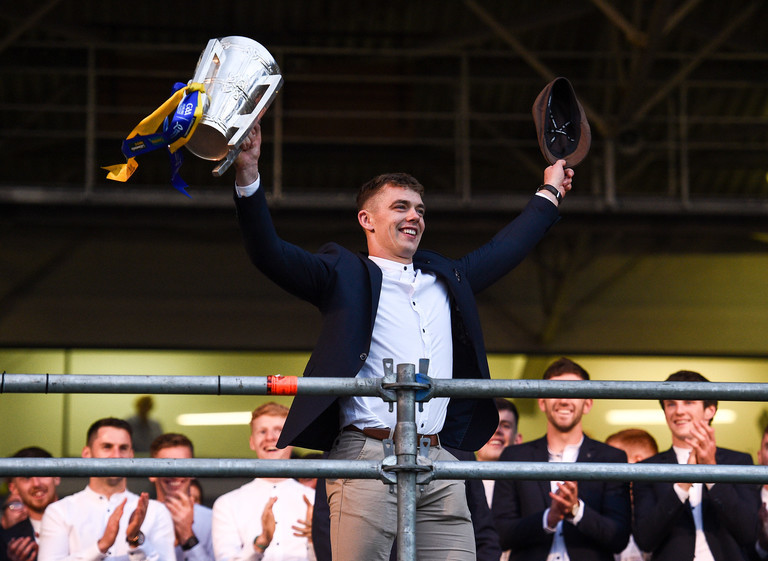 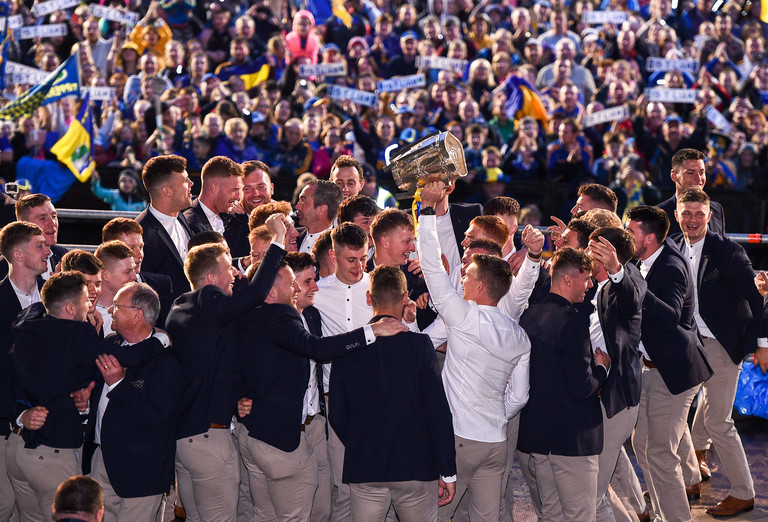 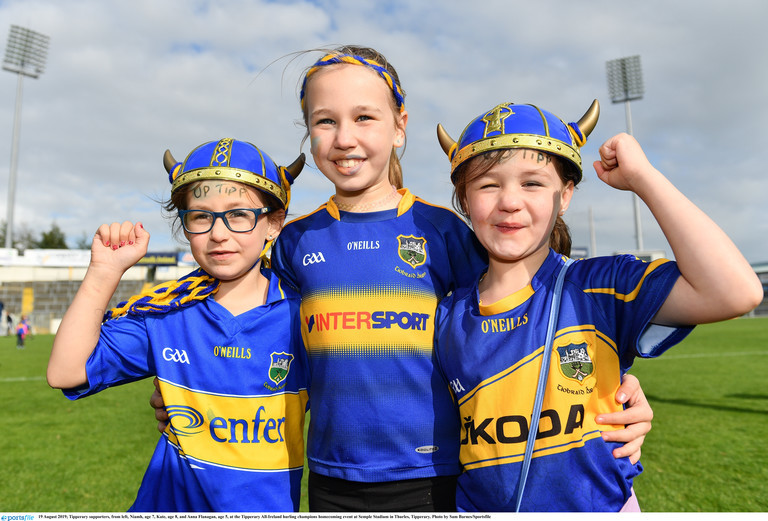