The future of Tipperary hurling is in good hands, having captured their third Electric Ireland Munster MHC title in four years against a strong Limerick side on Sunday.

When these two counties met at the beginning of the round robin series in the Gaelic Grounds, Limerick were two points the better. This time the Premier County had home advantage and made it count, beating their rivals by eight points this time around.

Luck played a big role in Tipp making it to the final, when they needed results to go their way in the final round of games in June. Once they got their opportunity they grabbed it with both hands, winning 1-20 to 1-12 at Semple Stadium in the second minor final of the weekend.

Just under two months ago, Dublin and Kilkenny began their championship campaigns with a rollicking game in Parnell Park, the Cats winning a classic 3-23 to 4-12. We figured there wouldn't be a better game in the Leinster championship, but how wrong we were. These two met again in the final this past weekend, thrashing out a 13 goal thriller.

Sábháil iontach ó Jason Brennan @KilkennyCLG
Luke Swan @DubGAAOfficial could have had 4 goals to his name but for a super save by Jason Brennan.
Highlights of an epic @gaaleinster minor final at 20.00 on @SportTG4 #hurling #gaathisismajor pic.twitter.com/GMm8yHf2bJ

Imagine scoring seven goals and still losing? This one will hurt Kilkenny, but victory is sweet for the Dubs, who have faced their feline foes in four of the last five Leinster finals, losing on each occasion.

Kilkenny will now join Limerick and Galway in the round robin All-Ireland MHC series to decide who will face Dublin and Tipperary in the semi-finals.

Here are your nominees for the Player of the Week:

Tipperary got off the mark on Sunday thanks to their left-corner forward, who didn't let up from then on, scoring six first-half points. 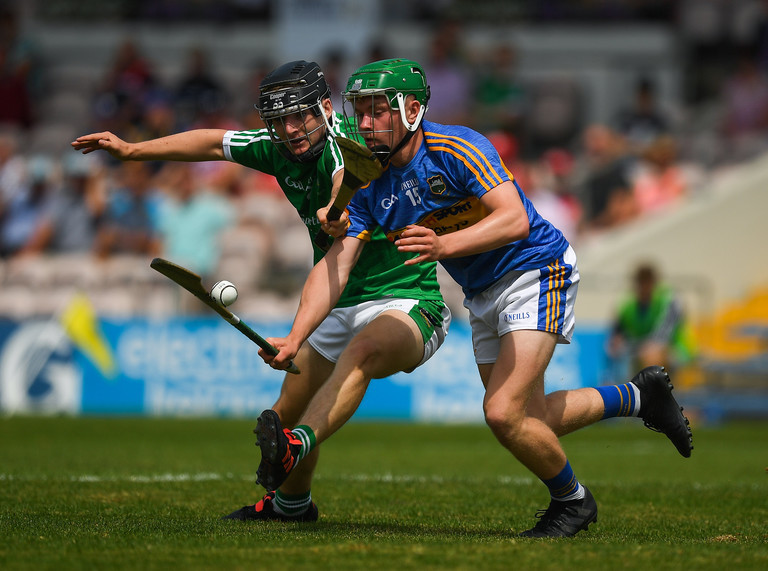 Such scoring ability from James Devaney inspired his teammates to victory at the weekend, finishing the day as the top scorer on the field.

The Borris-Ileigh teenager was lethal from set-pieces, scoring four frees and a 65, adding another three points from play in a stellar performance.

Fittingly, eight points was the difference between sides, highlighting the importance of Devaney, a grandson of former All-Ireland winner Liam.

In a game of two attack-first, defend-later teams, Liam Dunne emerged as the king of a titanic clash between Dublin and Kilkenny. 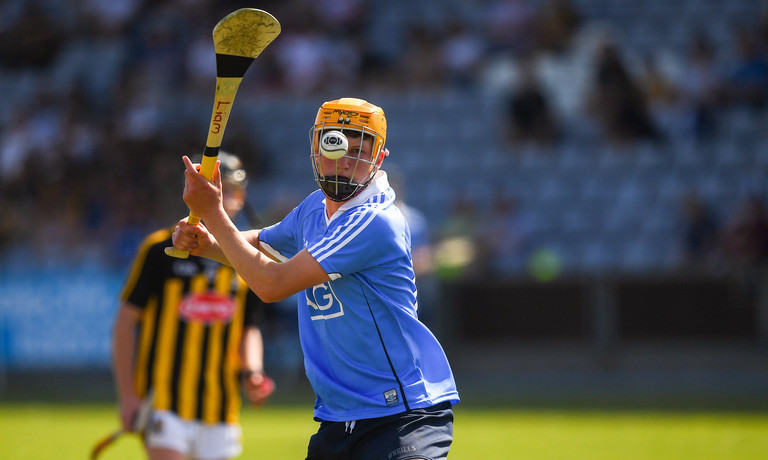 The dual star followed up his Player of the Week performance from last week the only way he can, with an even better outing against super strong opposition on Saturday.

Liam Dunne scored an incredible 2-8, six of which came from frees. It's the most the Raheny youngster has scored in a single game in this championship, beating his tally against Laois by one point. His first goal was the first of three in as many minutes in an insane first-half.

A deserved man of the match, Dunne will be relishing a semi-final against either Limerick or Galway.

Usually a scoring total of 2-3 would be means for celebration, but not for Conor Kelly, who will spend this week nursing a tough loss. 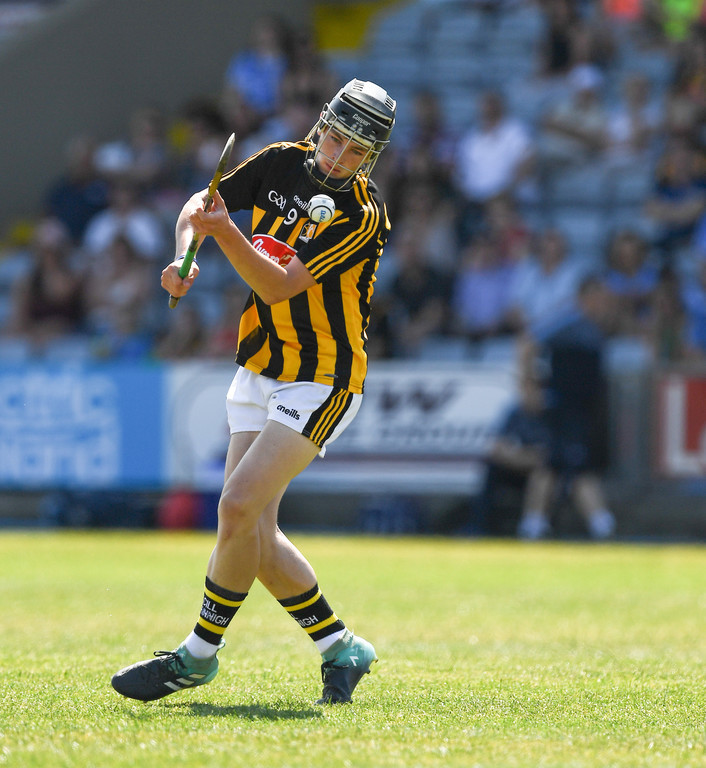 The Kilkenny teenager can have few regrets though, putting in a typically magnificent performance. His 37th minute goal was a cracker, standing out among a flurry of terrific scores.

The O'Loughlin Gaels player has been the county's star player this summer, illustrating his importance to the team on Saturday.

Currently top scorer in the Electric Ireland MHC, Kelly has been a marvel at midfield with his work rate and free-taking ability.

Hurling
18 hours ago
By Balls Team
The 15 Best Ever Performances By A Player On A Losing Team
GAA
1 day ago
By Gary Connaughton
Conor McKenna Continued To Defy Convention With Mayo Performance
GAA
1 day ago
By Daragh Ó Conchúir
Rockett Goals Set Up Déise/Westmeath Decider, Devane Propels Tipperary To Knockout Stages
Popular on Balls
The Rewind
17 hours ago
By Gary Connaughton
Quiz: How Well Do You Remember The 'Friends' Roommate Quiz?
3