The Incredible Stats That Put Tipperary's Munster Triumph Into Context

Tipperary have made history this afternoon, winning their first Munster title in 85 years as they pulled off a shock against Cork.

It was a well-deserved victory for Tipp, coming at a poignant moment. Wearing special commemorative jerseys to make the 100th anniversary of Bloody Sunday, nobody can begrudge them this win.

It's difficult to put into context how much this means for Gaelic football in the county, but some of the stats below may give you an idea.

This is Tipperary's first provincial title since 1935

This was Tipperary's tenth Munster title, but they have had a hell of a wait.

Their last one came in 1935, losing seven finals in the intervening years. It wasn't exactly a bad year to end their drought, marking the 100th anniversary of Bloody Sunday in the perfect manner.

It's the first non-Cork/Kerry Munster title in 28 years 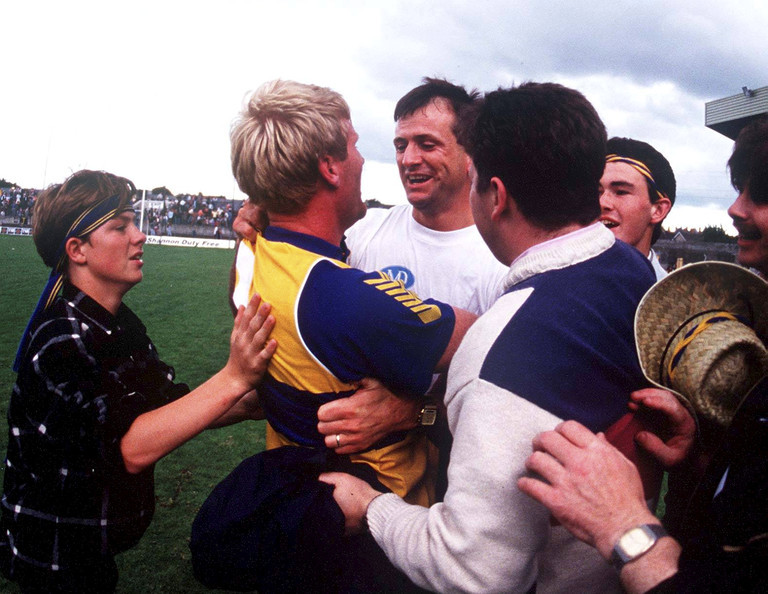 It's fair to say that that Cork and Kerry have been the kingpins in Munster. They have won 118 provincial crowns between them, with the other four counties managing a total of 13 before this year.

The last time someone other than the big two came out victorious was in 1992, when Clare pulled off a huge shock against Kerry.

It's only the second non-Cork/Kerry Munster title since 1935

Before that upset in 1992, the last time somebody apart from Cork or Kerry won the Munster title was in 1935, Tipperary's last victory. 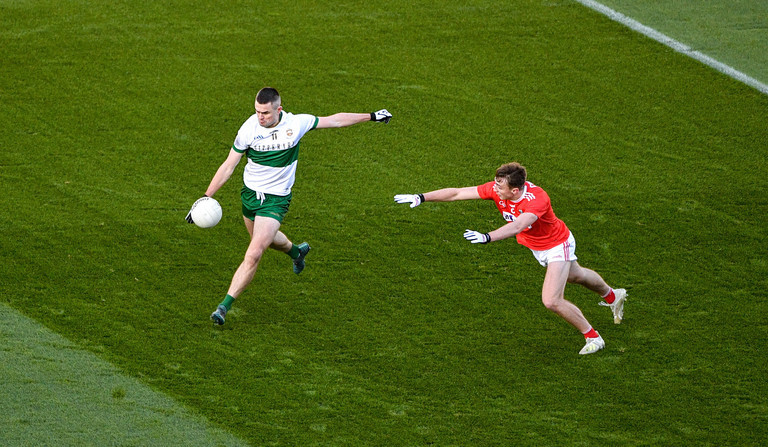 It was assumed that Cork would finally end their drought in Munster after their shock win over Kerry in the semi-final, but their miserable record in provincial finals now continues.

They have lost their last seven Munster final appearances, including the deciders in each of the last four years.

Only London, New York, Limerick, Waterford, Wicklow, Kilkenny, and Fermanagh have failed to win a provincial crown in the last 85 years.

This was the longest ever gap between provincial football title victories

85 years is a long wait. In fact, it is the biggest ever gap between football provincial titles.

The previous record was held by Clare, who went on a drought of 75 years from 1917-1992 between Munster titles.

Down went 92 years from 1902-2000 without an Ulster hurling championship, but that tournament was not held for much of the 20th century. 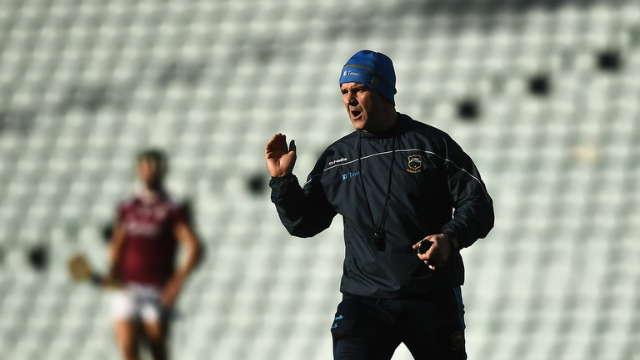