Voting continues until Saturday to find Tipperary's 15 for 30 - the best 15 hurlers from the last 30 years to play for the Premier County.

There's been a huge number of votes so far with some spots already filled, barring a statistical miracle in the final couple of days of voting. You never know! 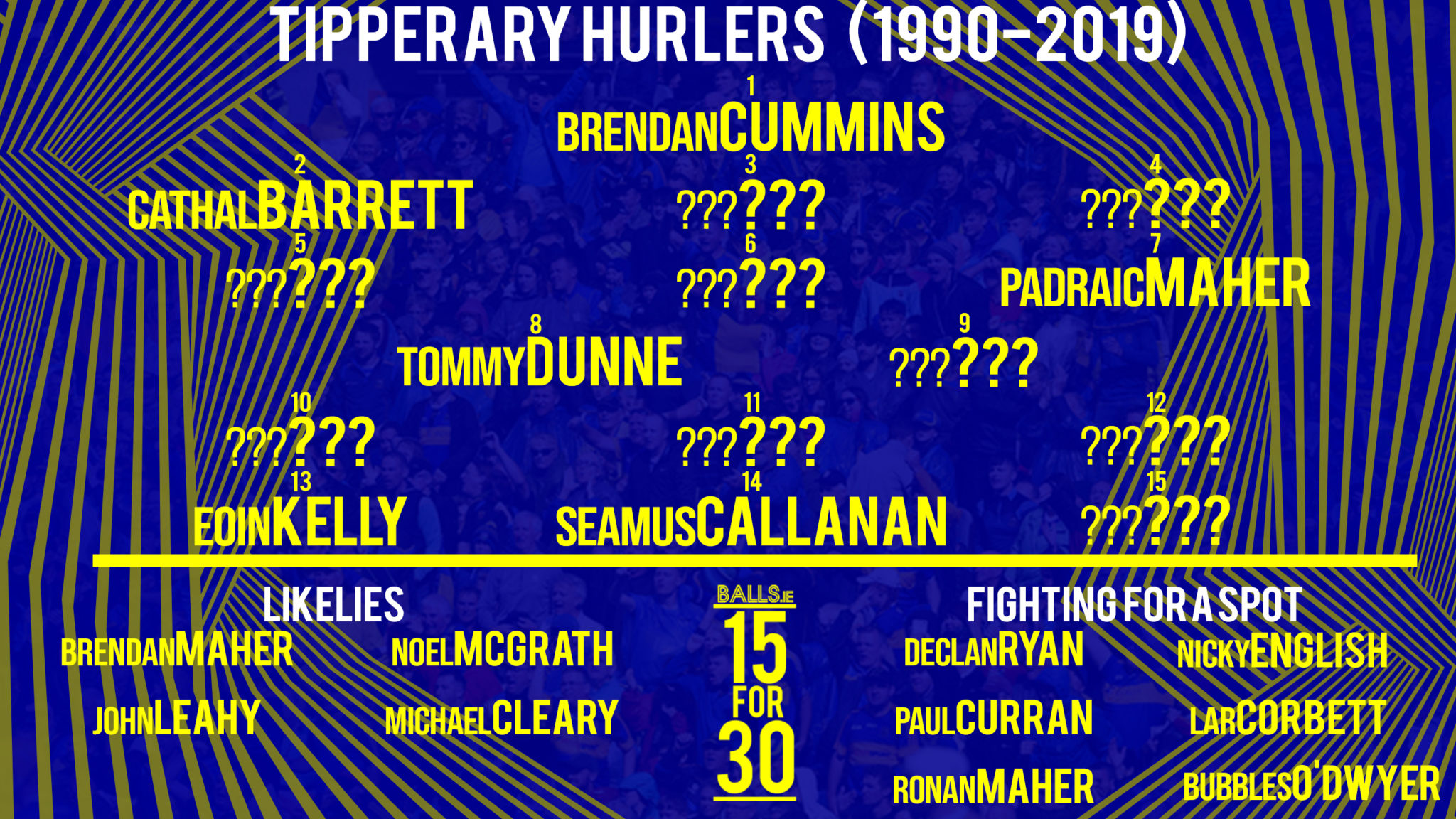 This week, Tipperary midfielder Shane McGrath spoke to us about his selection and his thinking behind it.

You can read about it here, or listen to the podcast below.

There are still several spots up for grabs between now and Saturday with some match-ups being too close to call.

Voting is likely to go right down to the wire. We've broken down these contentious head-to-heads, in case you can't decide. 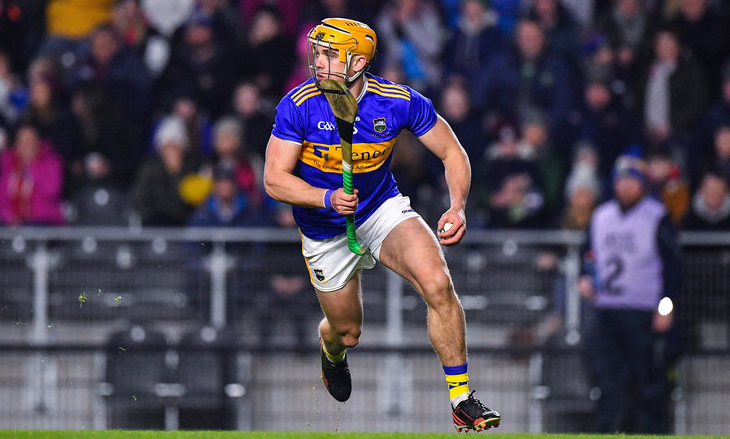 First up, is the battle for centre back and debate has been plentiful. There have been a huge number of votes for both Conor O'Mahony and Ronan Maher for the position.

However, only one can take the spot. Or perhaps, depending on the number of votes, one could move over to wing-back. Ronan has the most experience in this position, starting his career at wing-back in 2014.

O'Mahony began his senior hurling career against Antrim in the 2005 league. He became the starting centre-back the following year and was essential in achieving the county's first National League title in 2008.

Tipperary went on to win the Munster Championship later that year. With Conor at centre back, the county won the Munster title five times between 2008 and 2015 and an All-Ireland in 2010.

With two All-Stars, he was an excellent team player, with great versatility, and he was instrumental in a lot of Tipperary success during those years.

The other half of this match-up, Ronan Maher, took up the mantle when O'Mahony retired in 2015. Since then, he has become the quintessential centre back, an immovable presence in the defence.

His never-say-die attitude has been vital in a lot of the county's victories, most notably during his man-of-the-match performance against Wexford in the semi-final last year.

Maher has amassed two All-Ireland medals, two Munster medals, and two All-Stars. He has also made it onto the Sunday Game Team of the Year twice. He is rightfully neck and neck with Conor O'Mahony for the centre back position. 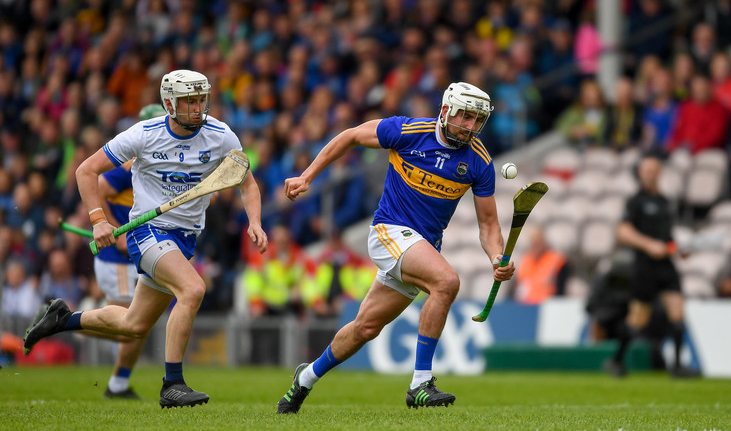 Another match-up that is proving too close to call is between Patrick "Bonner" Maher and Declan Ryan for the number six spot.

Bonner has had a very successful career since his senior debut in 2009. And he's got the medals to show for it. He has been crucial in Tipp's All-Ireland victories in 2010, 2016 and 2019. He picked up two All-Stars for his along the way, with particularly incredible form in 2014.

The centre-forward position is also contested by Tipperary veteran Declan Ryan. Ryan is a player who has commanded enormous respect throughout Tippe and the broader hurling community. He was a leader on and off the pitch. He is still regarded as one of the greatest players to wear the blue and gold.

Despite whispers of a possible retirement in 2000, Ryan lined out in the 2001 All-Ireland Final against Galway, in his best season since 1997. After securing his third All-Ireland, Ryan retired from inter-county football.

This head-to-head will be close! 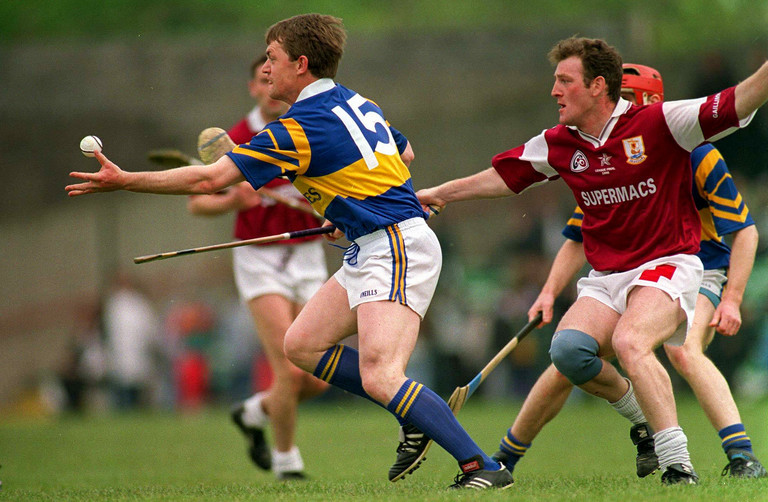 The number 15 spot could be the most contentious match-up and the toughest position to fill with two legends of Tipperary hurling competing.

Lar Corbett is regarded as one of Tipperary's all-time greatest forwards. He made a combined total of 119 National League and Championship appearances in a blue and gold shirt. During his 15-year inter-county career, Corbett secured two All-Irelands, six Munster titles and two National League titles.

Corbett won three successive All-Stars starting in 2009 and picked up the Hurler of the Year award in 2010. National League and Championship combined, Lar Corbett has scored 55 goals and 158 points for Tipp.

One of Corbett's finest hours was the 2010 final against Kilkenny when he ran amuck, bagging a hat-trick. Corbett picked up Man of the Match and his second All-Ireland medal.

Like Corbett, Nicky English has an astounding record for scoring. English had a style that stood out from the rest; incorporating improvised tennis and hockey-style hits into his game like no other player, leaving both opponents and spectators dumbfounded at his class.

For English, we can only consider his performance as a Tipp player post-1990. This means his six All-Stars shouldn't be taken into account when making your decision as they were won in the eighties. Between 1990 and 1996, English won an All-Ireland, and two Munster titles.

There's no denying that English was one of Tipperary's greatest ever players but was his impact during the 1990-1996 era enough to beat Corbett to the no. 15 spot?

These are just some of the match-ups that make for tough decisions when considering your best Tipperary XV of the last 30 years. With a huge amount of votes in already, there are at least five spots that are too close to call. Maybe your vote will be the difference. Voting ends Saturday.