Today's Result Shows Why Cork's Next Manager Choice Is So Crucial

When asked this week, former Cork hurler and manager Ger Cunningham was in no doubt about the ability of his county's current crop at U20 level.

Disappointment that had returned after Cork's quarter-final loss against Kilkenny in Croke Park. The county needed a lift and today's U20 semi-final success against the same opposition will have delivered it. 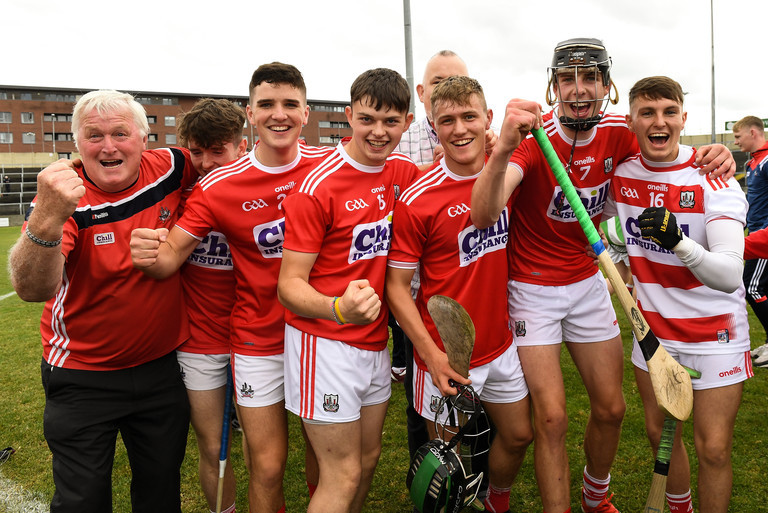 Speaking at the Bord Gáis launch prior to these games, Cunningham was clear. It was all riding on the U20s.

There’s a general acknowledgement that there’s a lot of work being done underage. It is beginning to turn. But probably we’d like to see a bit of success at the end of it, trophy wise.

A 1-16 to 0-13 victory was secured today in O’Moore Park. It's a result that will rise the Rebels with young prospects like Tommy O'Connell, who finished with 1-10, and Ryan Walsh shining.

It'll prove a welcome boost for whoever takes the reigns from John Meyler. After two years at the helm, Meyler confirmed he was stepping away this week opening the door for a new appointment. That appointment could be crucial.

2018's semi-final loss undermined a critical need for further depth and Meyler duly went about unearthing it.  Stephen McDonnell returned, as did Aidan Walsh. Further reshuffling saw Darragh Fitzgibbon trialled at wing-forward in a challenge game against Dublin and once again against Westmeath in a preliminary quarter-final.

Yet come that quarter-final only McDonnell remained. Walsh was an unused substitute, Fitzgibbon returned to midfield. Patrick Horgan tried to carry the fight himself but his 3-10 was not enough.

There is no shortage of candidates with Kieran Kingston, Dónal Óg Cusack, Ben O'Connor, Pat Ryan and Diarmuid O'Sullivan all in the frame. It is not about rocking the boat but finding a steady hand for the tiller. 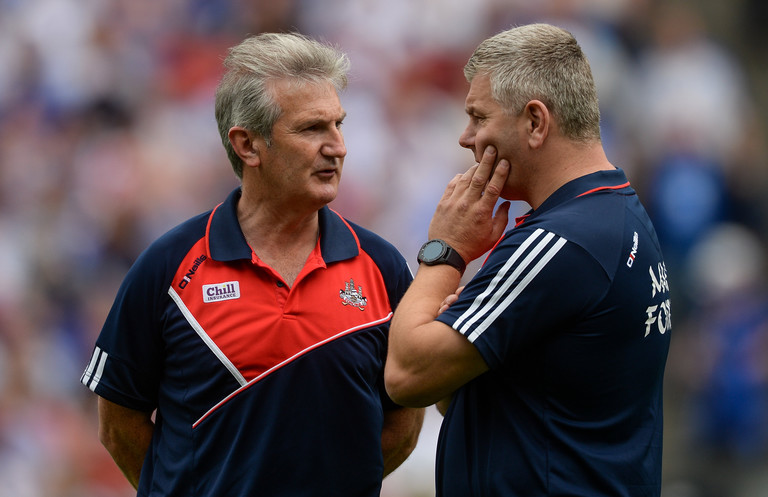 In 2018 the U21's provided a welcomed boost with Darragh Fitzgibbon, Mark Coleman and Robbie O'Flynn all kicking on. Cork need the same again and soon. Otherwise, the likes of Patrick Horgan will retire without an All-Ireland, a situation Cunningham was keen to see avoided.

It would be a crying shame. He's been phenomenal the last couple of years. He's gone to a new level and has been absolutely brilliant. You'd hope that a situation where... We came so close in 2013 and the point he got that day looked to be a defining moment one. He was going to get his medal and here we are heading into seven years later and he still doesn't have one.

There's a pressing reality about Cork's next appointment. A need to marry the old with the new seamlessly. The squad is building but needs a final push now, the next manager has to be capable of bringing it.

SEE ALSO: The Irish Olympic Boxing Dream Team Of 2012: Where Are They Now?

Hurling
1 year ago
By Michael McCarthy
Quiz: Do You Remember The 2019 Intercounty Football And Hurling Championships?
GAA
2 years ago
By Balls Team
The Balls.ie Selection For The Hurling PwC All-Stars
GAA
2 years ago
By Mark Farrelly
Nominations For PwC Hurling All-Stars And Player Of The Year Revealed
Popular on Balls
GAA
2 days ago
By PJ Browne
Cusack Has Little Sympathy For Gearoid Hegarty After Red Card
Football
8 hours ago
By PJ Browne
Man Arrested For Headbutting Billy Sharp After Playoff Semi-Final
GAA
1 day ago
By PJ Browne
GAA President Explains Why Tailteann Cup Won't Be All-Ireland Curtain Raiser
Football
4 days ago
By Eoin Harrington
Alan Shearer Says Roy Keane "Ran Away" From Him After Famous Clash