Proposal 'B' may have been defeated at yesterday's GAA Special Congress, but the movement for championship reform is set to continue regardless.

There is a real appetite for change amongst inter-county players, who overwhelmingly supported the potential move to a league based championship format.

While no such changes will be in place for 2022, the GPA hope that we could see a major shakeup for the 2023 season.

Speaking after yesterday's vote, former Mayo star and GPA chief executive Tom Parsons said he hopes that his organisation will be given the opportunity to table another motion to change championship structures at the annual congress in February.

I think it is a tweaking exercise. There is no reason why that can’t be taken and tweaked and brought back in February as a separate motion but similar spirit.

We’ll be starting that process very soon. Change will never be perfect and people will need to accept that what is brought to the table will never 100% facilitate everyone’s hopes and aspirations, and that does need to be realised.

I’m absolutely optimistic that change will be brought back and be on the table in February, that we will shift that dial from 50.4% to 60%.

Don’t tell me we can’t come back next February with a stronger proposal.

We’ve got a proposal that got the majority today, that sparked huge interest and conversation. It is the foundation to something. Not all that work is undone because it didn’t pass today...

This is very very important to players.

It certainly seems like a change is needed, with the early stages of the Gaelic football championship becoming an increasingly drab affair. 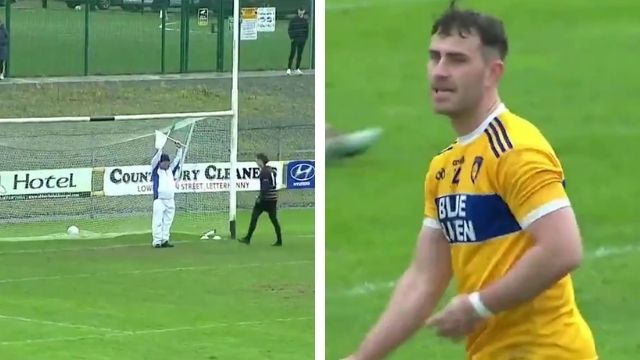