Last year, Tipp failed to win a game in the province as they exited the championship in early June. This year, they have three wins from three, thumping all comers.

"They have always had the ability," said Walsh at the announcement of Chadwicks' partnership with Leinster GAA.

To teach any young fella, if you want to beat the best or be the best, this is what you have to do. Compare the Tipperary team last year to the one at the moment and you'd say, 'What has changed?' It's just that they're flying around the field. There's not just one guy chasing, it's three or four guys chasing. That's one side of it.

Why am I not surprised? It's because technically, they've always been brilliant. John McGrath, The Bonner, Seamie Callanan, these guys are geniuses with the ball. Now, at the moment, they're even brilliant without the ball. That's the difference. They've been very impressive so far.

Walsh believes that the introduction of a fresh voice in Liam Sheedy - nearly a decade on from ending his first term as Tipp manager - has been key to their revival. 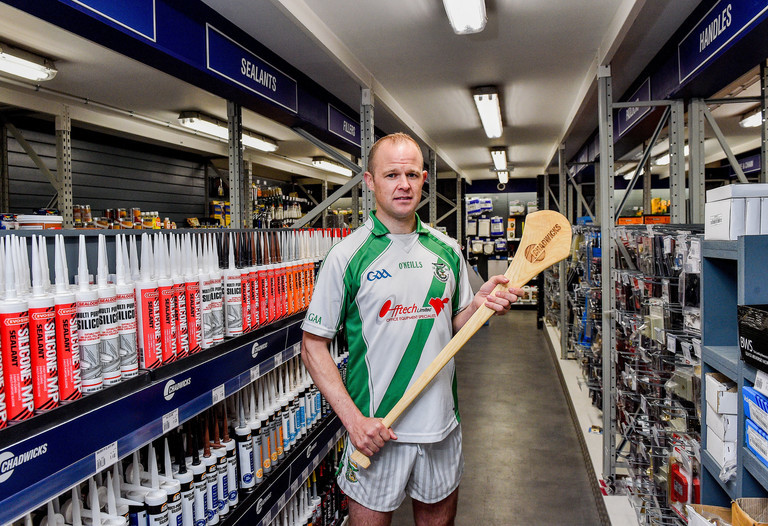 "If you go back to Michael Ryan's first year, 2016, they were the very same, they were manic and their hunger was huge," said Walsh.

"They went on and won the All-Ireland by about nine points, absolutely brilliant.

"Maybe a bit of freshness [is the difference]. All these guys now are up into their 30s, their main players. I always find when a guy is getting to that age, freshness is more important than fitness. They look fresh.

"Last year was such a tough year where they didn't get out of the group. They also played so many games last year with their clubs in April, this year they seemed to knock that back a little bit."

Chadwicks have launched the Chadwicks Kit-Out competition to celebrate the sponsorship, offering clubs in Leinster the chance to win over €20,000 worth of product to improve their clubhouse facilities. To enter go to chadwicks.ie

GAA
6 days ago
By Michael McCarthy
Watch In Full: Limerick Vs. Kilkenny In The 1973 All-Ireland Hurling Final
7