The Top Candidates To Become The Next Mayo Manager

For a county that bowed out of the All-Ireland Football Championship in the qualifiers, Mayo's ability to still relentlessly dominate headlines is to be admired. Stephen Rochford's reign as manager is no more and the county board are in search of a successor.

For Mayo, the scale of the task ahead is obvious. An undoubtedly gifted group of players are in need of an additional layer of expertise to get over the line and bridge a 67-year wait. Rochford's legacy is bringing the county within a score of the Sam Maguire. The next appointment will be expected to go one step further.

Here the some of the names in contention for the job. 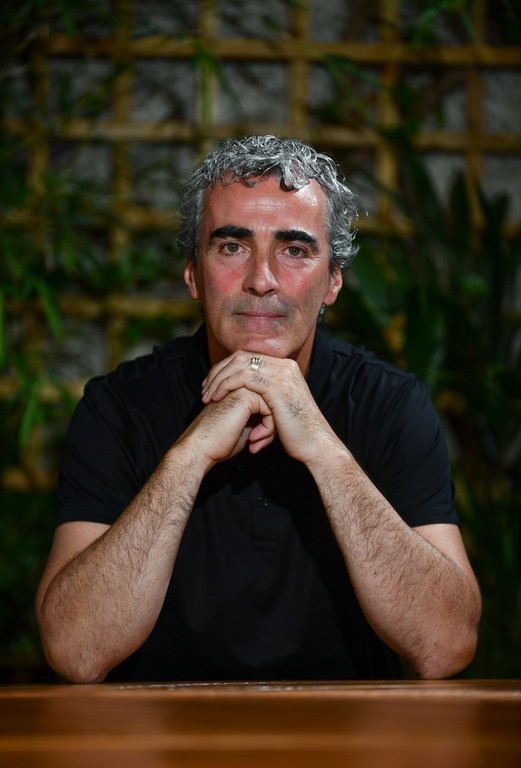 The name on everyone's lips and early favourite amongst the bookmakers. McGuinness delivered a much-coveted All-Ireland crown for Donegal in 2012 and has remained involved in the sport, both in his punditry with Sky Sports GAA as well as involvement in a speaking capacity with Donegal last year. However, at 46-years-old, any possible move could spell an end to his aspirations for a career in soccer management. 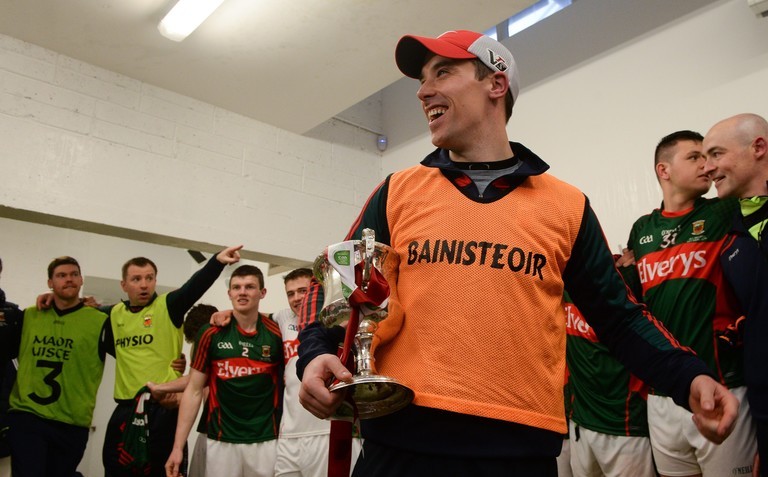 Solan guided Mayo to All-Ireland U21 football glory in 2016 and has experience of the club game with Ballaghaderreen. He took over from Niall Heffernan as U21 boss in 2015 and has worked with several senior squad members in the past. The standout local candidate. 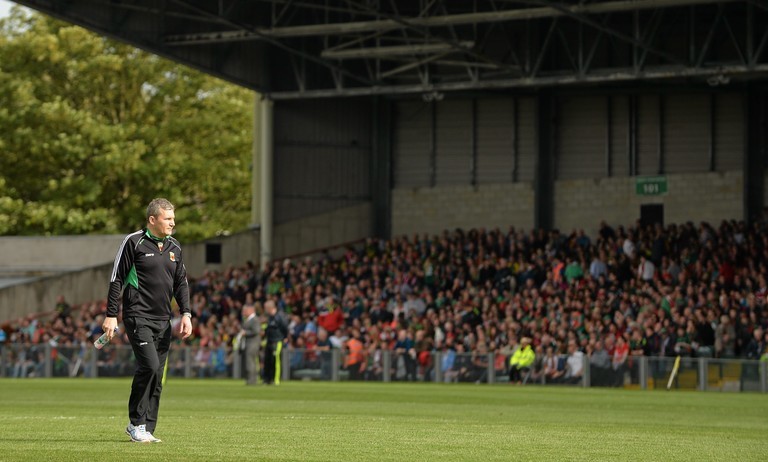 Horan cited business and family commitments as the reason for his resignment in 2014 but has remained involved in the sport through media work and the core of his team still remain. However, in the aftermath of his departure, Horan was highly critical of the Mayo county board in an interview with the Western People and this may count against him. 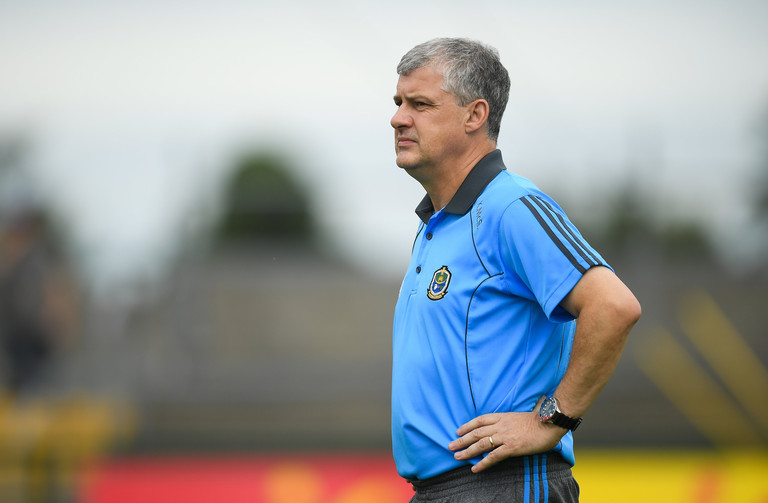 McStay hails from Ballina and represented the county with distinction during his playing career. While this year ultimately ended on a down note as Roscommon lost the Connacht Final and failed to win a single Super 8's game, McStay has an impressive CV which includes working with the Mayo under-21 team. He has worked with Roscommon since 2015 and may be inclined towards a change in scene. 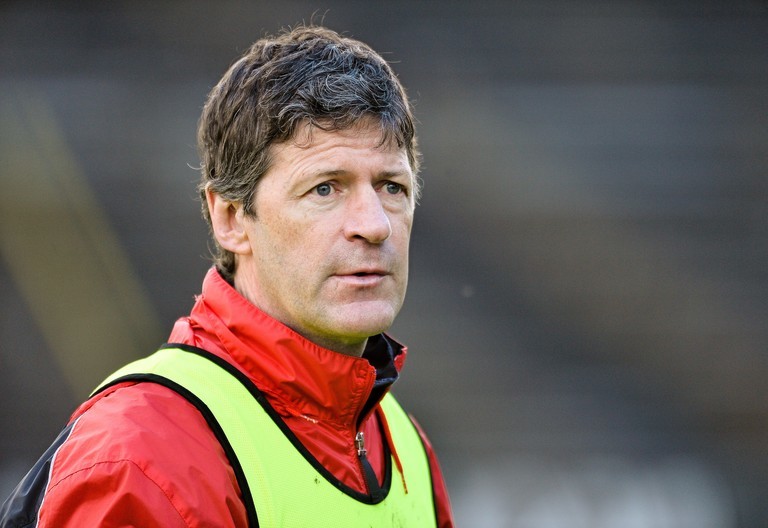 Last night, the Mayo GAA Board executive met to discuss joint managers of the Breaffy Peter Ford and Shane Conway as possible selectors on Rochford's ticket. It was these talks that led to Rochford declaring that "the desired level of support for me as manager was not forthcoming."

Ford is a former Mayo captain and enjoyed a successful playing career with Mayo while Conway has developed a reputation both in the club and schools game.

GAA
22 hours ago
By Gary Connaughton
Watch: Clare Club Score The Strangest Goal You Are Likely To See
Previous Next