Is This The Best Setting In The World For A GAA Tournament?

All eyes will be on Croke Park this Sunday but when it comes to impressive backdrops, Inis Óirr trumped the capital when they played host to the All Islands All Ireland tournament last weekend.

They beat Inishbofin 1-6 to 0-5 in the final, who had reached their first final for ten years. While obviously disappointed, Inishbofin player Luke Murray was in good spirits when he chatted to us, saying, 'The football is fiercely contested on the day, but above all the weekend serves as a rare opportunity for island people to come together and socialise. Friendships are forged, rivalries are renewed and everyone enjoys themselves immensely.'

He's already looking forward to travel to Aranmore for next year's tournament. Thanks to Victoria Nic Ghearóid, Simon Cloonan, Grainne Kelly and Shirley Atsyspro for these photos from the tournament.

The wonderful pitch on Inis Óirr. 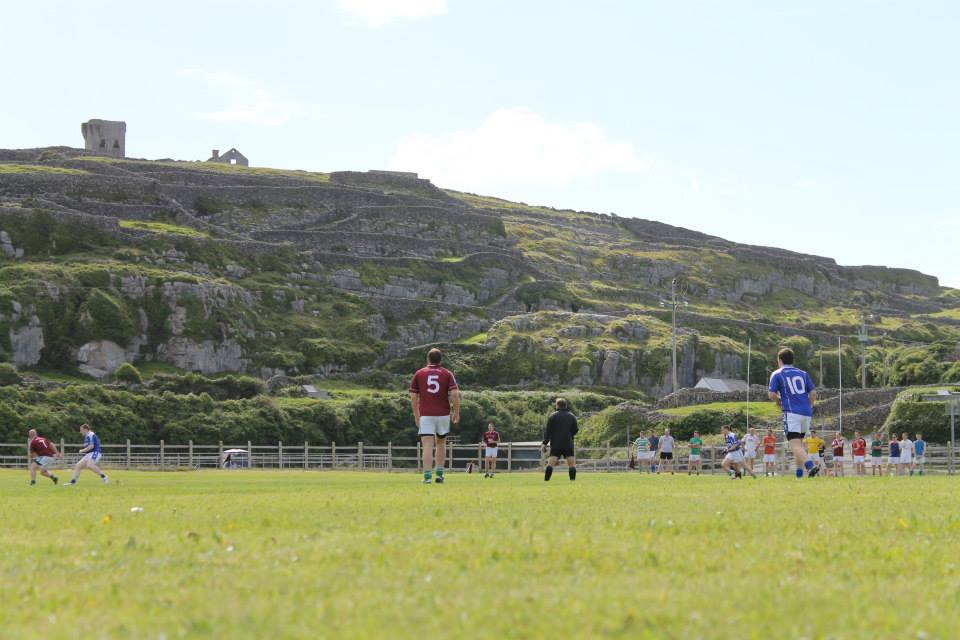 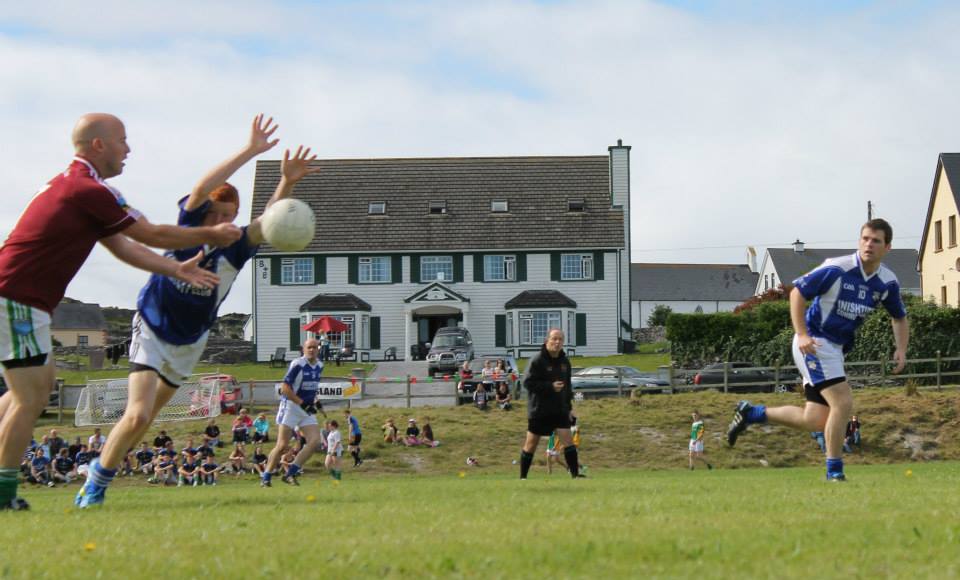 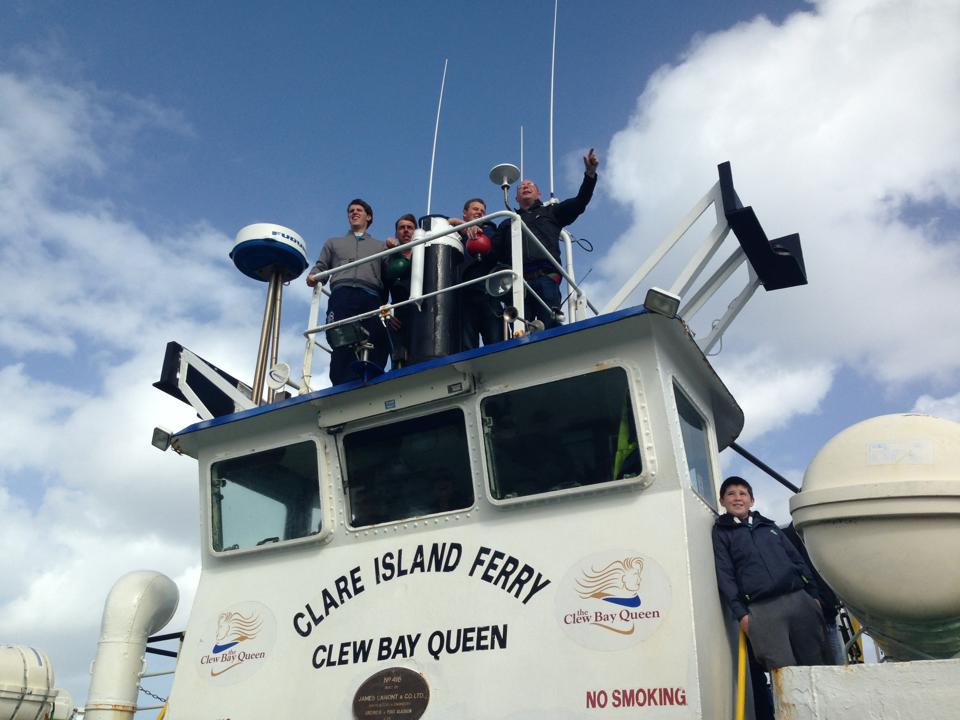 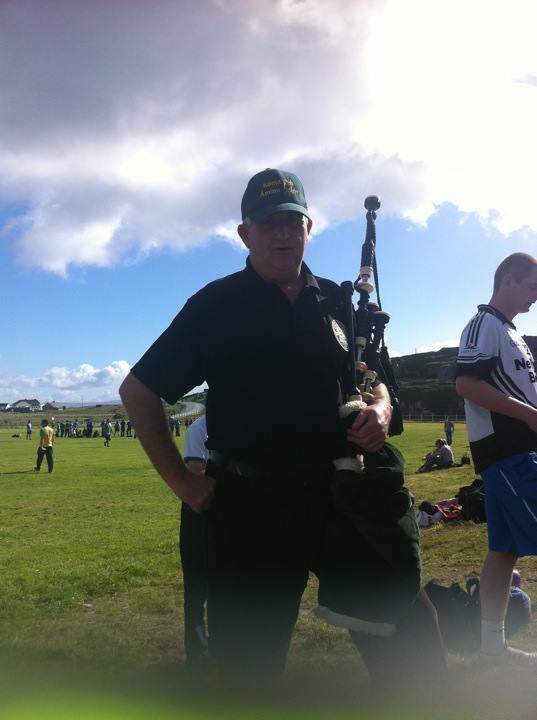 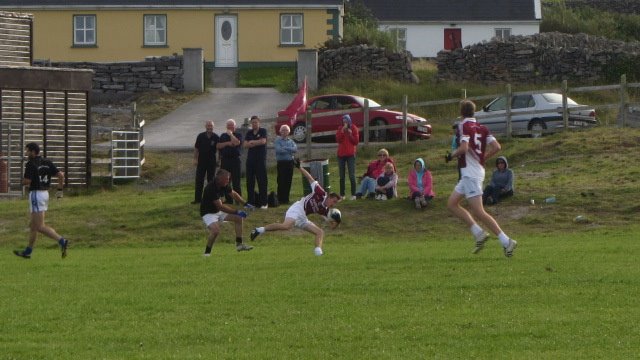 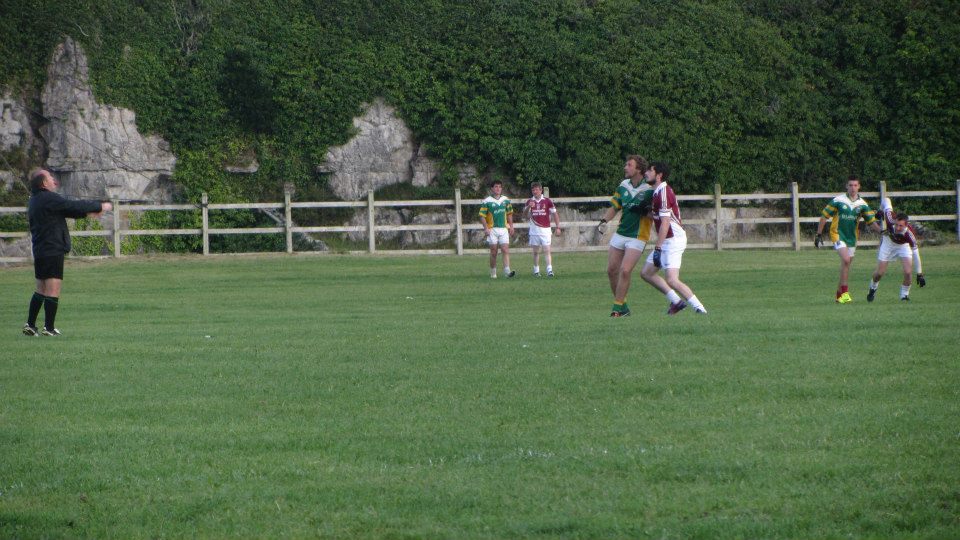 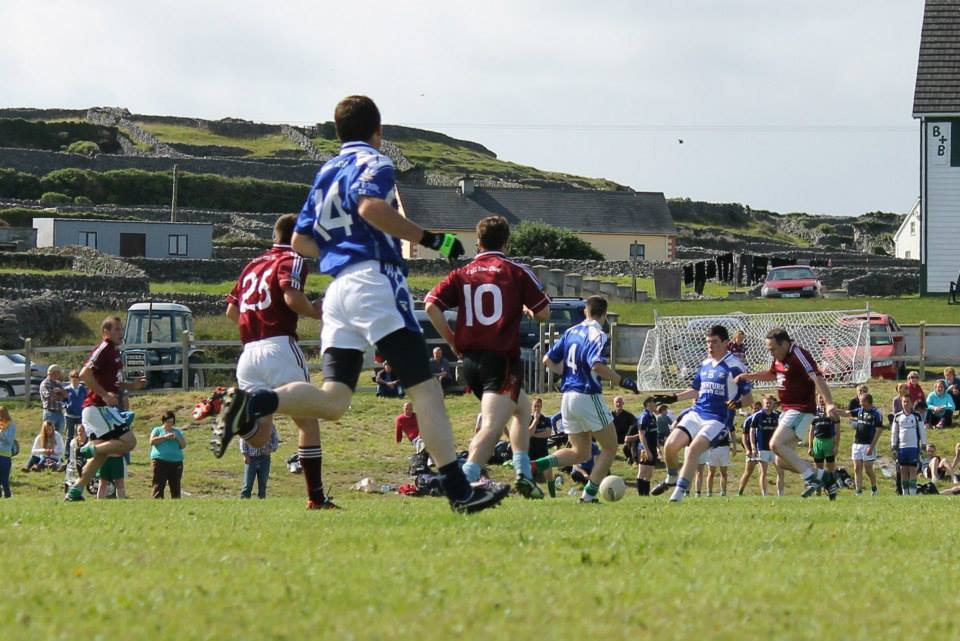 Inishbofin team, finalists for the first time in ten years 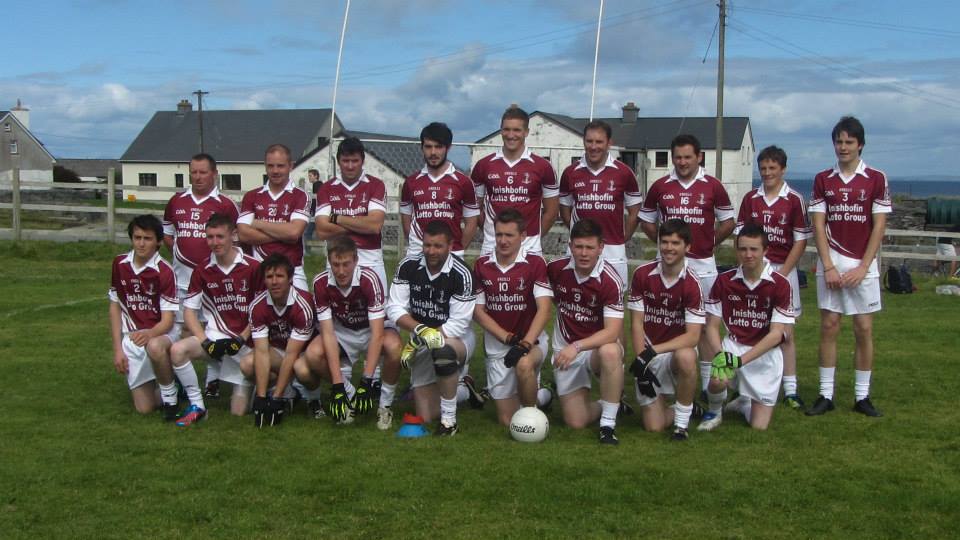 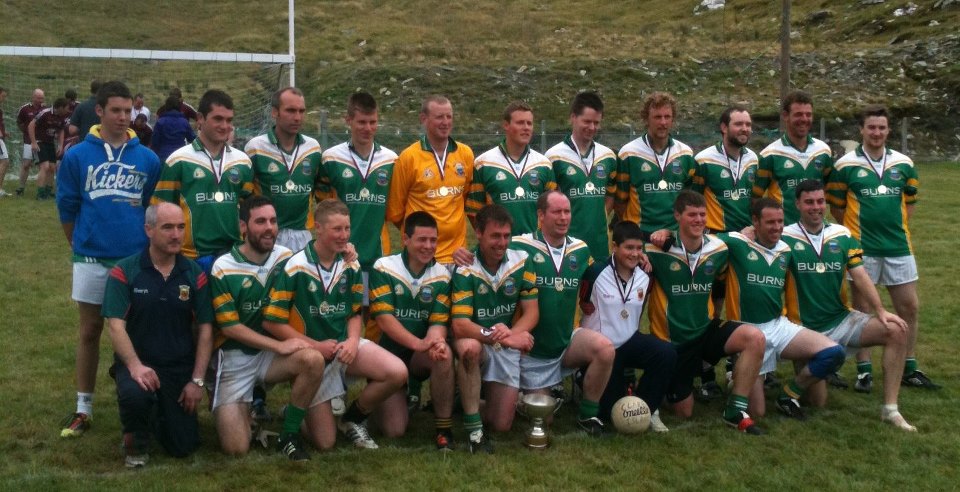 Think you have a better setting for GAA tournament?

GAA
1 day ago
By PJ Browne
'A Few Of Us Saw Him The Night Of The Banquet. He Slipped In And Out'
GAA
1 day ago
By PJ Browne
John Meyler Explains What Keeps Him Coming Back To Kilmoyley
GAA
1 day ago
By Jonathan Byrne
Watch: Niall McNamee Lights Up Offaly Championship With Scoring Masterclass
Popular on Balls
Football
17 hours ago
By Eoin Harrington
Watch: Caoimhín Kelleher Penalty Save Helps Liverpool Through To EFL Cup Fourth Round
Football
20 hours ago
By Jonathan Byrne
The Battle Of Old Trafford: Roy Keane On Why Arsenal 'Crossed That Line'
Football
22 hours ago
By Andrew Dempsey
Shay Given Reveals 'Horrendous' Contract Offer That Forced His Celtic Departure