9 Of The Stylish Ulster Centre Forwards Of The Modern Era

We put together a list of the most stylish Ulster centre forwards since the Ulster football resurrection began in 2002, choosing one player from each county who with one action alone could dispel any thoughts of 'puke football'.

Ulster football can get a bad rap. Since Armagh came along in 2002, muscles bulging, there has been the lazy perception in some quarters that Ulster football is predominantly concerned with protein shakes, 'physical football' and defensive tactics.

But the province has also produced some of Ireland's most entertaining and exciting footballers since the 'noughties' began. Players that fly in the face of footballing snobbery. Sean Cavanagh. Stevie McDonnell. Benny Coulter. Further down the field, the likes of Ambrose Rodgers from Down, Marty McGrath from Fermanagh and Sean Kelly from Antrim (it was a crying shame Antrim hardly ever progressed into late summer purely because it meant Kelly's sensational talent remained unexposed to most southern eyes).

And included in that list of great footballers are some perfect exemplars of one of the most glorious sights in Gaelic football - the languid, stylish centre forward. The player who could stroke an inch-perfect pass into a corner-forward's paw from forty yards while doing a decent impression of a French writer smoking outside a Paris cafe at noon on a Sunday. The player who would drift from space to space, seeming to pop up at just the right moment to split a defence with a ball that transformed football into an art form or float over a point with consummate ease.

Puke football? Not when you think of these players. We've picked one from each county in Ulster. Feel free to suggest alternatives in each. 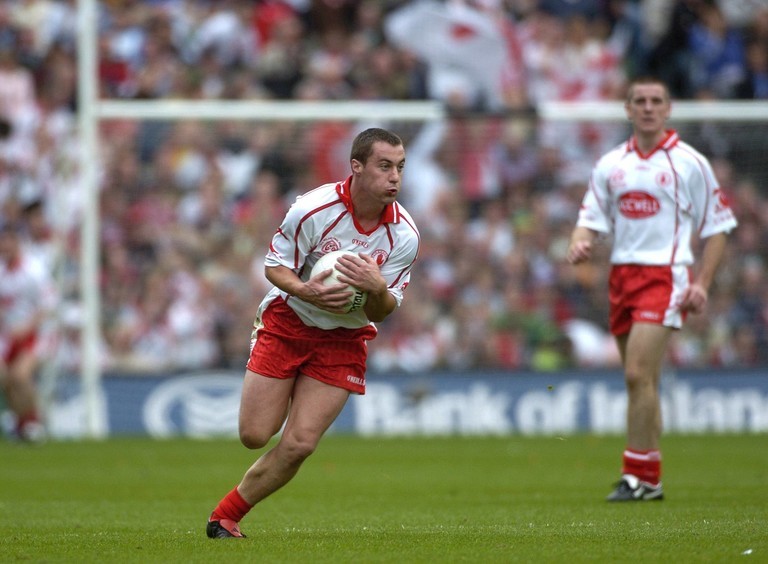 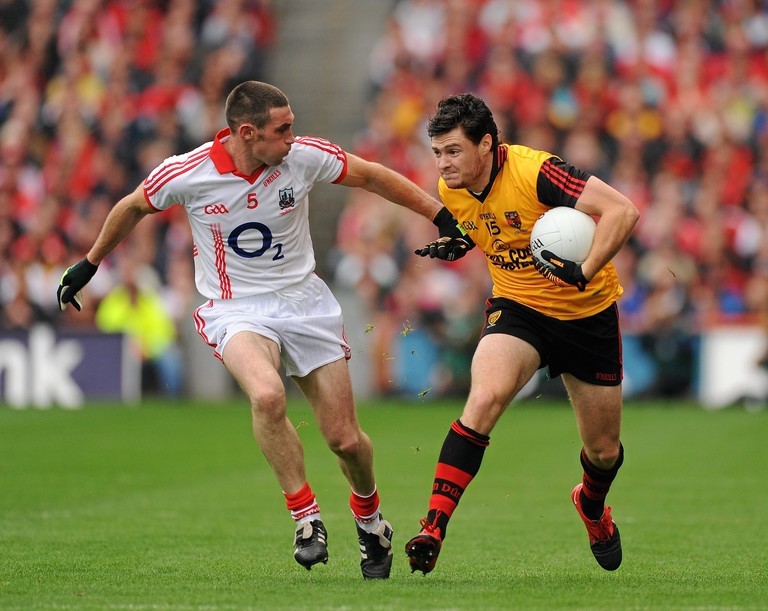 It still seems incredible that Down reached an All-Ireland final in 2010, and it was the year that Down fans rejoiced and were glad, for they finally saw the player they had dreamed of when Clarke was younger. He helped take a fairly small school, St Louis' Kilkeel (with an admittedly strong panel), to two MacRory Cup finals before being key to Down's minor All-Ireland success of 2005 (see below). In 2010, socks pulled up to his knees, Clarke looked every inch the supreme playmaker as Down came painfully close to Sam Maguire. 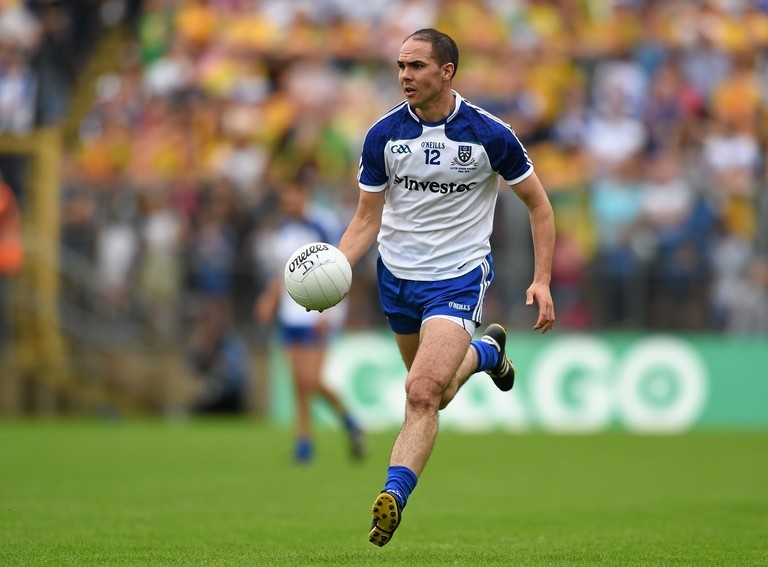 The effortless free-taking. The inch-perfect passes. The languid running style. Many a Monaghan fan spent nights lying awake, dreaming of the Finlay-Tommy Freeman combination up front. In the end, it was Conor McManus who Finlay fed as Monaghan won their first Ulster title since 1988. Either way, he was the key conduit for Monaghan. 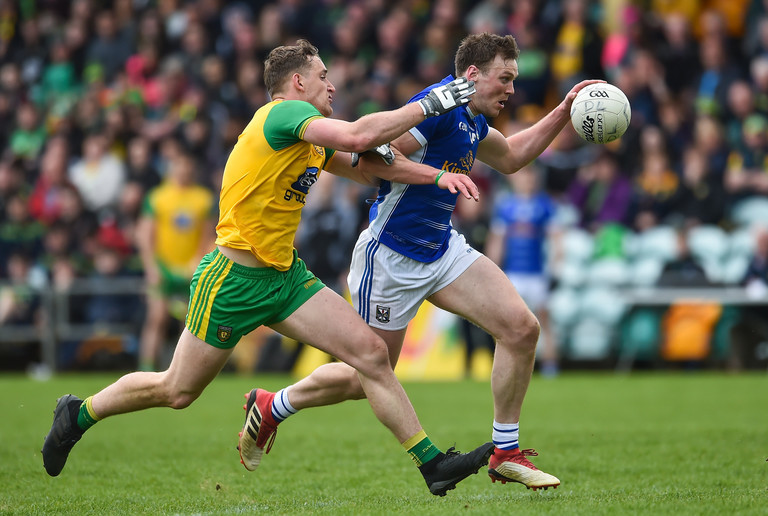 McKiernan has floated between centre half forward and midfield throughout his Cavan career but there is no doubting his talent in either position. Many of Cavan's best days in recent years have been decorated by McKiernan's train-like runs off the shoulder and monster scores with his wand of a left peg. 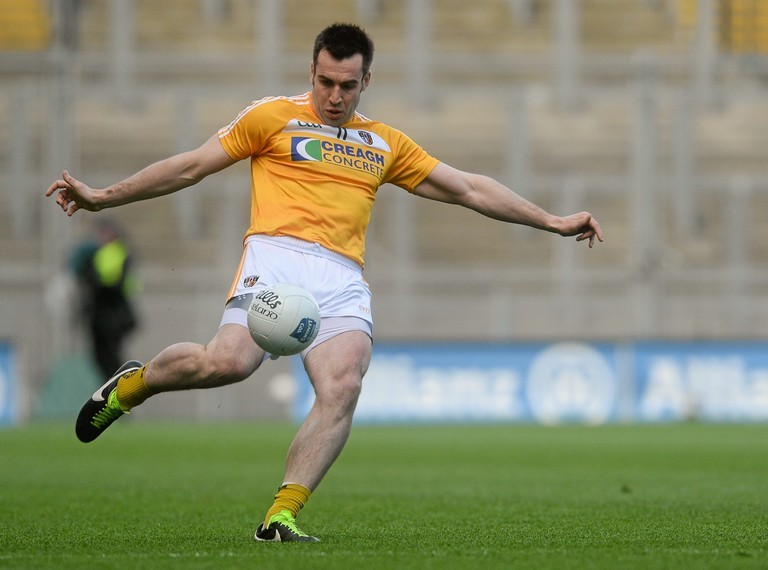 Niblock might have an All Star if he was from a stronger county, but with an All-Ireland club title through St Gall's he isn't doing too badly. He had a hard time with injuries throughout his career but possesses a serious aptitude for long-range frees and watching him combine with CJ McGourty for St Gall's was both mouth-watering and heartbreaking for Antrim fans (who yearned to see it happen more often at county level) when St Gall's were at their best. 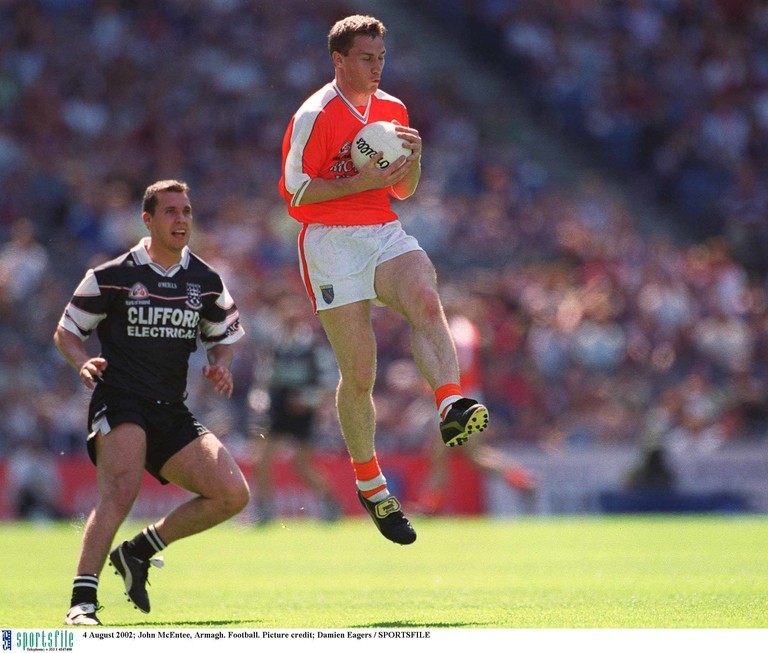 John McEntee once had the ball for Crossmaglen Rangers in an Ulster club final on the pitch side where Balls.ie was watching from, and Balls.ie swears he saw McEntee remove an 'Irish News' from his pocket, scan Paddy Heaney's 'Against The Breeze' before rolling his eyes and proceeding to float a casual precision pass towards Oisin McConville in the Crossmaglen corner. Five club All-Irelands and one All-Ireland with that legendary Armagh side, and he did it all without seeming to break a sweat. What a player. 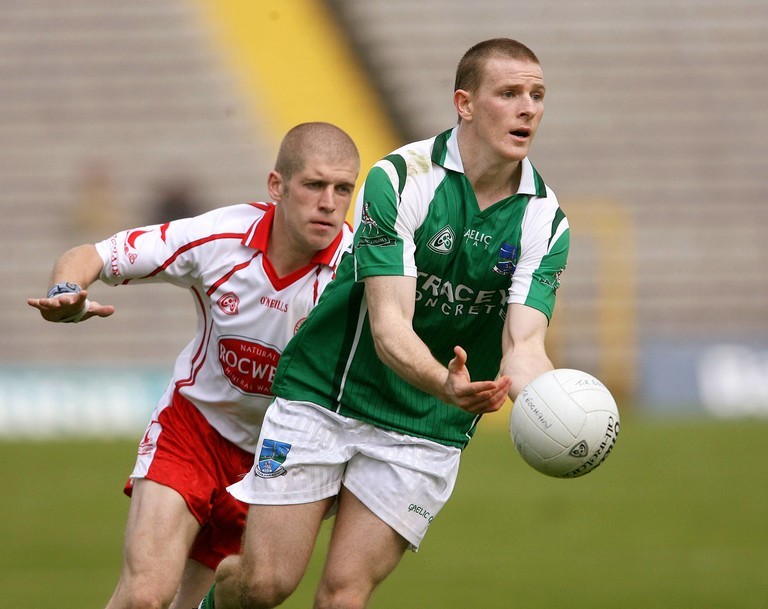 Tom Brewster would probably belong on this list even if he never did anything else in his Fermanagh career except land the point that brought Fermanagh to the All-Ireland semi-final in 2004. Brewster was a sub that day but that didn't reflect his mercurial talent that sadly probably didn't get as much exposure as it should have due to injury. 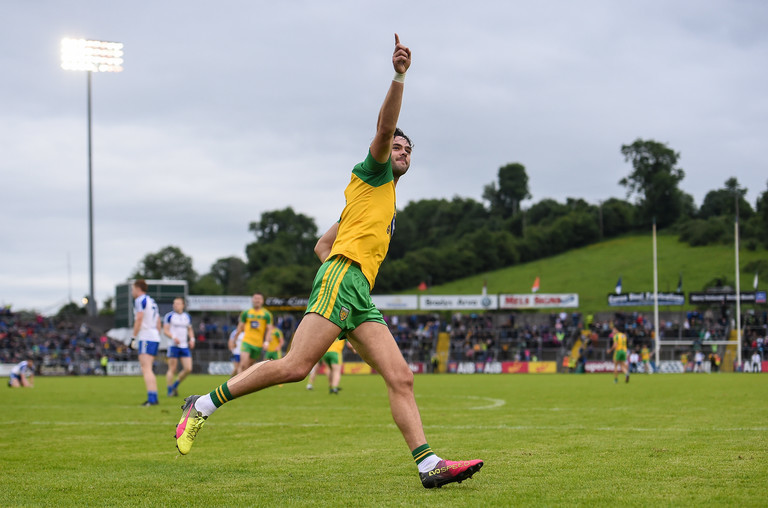 He may still be unavailable for Donegal but it was too hard to resist putting Mac Niallais in. The socks around the ankles, the languid kicking style, the ability to ghost into spaces - Mac Niallais in the heat of Ulster championship looked like a gent strolling casually down to his favourite greasy spoon for Sunday brunch.  And yes, we know he often plays midfield (like Finlay often did, for example), but he belongs on this list. Not least for his club championship efforts with Gaoth Dobhair. 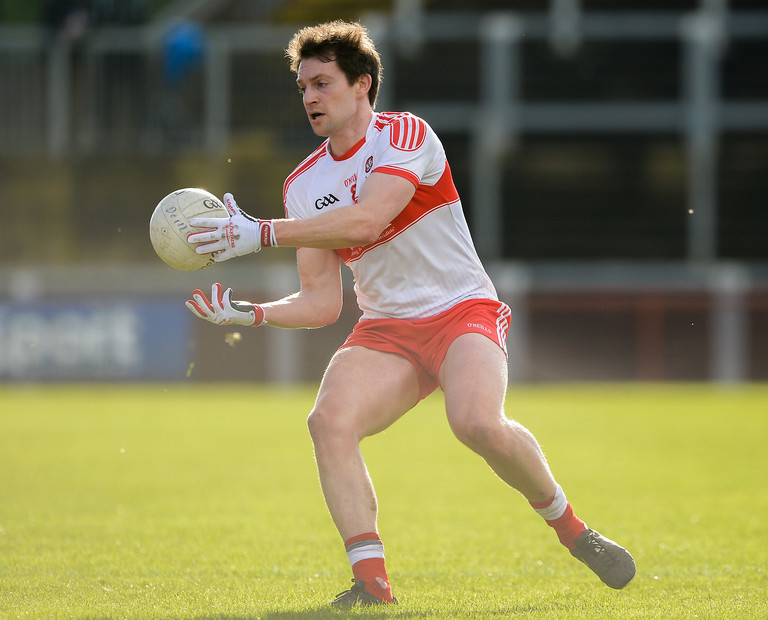 Throughout his career James Kielt has had the habit of suddenly appearing out of nowhere to swing his left boot at a ball from around the '45 somewhere and split the posts. Kielt has the ability all of these men possess, to make Gaelic football look effortless. But, as is perhaps the story of this Derry generation, his talent probably hasn't been seen on the big stage as much as it should have.