Vikki Wall Committed To Meath, But Not Ruling Out Future Move Down Under

Vikki Wall says playing in the AFLW is not a move she would rule out in the future, but for the moment, she is happy playing with Meath.

"I'm going back to do my masters in DCU, starting this week," says Wall, the PwC GPA Player of the Month for ladies’ football in September.

Wall was a key part of the Meath team which stunned Dublin earlier this month to win the county's first All-Ireland Senior Ladies Football Championship. Her physical and all-action style would appear well-suited to Aussie rules. 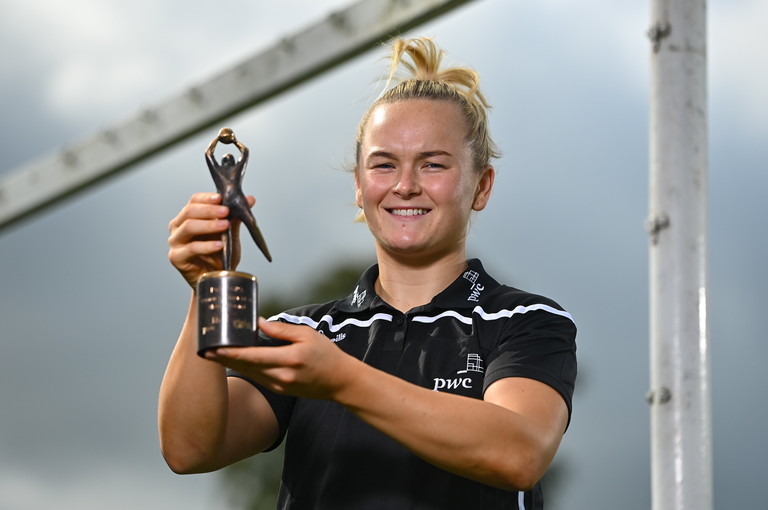 20 September 2021; PwC GPA Player of the Month for ladies football in September, Vikki Wall of Meath, with her award today at her home club Dunboyne GAA in Meath. Photo by Seb Daly/Sportsfile

Wall says she has "had a few conversations over the last year or so" with people involved in the AFLW, "but it's still up in the air".

"I went over for just four days. It’s definitely something I have an interest in but I’m in Ireland for the while anyway.

"Yeah, look, I'm sure there is a good few people on the [Meath] team that would have those attributes as well, so I wouldn't be surprised if a few of them were approached, yeah.

"When we were in lockdown, TG4 [were showing it], and it was the only live sport that was on. It was unreal. The likes of TG4, they have done a serious amount for our game, and the AFLW as well. It's an interesting one to watch, and see the girls doing so well over there." 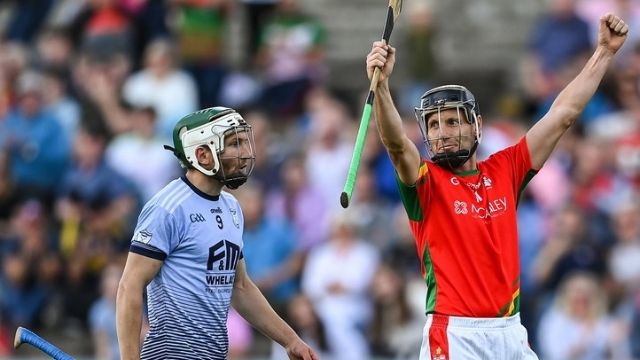