David Clifford recovered from an early missed penalty to land 2-4 for East Kerry as their Kerry Senior Football Championship semi-final against Dingle ended in a 2-10 to 1-13 stalemate last Sunday.

Austin Stack Park played host to a riveting semi-final clash as two teams fought it out to earn the right to challenge kingpins Dr. Crokes in the final. Dingle took a 0-8 to 0-4 lead in at half-time but it could and should have been more. However, David Clifford dragged his left-footed strike wide.

A David Clifford missed penalty for East Kerry. They trail 0-5 to 0-3 after 19 mins to Dingle #GAA pic.twitter.com/aEFo8fOrz2

Clifford was playing alongside his Fossa club-mate and brother Paudie, and the pair linked up on numerous occasions in the second-half. An intercounty shootout was expected as Dingle's Paul Geaney spearheaded their attack and the Kerry star delivered 0-6, but he was outshone by a second-half masterclass from the Kingdom's latest prodigy.

Dingle’s Paul Devane was sent off early in the first half and East Kerry's Shane McSweeney followed him shortly after. Then Clifford came to the fore.

A fisted goal, a calm finish to the corner and a late, fadeaway point from the '45 on his weaker foot. David Clifford almost delivered a spot in the final on a platter for the divisional team. You can watch the game's highlights here, watch out for Clifford's score at 1.33.

This @Kerry_Official SFC match concluded with a draw as a late Dingle score left them level with East Kerry! GAANOW have the highlights here! pic.twitter.com/btjI5n5ZBD

Clifford's score brought the game level, and he was immediately at the centre of a melee. 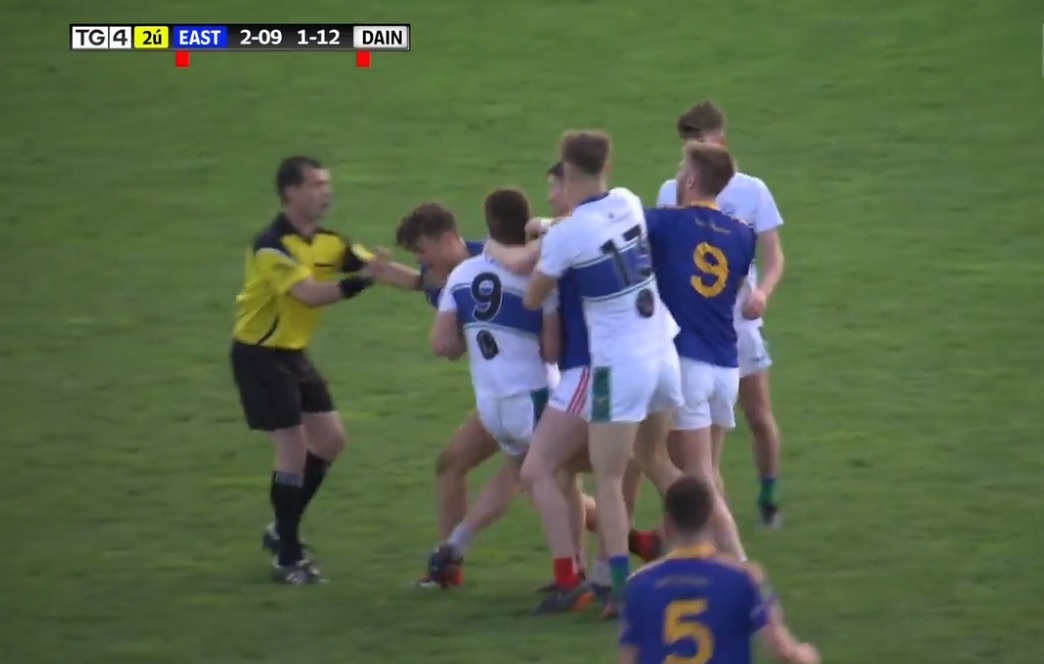 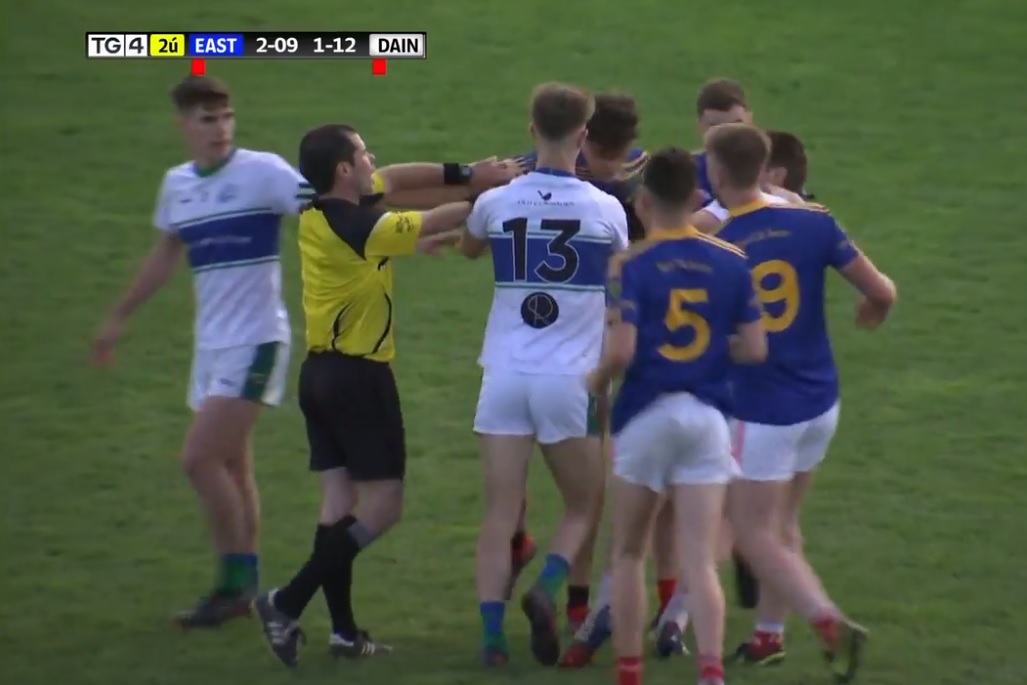 East Kerry then kicked into the lead, but a last-gasp score from Tom O’Sullivan meant it finished level and they will need to do it all over again next Sunday.

GAA
3 years ago
By Arthur James O'Dea
Cian Lynch Leads The Way Against 'Grumpy Old Men' Fearful Of Change
GAA
3 years ago
By Maurice Brosnan
Mayo GAA's Announcement All But Wraps Up Next Manager Selection
GAA
3 years ago
By Maurice Brosnan
Mayo GAA Tease 'Big News', Release A Bold New Jersey For 2019
Popular on Balls
GAA
3 days ago
By PJ Browne
Mayo's Padraig O'Hora Using Football To Promote His Real Passion
Rugby
1 day ago
By Colman Stanley
'That Pace, That Intensity, That Organisation' All Black Legend Has High Praise For Leinster
GAA
1 day ago
By PJ Browne
Jim McGuinness's Gut Tells Him Dublin Will Win The All-Ireland
The Rewind
2 days ago
By Eoin Harrington
Watch: Brilliant Dermot Morgan Dublin Segment From 'The Travel Show' Resurfaces