Kildare have beaten Kerry 1-14 to 1-13 in the EirGrid U-20 All-Ireland Semi-Final after a superb encounter at the Gaelic Grounds, Limerick.

Kildare were made to work for it against a dogged Kerry side, coached by All-Ireland winner Jack O'Connor. Indeed O'Connor will feel this is one that got away as his side butchered a glorious to equalise opportunity at the death. 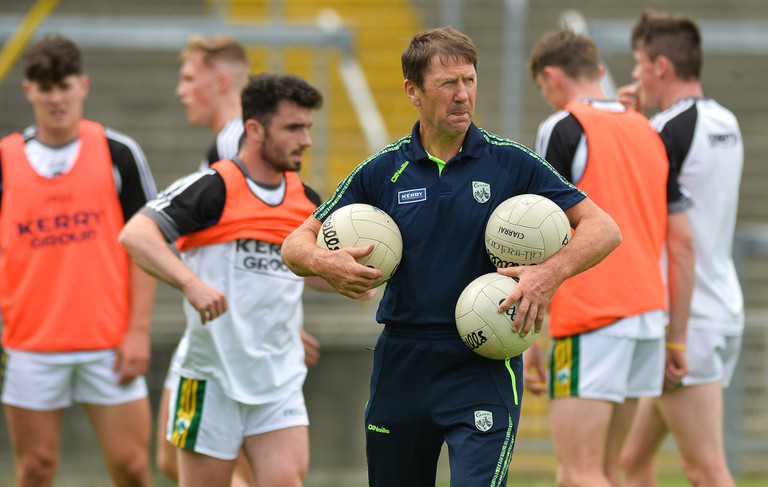 Not that the Lilywhites needed it, but the game provided further evidence of the star that is Jimmy Hyland. Fresh from 0-9 in the Leinster final, Hyland was once again to the fore and scored 1-8 in a man of the match performance. 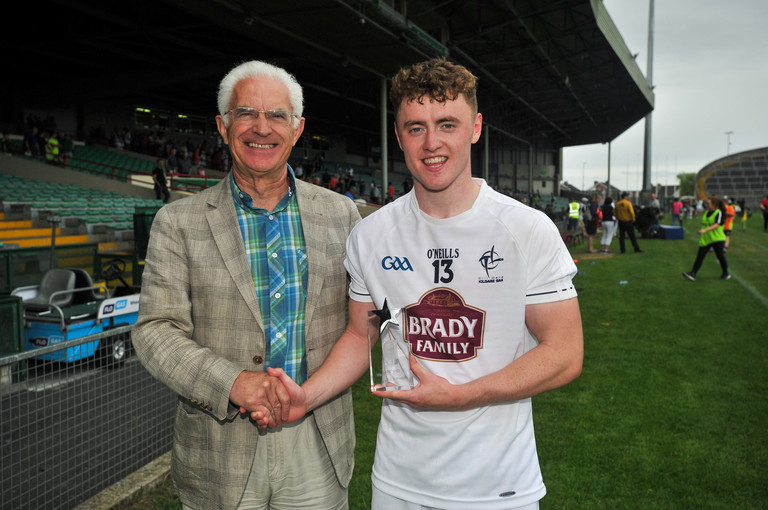 Both teams started brightly with Hyland and Brian McLoughlin on the scoresheet early for Kildare. However, some fine free-taking from Fiachra Clifford ensured Kerry were just a point behind at the break. The first period of the second half proved crucial as Kildare outscored Kerry 1-5 to 0-1. Kerry captain Donal O'Sullivan landed a free and Michael Potts folllowed it up with a goal to provide for an exciting finish but it proved too little, too late.