After a win against Kerry today in Tralee, Galway football looks in an incredibly promising place.  They are now four from four in the Allianz Football League, Corofin are in an All-Ireland final and NUIG made it to the Sigerson Cup final.

Today's win was a taxing affair that saw two strong and fast twos go toe-to-toe and produce a highly entertaining affair. Both counties can take a number of positives from the game, but in particular, it is the emergence of young stars in each sides forward line that will give most cause for optimism. 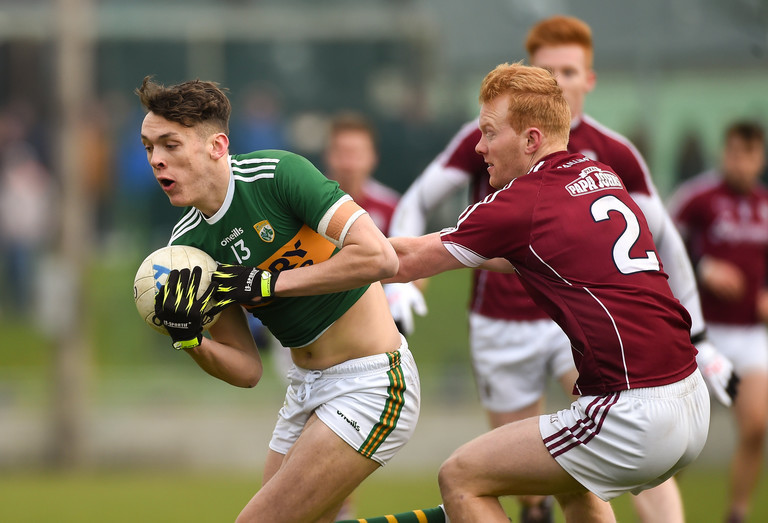 For Galway, their man of the match and the difference between the teams was Eamonn Brannigan. The pacey wing forward was outstanding throughout, including a sensational point midway through the first half.

Eamonn Brannigan with a beautiful score for Galway! pic.twitter.com/M4r3ZXxaR5

He followed that up with a fantastic goal, as his strong running and quick thinking saw him strike past Kerry shotstopper Brian Kelly.

Eamonn Brannigan fires the ball into the net for Galway! pic.twitter.com/7Yse1LXKKW

Brannigan finished with 1-03 from play, as the St. Michaels clubman continues to impress having broken into the side in recent years.

For Kerry, their leading scorer was much-hyped inside forward David Clifford. Last year's minor star finished with 0-6 including 3 points from play.

With their place in Division 1 secure Galway's challenge is now to back up this form come championship. Kevin Walsh's side is littered with exceptional forwards and still has the Corofin players and Mike Daly to return. With a Championship opener against Mayo on the horizon, 2018 will be the first time ever this group of players needs to fare with the weight of expectation.

As for Kerry, next up is the big one with a trip to Dublin on Saturday.

SEE ALSO: Sean Cavanagh Hits The Nail On The Head With Criticism Of Tyrone's Approach

Football
4 hours ago
By Mark Farrelly
Beat The 5:15 - Get At Least 4/7 In Our Irish Sports Trivia Quiz
1