Waterford Pull Off Huge Upset With Superb Victory Over Wexford

The footballers of Waterford have landed an incredible upset and defeated Wexford 3-14 to 1-18.

It has been an extraordinarily frustrating twelve months for Waterford football manager Tom McGlinchey. Twelve months after a 1-12 to 1-11 loss against Cork, the Déise fell to a tied seventh-placed finish in Divison four. Six of last year's team are unavailable and they were hammered by Tipperary in the Munster football quarter-final.

McGlinchey outlined his frustrations when speaking to the Irish Independent earlier this year after Waterford's last league game was declared null and void because the GAA couldn't fit it into their schedule:

What the Waterford footballer thinks doesn't really come into it like.

We saw that with what happened with that league game. The four counties came up with what was a sensible solution and it was dismissed. Realistically what Division 4, Division 3 teams think, it doesn't really matter, let's be realistic about it. 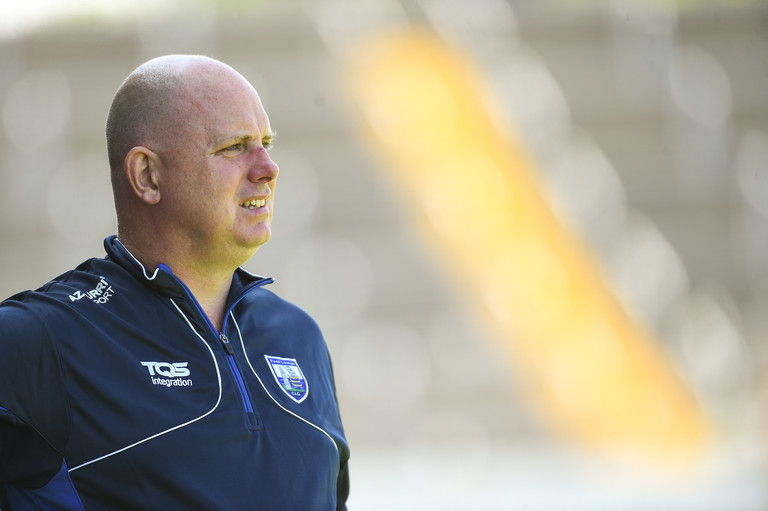 It has been a long seven years since their last Championship victory, a seven-point win over London. That was their first Championship qualifier win in 11 attempts.

Goals from Shane Ryan, JJ Hutchinson and Joe Allen ultimately proved the difference but they were made to work for it after a Naomhan Rossiter goal at the death made it 1-16 to 3-14. 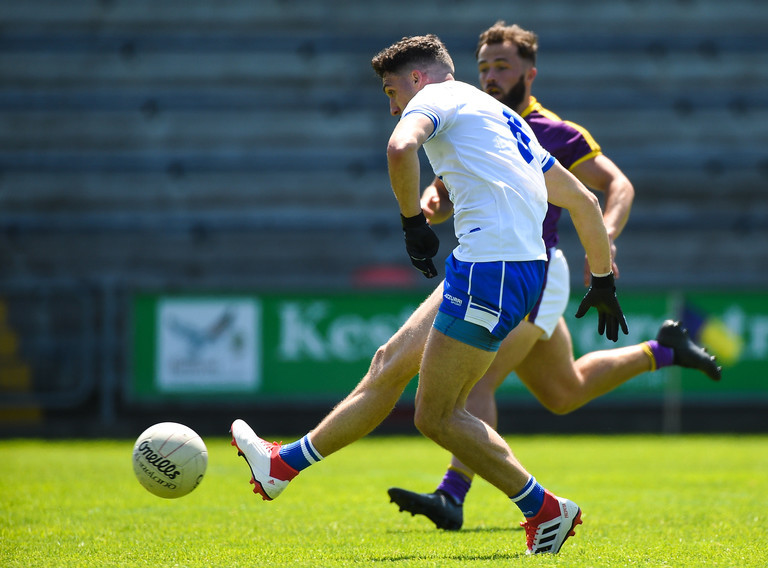 Wexford continued to rally but it proved too little too late.

Congrats “We don’t do media bans and we don’t do drink bans” @WaterfordGAA manager Tom McGlinchey after today’s win over Wexford pic.twitter.com/O99HX1rfr3

Wexford bow out of the All Ireland Football Championship with neighbours @WaterfordGAA putting in a sterling performance to see off the Slaneysiders. #southeastelclassico

Fantastic win for our Footballers ⚪️🔵#deiseabú 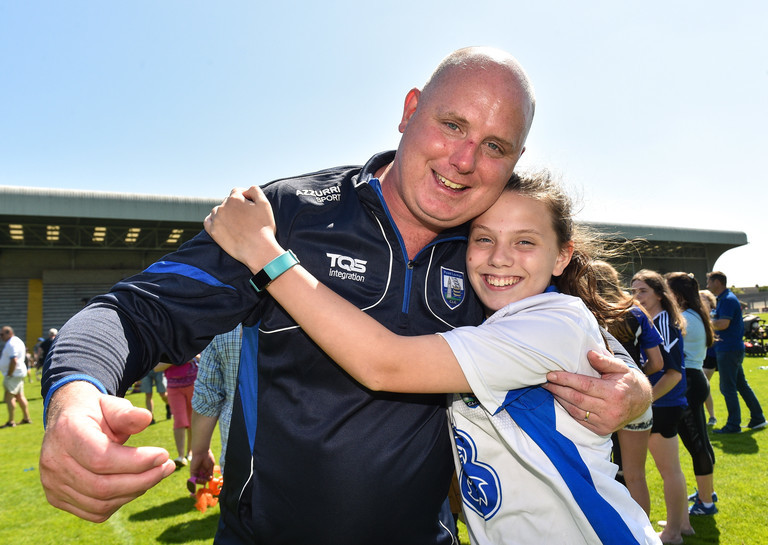 The result is a hugely disappointing one for Wexford, who ran Laois close in Leinster earlier this year.