Ahead of the restructuring of the Allianz Hurling League next season, Westmeath claimed promotion to the top tier and Offaly were relegated after a disastrous second-half performance in their relegation play-off against Carlow.

Killian Doyle was the hero in Ennis, as Westmeath saw off Kerry to secure promotion to Division 1 for the first time in 33 years. Doyle hit 0-6 in freezing conditions in Cusack Park. 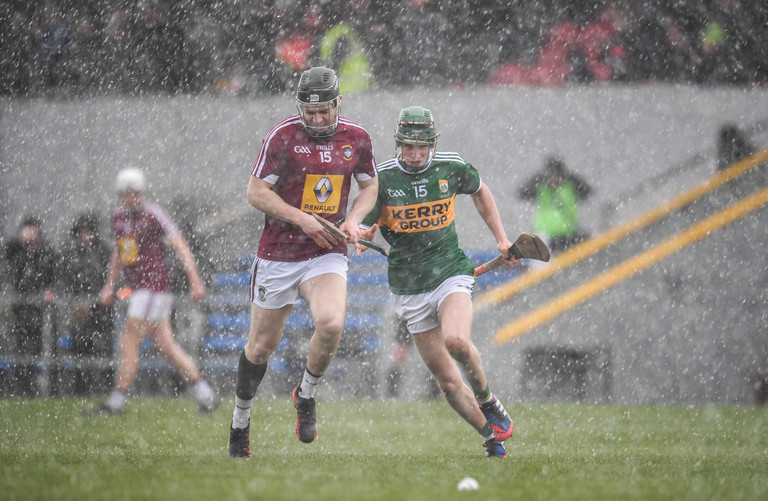 Westmeath and Doyle used the wind to their advantage in the second period, with two beautifully struck frees from the Raharney man helping Joe McQuaid's side run out two-point winners, as the snowy conditions hampered the final quarter of the match.

The promotion is well deserved for the Lake County who won all six of their league games, in addition to lifting the Keogh Cup in January.

In Tullamore, Carlow relegated Offaly to Division 2, despite the Faithful County leading by 11 points at half-time in O'Connor Park. Carlow's comeback victory was all the more impressive, as they did so while playing with 14 men for more than an hour.

Again the weather played a factor in this one, and Carlow gradually began chipping away at Offaly's lead as the second half got underway. A number of unforced errors killed any momentum of Offaly putting up any challenge, as Carlow went into the lead for the first time in the 67th minute. 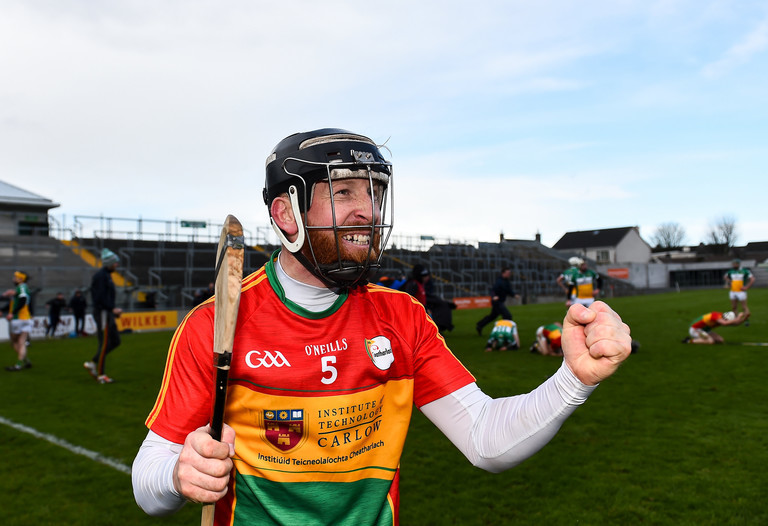 What this means, is that both Westmeath and Carlow will be part of the new look Division 1 in 2020. With Division 1A and 1B being scrapped in favour of a 12 team top flight that will be split into two groups of six.

Next weekend's 1A relegation tie between Cork and Kilkenny will decide which team takes their place in Group A and B next year.

Here’s how the new look National League Groups will shape up:

SEE ALSO: Watch: Sarah Rowe Creams Opponent And Kicks A Goal As Irish Continue To Tear It Up

GAA
3 months ago
By Eoin Harrington
Watch: We Guess The Handicaps For Round 3 Of The Hurling League
26