Why The GPA Are Backing The New Football Championship Proposals

The Gaelic Players' Association have publicly called on the GAA to implement "Option B" in the new football championship reforms - but why is that the preferred option for the GPA?

Option B takes in some wide-ranging and dramatic changes to the format of the football championship, and many of them would have a major impact on players. We'll have a look at some of the biggest points of Option B, and why it's so appealing to the senior footballers of Ireland.

Why the GPA are backing Option B for Football Championship reform 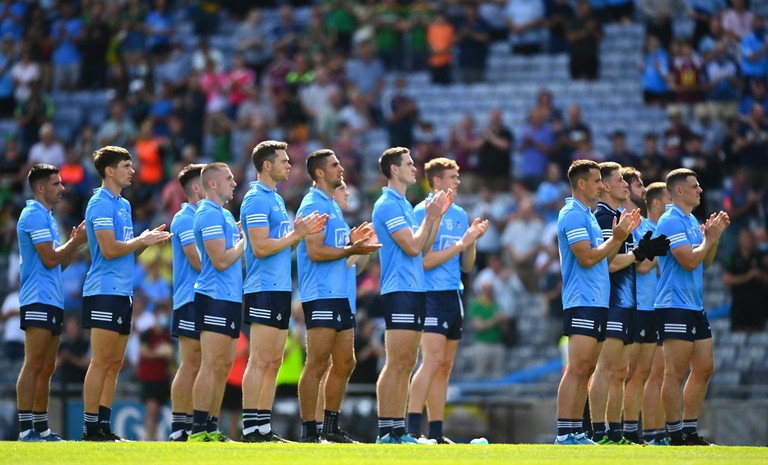 Dublin have long ruled with an iron fist in Leinster. Photo by Eóin Noonan/Sportsfile

The provincial championships have presented an issue for the GAA for quite some time now. 2020 was the first year since 1992 that a county other than Cork or Kerry took the Munster crown, while Dublin are now on a streak of 16 Leinster titles in 17 years.

Especially in the days of COVID, with the championship shortened and less opportunities given to players to play senior championship games, many counties have had their seasons ended after one outing in recent years.

Under the new proposals, the provincial championships would be played out separately to the championship in the winter months. It is a radical move, one that completely changes the dynamic of those competitions.

The championship would then be played out following the format of a championship league, essentially reversing the current spring - summer format and giving every team more regular games against teams playing at a similar level.

Longford captain Mickey Quinn spoke on Friday as to how the new proposals would benefit counties currently plying their trade in the lower divisions.

From year to year we in Longford enter into competitions that have hindered progression for ourselves – losing heavily to Dublin by 27 points and 18 points in respective seasons.

That’s not progression and it has led to more drop out and guys looking at draws in early November and wondering if it is worth committing.

Chances for minnows to progress deep into the championship

The new proposals for the All-Ireland football championship league format would give teams in divisions three and four of the league the opportunity to progress to the All-Ireland series through the qualifiers.

Under the option B proposals backed by the GPA, the championship would consist of the top five from division one and the division two winners progressing straight to the All-Ireland quarter-finals, with the second- and third-placed teams in division two, and the winners of division three and four, entering the qualifiers to take the final two quarter-final slots.

It's rare to see a smaller county contending in the latter stages of the championship, but the additional opportunities presented by this new format can't be sniffed at by division three and four players.

Inclusion of Tailteann Cup in Championship

One other element that has players onboard with Option B is the inclusion of the Tailteann Cup in the new championship format.

The Tailteann Cup was due to be introduced this year, but its introduction was ultimately delayed to 2022. The tournament was intended to replace the qualifiers for teams that were knocked out of the provincial championships.

Under the new proposals, the Tailteann Cup would operate below the provincial championships, with the team finishing in bottom place in each province moving down to the competition - if they play their league football in division 3 or 4.

Mayo footballer Tom Parsons spoke on Friday of the importance of the Tailteann Cup in the new championship proposals, saying "The Tailteann Cup also has huge support from our membership. It will allow teams to develop and play at their own level. The potential for brutal mismatches is lessened. This is about fairness."

The introduction of Friday night games in 2013 didn't quite go to plan.

One poorly promoted qualifier between Clare and Laois in Ennis put an abrupt end to the GAA's experiment with "Friday Night Football" but, with the amount of championship games set to more than double under the new proposals, players could get behind the plans again. 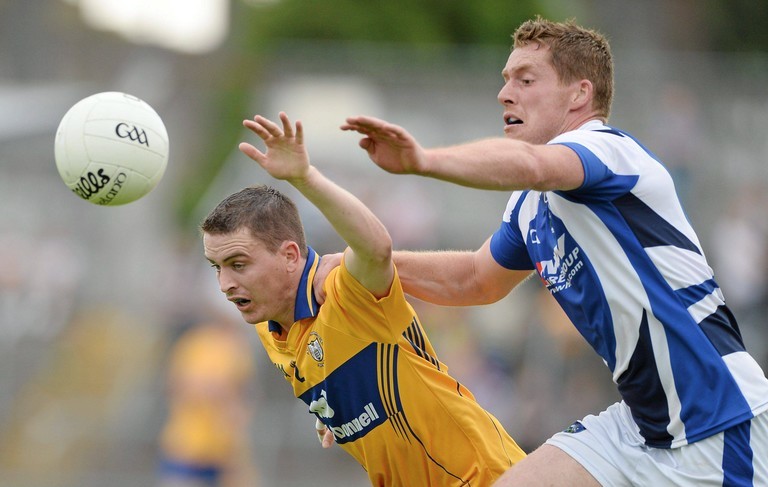 Tyrone keeper Niall Morgan was another of the speakers at Friday's GPA conference, and he noted that his county had mostly played Friday night games in the league in 2021.

With the potential for more frequent games against neighbouring counties, as well as a need to squeeze more championship games into a short window, there is a strong chance that Friday night games would be considered - and the Tyrone man, as well as GPA chair Maria Kinsella, both hinted on Friday that such conversations had already begun among the GPA.

The proposals to bring not only more championship football games for all players, but to spread them across the weekend in a style akin to the Premier League, would give increased chances for players from the league divisions 3 and 4 to play in live televised games. 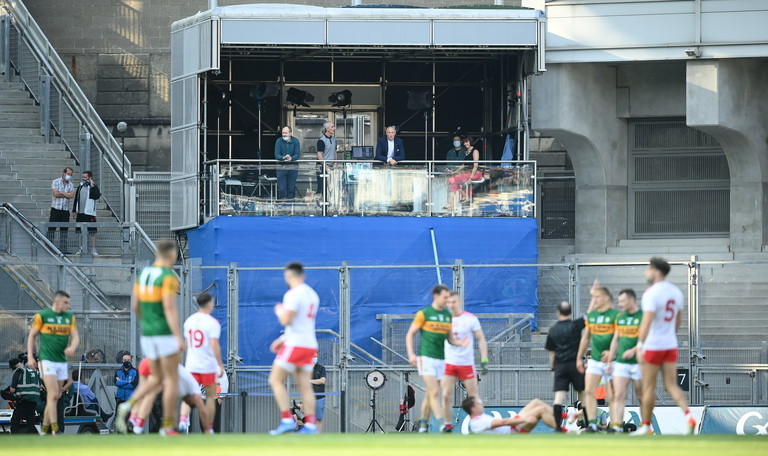 With twice as many games available to broadcasters, a shakeup of the TV rights deal would also surely be in order. We could even see "The Friday Game" make its debut on RTÉ in the 2022 season - though we have to admit that's not quite as catchy as what we have already.

The potential for more championship games between closely matched counties can only be a good thing for sporting fans in Ireland - and the players appear to agree. 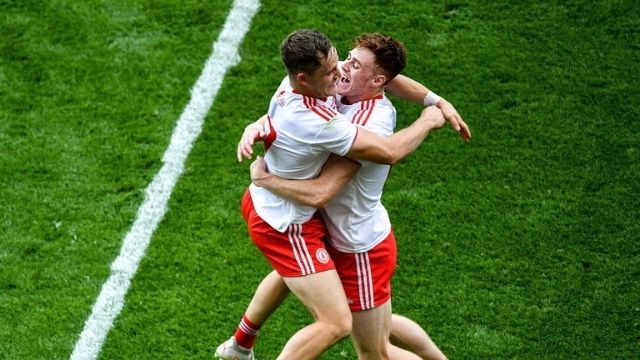