Inter-county GAA stars Brian Fenton and Cian Lynch are set to star in club action this weekend as TG4’s TV coverage of the 2021 club championship begins this weekend.

The Dublin senior football championship begins on Sunday as does the Limerick senior hurling championship.

Ballyboden St-Enda’s face Raheny at 1.30pm at Parnell Park, while Ahane facing Patrickswell at 4.45pm at the LIT Gaelic Grounds.

Ballyboden St Enda’s will be hoping that they can rely on their Dublin contingent of Colm and Ryan Basquel, and Robbie McDaid as they look to right the wrongs of last year’s final defeat.

They take on Raheny who have Brian Fenton within their ranks alongside Brian Howard and Seán MacMahon. 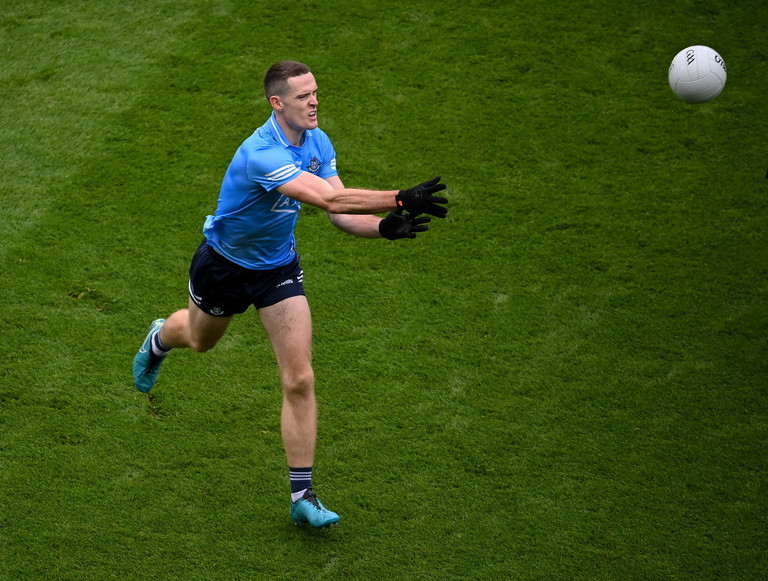 Their televised game is the second of their group this weekend as Na Fianna take on Whitehall Colmcille on Friday evening at 6.30pm.

GAA Club Championship Set To Begin On Tg4 This Weekend

In TG4’s other televised game on Sunday, Patrickswell take on Ahane at 4.45pm at the Gaelic Grounds.

Patrickswell began their championship campaign on Sunday afternoon with defeat against Doon by a single point.

They will take on a Doon side who have two All-Ireland winners within their ranks in Dan and Tom Morrissey.

TG4’s coverage of club action is part of a bumper weekend of GAA coverage on RTE2 and TG4.

Sunday’s coverage comes after RTE’s coverage of the All-Ireland Football Final between Mayo and Tyrone on Saturday evening.

And on Sunday, RTE will be airing the Camogie finals from Croke Park. Armagh take on Wexford at 12pm, Antrim take on Kilkenny at 2pm and Cork face Galway at 4.15pm. All of the games take place at Croke Park. 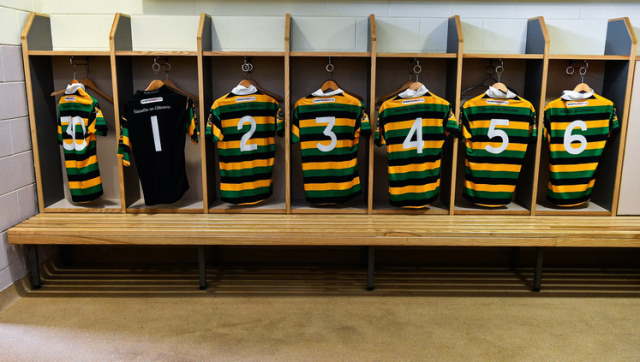