FIFA 22 has been released and one of the best aspects of Ultimate Team is being able to use any kits in the database. Every corner of the globe is represented in the game and you can represent them. The question is, what are the best ones to use? Here's 10 of the best kits to use in FIFA 22 Ultimate Team (no particular order).

One kit that got a lot of hype when it was released, Inter Milan have a very unique jersey here. The snake running through their shirt is a tribute to the old crest Inter had in the 80's. Without a sponsor as well this is one of the best FIFA 22 kits and therefore should be an option for any gamer. 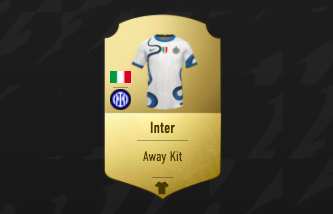 A very unique sponsor here as TikTok are the sponsors of Wales' oldest professional club. The club are owned by actors Ryan Reynolds and Rob McElhenney and as a result were able to get an exciting sponsorship with the social media app. We've gone for their away jersey here as the old styled colour calls back to the days of when the club were founded and will look class in game. 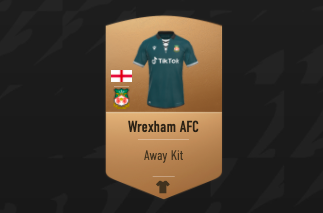 The Finnish wore this jersey to their first European championships last summer and it stood out. The cross dominates the kit and will stand out for you if you wear it in Ultimate Team in FIFA 22. They weren't too successful wearing it in the summer but they were definitely one of the best looking teams with this kit on. 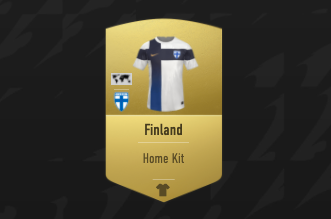 This delightful mash up of colours is very unique. The big red bull logo also distinguishes it from others and will make your team recognisable when you play in them. The German side may have finished second best to Bayern Munich last season but finish top of the table in the best kits category with their home one not being too shabby either. 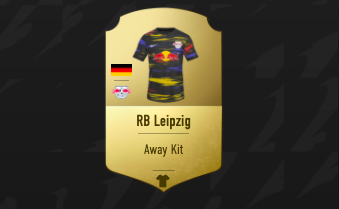 It's great to see the tangerines back up in the Championship after a rough decade. They are back in style too with this snazzy number. It most likely not a kit you would wear out in public but the eye catching kit is perfect in game with its unusual design. 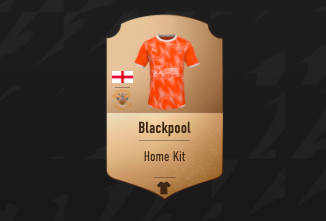 Rayo are back in La Liga this season and so is their sash. There is a bit of a change up on the sash however as it now matches the club's crest. The lightning bolt design down the front of the jersey is very unique and makes it one of the best kits in FIFA 22. Their away kit is also quite cool with their trademark sash on it as well. 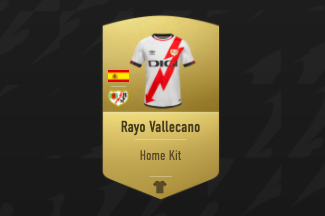 Inspired by the classic early 90's Adidas kit, Manchester United's away kit is a beauty. The Red Devils have already rocked this kit a few times this season and its looks better and better every time. This is a must have kit for any United fan on Ultimate Team. 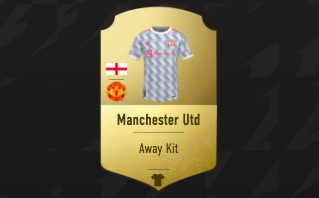 Ajax always have great kits and this year is no different. You could pick from any of the three kits they have this season and we wouldn't complain. Their home kit is a throwback with the club's old crest on it while the third kit is a tribute to Bob Marley's "Three little birds" which is the fan's song. This blue and black away one is very different for Ajax but we love it. 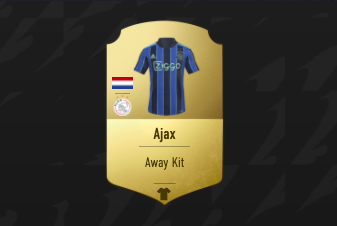 This definitely an odd kit to say the least. The world's first carbon neutral football club, Forest Green Rovers are leaders in the the environmental field in football. Their kit is made out of reusable materials and FIFA have named Forest Green ''the world's greenest club". This wacky design is definitely recognisable, unique and more importantly environmentally friendly. 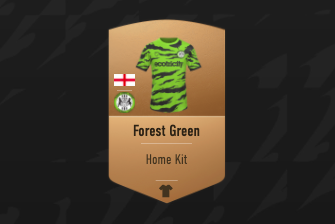 Over the last few year PSG have had some of the best kits in the world. Their work with Jordan has been groundbreaking but its this year away kit by Nike that is the pick for us. Mbappé, Neymar, Messi and co. just look cool in this white, pink and black kits. The trademark stripe down the middle of the shirt is mirrored with Pink and black lines and we are here for it. This is for sure one of the best kits in FIFA 22. 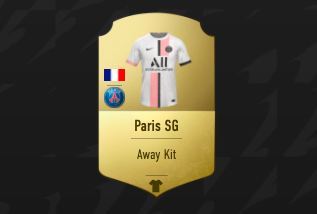 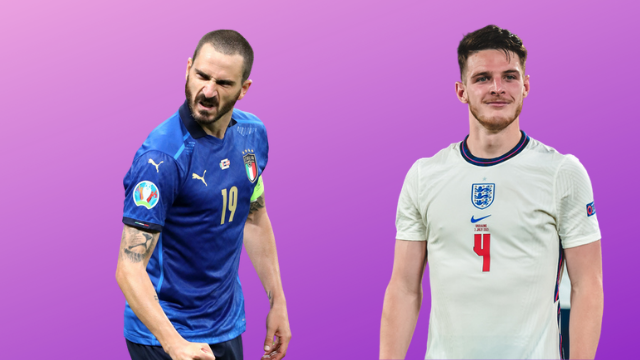 Gaming
1 month ago
By Jonathan Byrne
FIFA's End Of Year Stats Are Heavily Skewed Towards PSG
Gaming
3 months ago
By Jonathan Browne
FIFA And EA Sports Split From Exclusive Partnership
Gaming
3 months ago
By Jonathan Browne
Tik Toker Exposes FIFA 22 Ultimate Team No Loss Glitch
Popular on Balls
GAA
2 days ago
By PJ Browne
Insane Drama As Late TJ Reid Goal Sends Ballyhale Into All-Ireland Final
Rugby
1 day ago
By Colman Stanley
Yesterday Was Not The First Time Wayne Barnes Sent A Player Off For Getting Lippy
Rugby
21 hours ago
By Colman Stanley
Champions Cup Predictions And Permutations For The Irish Provinces
The Rewind
2 days ago
By Jonathan Byrne
The Definitive Ranking: Deli Items Ranked From Best To Worst