When you're playing your mates in FIFA, you might turn towards some sort of mind games. After all, there could be a takeaway on the line, a forfeit, putting out the bins etc. It's high stakes.

Sometimes it can be easy to get into your opponent's head with around the back passing or too many skill moves with the analog stick. Imagine being 15 years old though, and an absolute stone cold killer at the game. After 535 games unbeaten, there's probably very little to do to get in that man's head.

Anders Verjgang is a professional gamer from Denmark. At 15-years-old, he represents RB Leipzig's e-sports team and many consider him to be the best FIFA player in the world. Where did he put together a 535 game win streak?

One of the most popular game modes in FIFA is Ultimate Team. Weekend League is an aspect of Ultimate Team where the games most competitive players battle it out for rewards and hierarchy, with a maximum of 30 wins to be achieved over two days.

On this particular game mode that Verjgang won 535 games in a row, but sadly that came to an end last weekend. The Danish gamer streamed his match live to Twitch, where he lost by a surprising 5-1 score-line in a shock defeat.

This was Verjgang's team "RBLZ Verjgang". Some interesting choices here. Icon Ronaldo at the back, likely for his pace, but a strange one. Wayne Rooney opted to play in midfield. No doubt a team of ballers and very expensive players.

This was his opponents team. A bit more rudimentary, an interesting choice to play small, pacey Allan Saint-Maximin as a central midfielder. The FIFA cheat codes of Varane and Mendy at the back and Nick Pope in goal. A rogue Renato Sanches up front too. 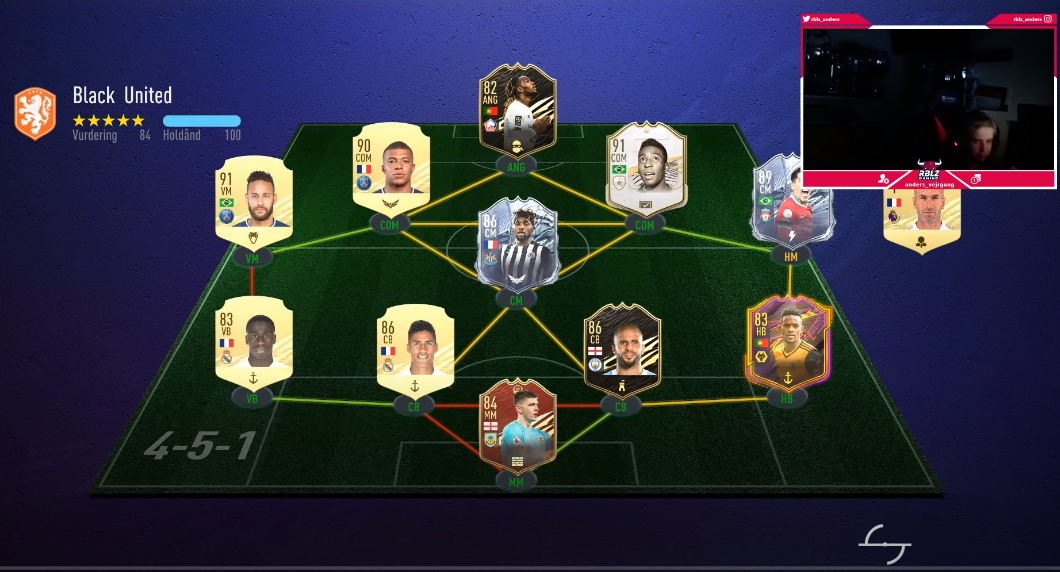 Verjgang, because of his age, cannot compete in competitive FIFA tournaments because the minimum age requirement is 16. Many believe he'll achieve great success professionally once he turns 16.

Here's the video of the final moments of the game, if you're that bored of a Saturday: 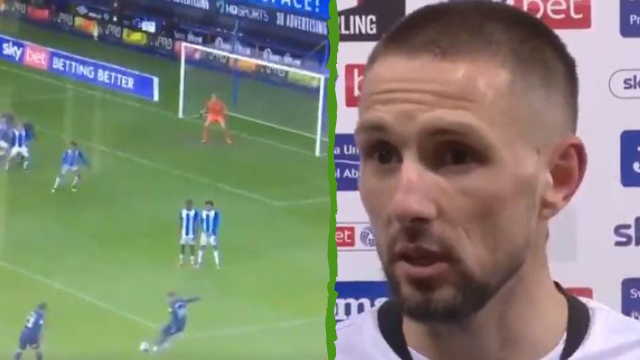