One of the most satisfying parts of playing Ultimate Team is buying a player on the cheap and watch him absolutely boss it on the pitch. Everyone wants to unearth a bargain, but that is easier said than done. Ligue 1 is especially tricky, as there is a bit of a shortage of highly rated players in the league. However, we are here to help and give you a guide to some of the best FIFA 19 Ligue 1 Ultimate Team bargains. 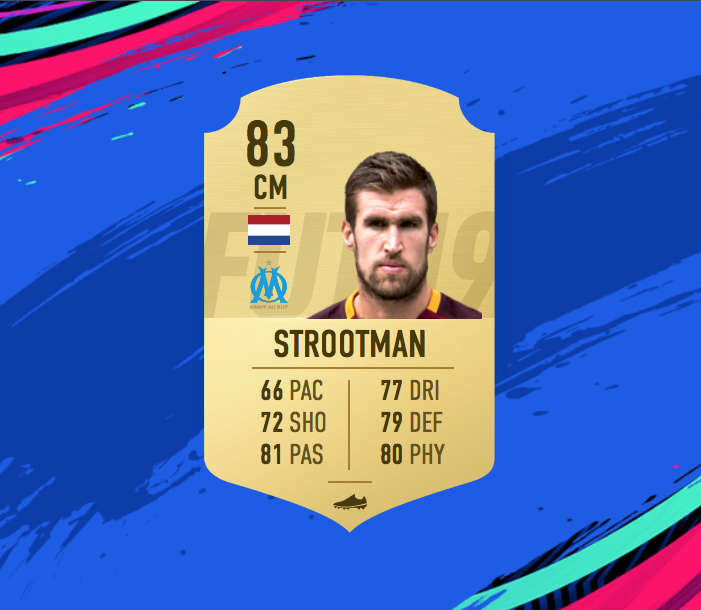 Kevin Strootman has been handed a very solid card in FIFA 19, and he could definitely do a job in your side. He does not have any real weaknesses to his game, and should be able to do a bit of everything. For 1,600 coins, you could certainly do a lot worse. 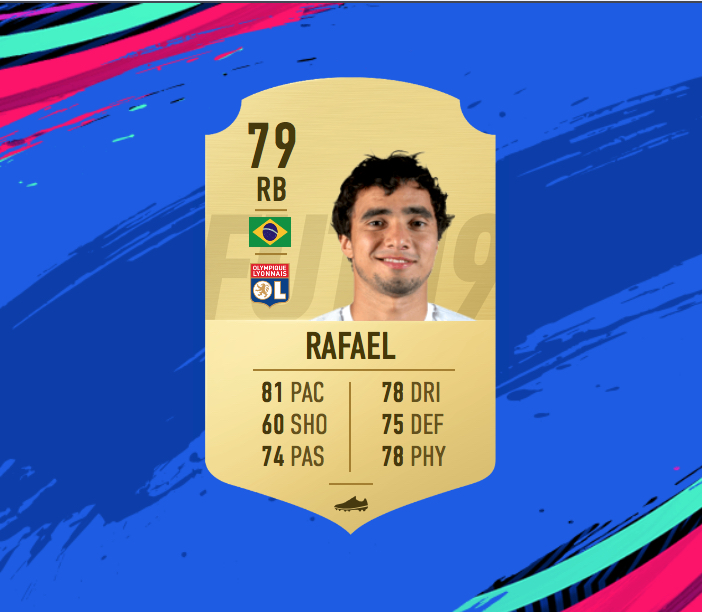 Rafael will be a good addition to your defence, especially in a league that is lacking in quality full-backs. His stats mean he should definitely hold his own defensively, and he is available for only 1,300 coins. 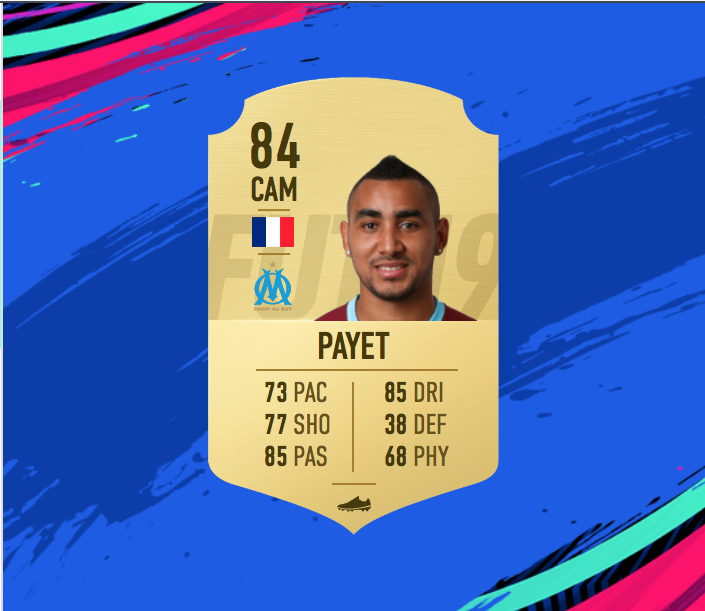 Payet has not quite managed to hit the heights recently that he did during his debut season at West Ham, but he still has an excellent card in FIFA 19.

Playing as an attacking midfielder, he has the ability to play a defence-splitting pass will be a boost to your side. He is a slightly more expensive option at around 2,800 coins, but he is most definitely worth it. 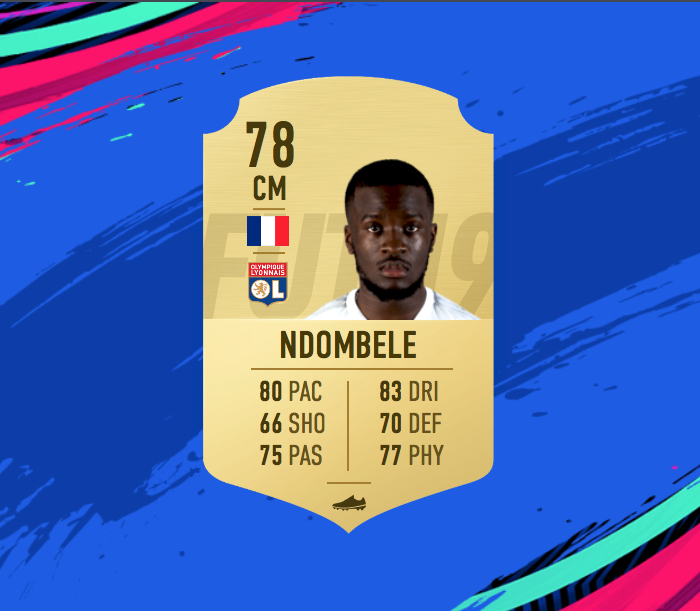 Ndombele has had a fantastic start to the season in Ligue 1, with four assists to his name in nine appearances. His FIFA 19 card is great, with pace, dribbling and physicality all a strength.

He definitely plays better than his 78 OVR suggests, and he will only set you back 1,000 coins or so. 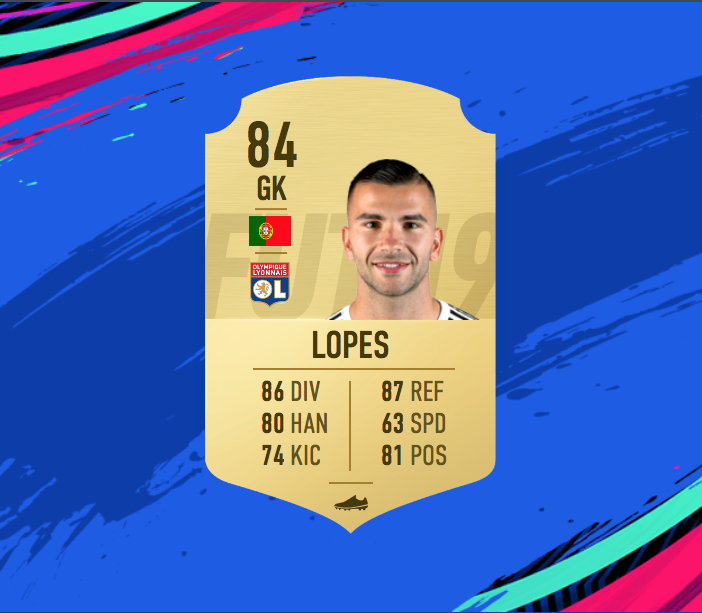 It never hurts to have a quality goalkeeper in between the posts, and Lopes certainly falls into that category. His diving and reflexes are excellent, so he should have no problem pulling off some spectacular saves.

He comes quite cheap at around 2,200 coins, and is an excellent option for your team. 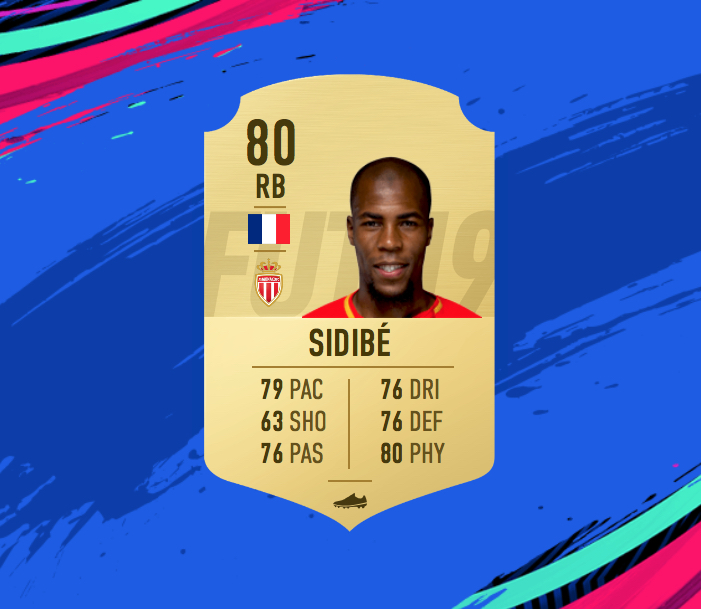 Sidibé has displayed some excellent form for Monaco over the last couple of years. The World Cup winner excels in both defence and attack, and can be bought for only 1,700 coins. 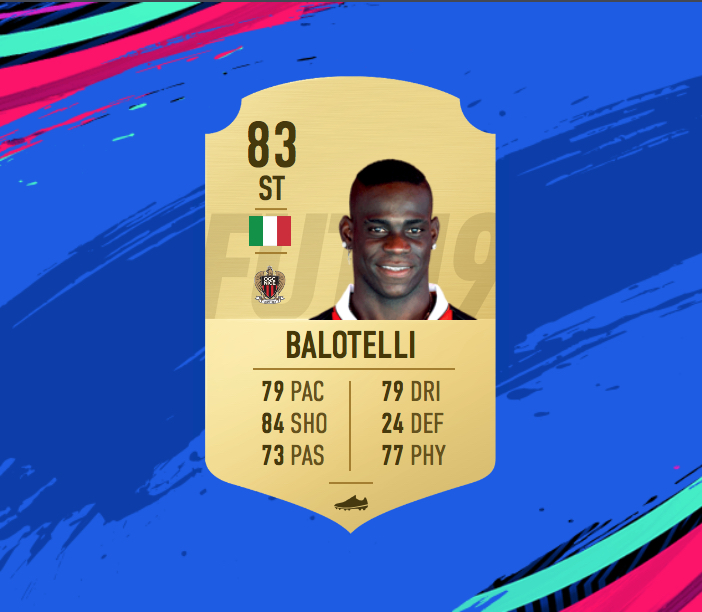 Away from the media attention that usually follows him, Mario Balotelli has enjoyed a fruitful spell in southern France. His FIFA card remains quite good, although not as devastating as it has been in the past. Still, for 1,500 coins he could add something to your team.

There you have, the best FIFA 19 Ligue 1 Ultimate Team bargains. There is not quite as much value to be found in the French league as there is in some of the others, but you can still grab a decent deal or two.