7 Teams To Start Your Adventure With On Football Manager 2020

It truly is the most wonderful time of the year.

The Christmas lights are out, you finally get to show off your array of winter coats and, best of all, Football Manager has returned.

The greatest football management simulation game the world has to offer is back with its 2020 installation, creating an even more immersive world than before.

New features such as the 'Development Centre' give you a chance to be more hands-on with youth prospects, unearthing wonderkids from your own academy and training them up.

At the beginning of another Football Manager cycle, it's often tough to think of a club to takeover and transform. Do you start at the top or do you delve into a long-term project? Maybe, you attempt to steer a real-life storyline in the right direction.

Well, if you're unsure as to where you want your story to begin, fear not. We've gone to the liberty of compiling seven clubs that need the right manager at the helm. Could that be you?

Arsenal were always going to be involved. Since the glory days of the Invincibles in 2004, the Gunners have seen themselves slide from perennial contenders to laughable meme fodder. Fans chased out their greatest ever manager in Arsene Wenger, boo their captain in Granit Xhaka, and are generally irritable even at the best of times.

So no sweat, then.

You'll have the unenviable task of taking over from Unai Emery, so you'll have to start all of your press conferences with 'good ebening'. Bar having to appease a fanbase that bays for blood at a moments notice, coupled with unrealistic expectations, you'll actually have a great platform to work with.

A decent budget, coupled with an excellent youth set-up and training facilities mean that you have all the tools to be a success at the Emirates. Also, you've a pretty good squad to work with too, so that's always a bonus.

You may want to shore up that defence, though.

While Arsenal have all the money in the world and modernity coming out of their ears, the only thing Dundalk deal in is success. This season saw Vinny Perth continue the good work started by Stephen Kenny, winning four domestic trophies out of a possible five. They were a FAI Cup final penalty shootout away from equalling Derry City's historic 1989 season, where the Candystripes won all three of the country's biggest trophies.

This means that Dundalk are at a crossroads. Do they consolidate their squad and continue to dominate Irish football or do they seek reinforcements from further afield in order to make a run at Europe? In real life, Dundalk are seemingly taking the latter approach, and have already lost talisman Robbie Benson to St Patrick's Athletic.

What path will you choose? Perhaps more pertinently, how will you manage to generate enough funds to finally renovate Oriel Park?

From the relatively sublime to the downright ridiculous. Tobermore United are currently bottom of the third tier of Northern Irish football. We did say that some of these sides would be a project, we just never mentioned how big a project they would be.

Tobermore are based in the village of Tobermore, obviously, near Magherafelt in Derry. Interestingly enough, they're the only Northern Irish club that George Best ever played a competitive game for, with El Beatle playing for The Reds in a 7-0 defeat to Ballymena United.

Now, we're not saying it would be impossible to get another Ballon D'Or winner to tog out at Fortwilliam Park, but it might be a bit pie in the sky. To start the game, Tobermore have a wage budget of £105 per week, so the chequebook isn't your friend. 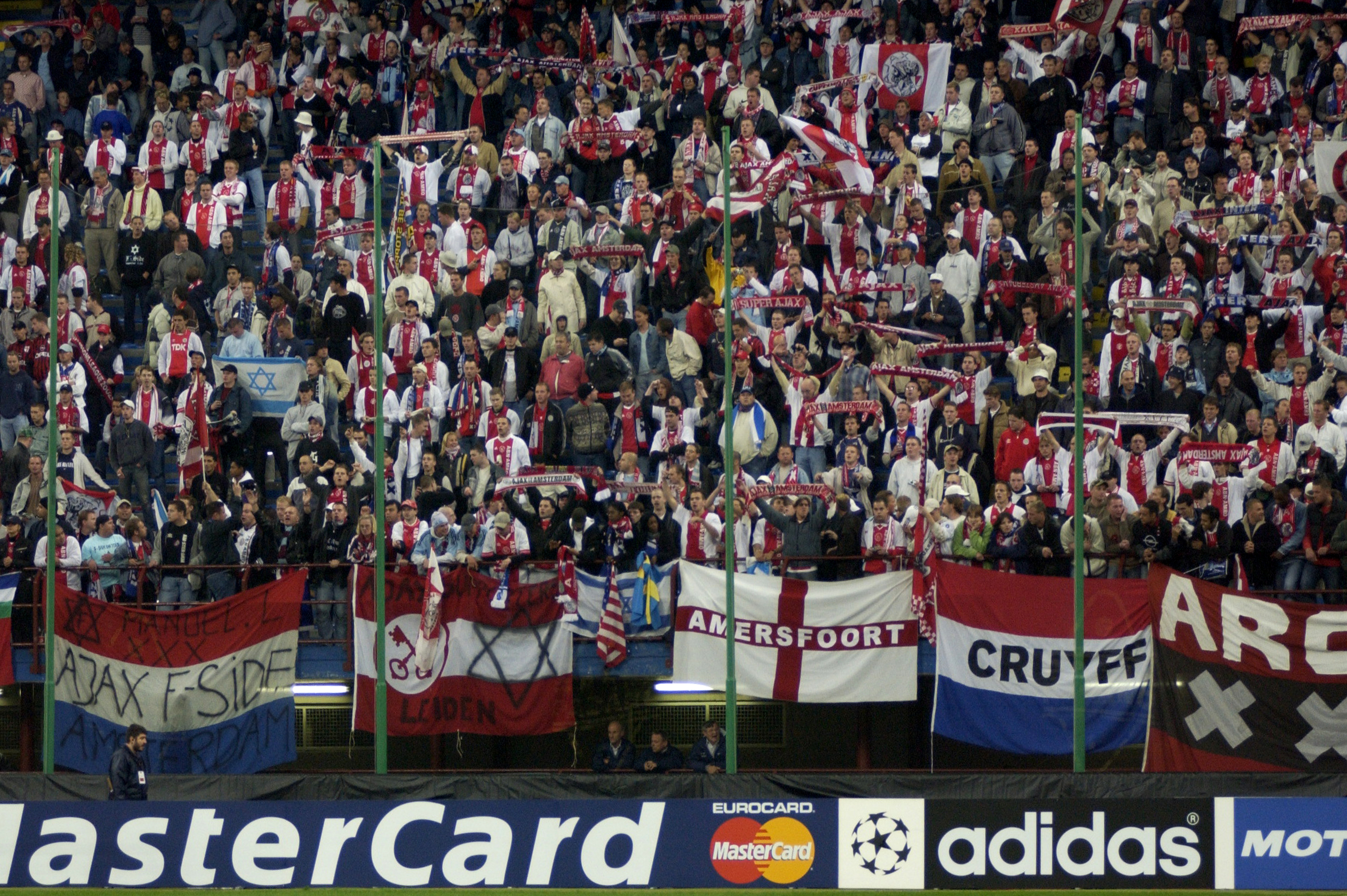 Ajax are always a great team to play with on Football Manager. Their youth set-up is the envy of the world, and with the new 'Development Centre' on FM20, you'll see that up close. Furthermore, their foray into the Champions League semi-finals last season shows that they're not far away from returning to Europe's elite.

With the likes of Hakim Ziyech, Donny van de Beek and Quincy Promes at your disposal, you've all the tools to run riot in the Eredivise. Europe is the true challenge, and if you can convince a few Ajax alumni to return to Amsterdam, namely the likes of Jan Vertonghen and Frenkie de Jong, you could be onto a winner.

We're all well aware that Joey Lapira was the last amateur player to play a full international for the Republic of Ireland. It still haunts us to our very core. The last amateur to play for England was a man named Bernard Joy, who made a solitary appearance in 1936. However, Joy played for Arsenal at the time, so that shouldn't really count, regardless of whether he was a Casuals player or not.

The objective is simple, bring lowly Dulwich Hamlet from the sixth tier of English football into the Football League, eventually reaching the promised land of the Premier League. Achieve all this while having English lads in-tow ready to follow in the footsteps of Edgar Kail.

If you're someone who sees themselves as a bit of a Mr Krabs, may we interest you in the money of Paris Saint-Germain.

Everyone loves spending vast sums of money that they'll never see in real life, and no club embodies the money-driven nature of football more than PSG. Of course, for all the big-name signings and oil money, the Parisians have yet to win the Champions League. In fact, they haven't even come close.

With the likes of Mbappe and Neymar in your arsenal, you can surely go a few steps better than all the managers that drowned in the riches of the Parc de Princes before you. You've only got to be better than Antoine Kombouare, Carlo Ancelotti, Laurent Blanc, Unai Emery and Thomas Tuchel. No big deal.

Here's one for the history buffs.

In 1974, FC Magdeburg became the first East German outfit to win a European trophy, beating AC Milan in the final of the UEFA Cup Winner's Cup. Victories on a European stage were usually reserved for their West German counterparts throughout the country's split.

This became even more apparent when the Berlin Wall fell, with unification seeing a drastic gulf in footballing quality between the East and West.

Magdeburg are nowhere near the heights of the mid 1970s, but they do find themselves in the 3.Liga, or the German third tier. They're behind other teams from the former Eastern bloc, such as RB Leipzig, Union Berlin and Erzgebirge Aue, but none of those sides have a European trophy.

SEE ALSO: This Bargain Player Of The Month Jamie Vardy SBC Is A Can't Miss