Over the next couple of weeks, it is likely that a lot of people are going to fall back in love with gaming. Most of us will be stuck indoors for the majority of the time, and there's only so much you can talk to your family and loved ones before you slowly lose the plot.

Be it on newer consoles, or digging out a retro system from the back of the wardrobe, we're all going to be reaching for that controller sooner rather than later.

You're going to get hooked on some classics in the process. There are no shortage of quality games about to keep you occupied, especially when it comes to some of the older titles.

One of the games this writer will certainly be going back to is Crash Bandicoot. That was the defining game of our childhoods, with three incredible titles to keep us occupied. That's before you even count the racing games. We genuinely can't wait to get stuck into it.

Except this level, this level can fuck right off.

Despite coming out in 1996, 'High Road' from the original game continues to haunt our dreams. It didn't help that the remastered title from a few years back brought all those feelings of failure, frustration, and existential dread came rushing back.

What kind of sick game developer decided to put this in a title largely played by children? No wonder anxiety levels in society have gone through the roof in the intervening years.

There were so many things that made this one so difficult. For starters, those dark brown planks used to snap in half about 0.3 seconds after you landed on them. 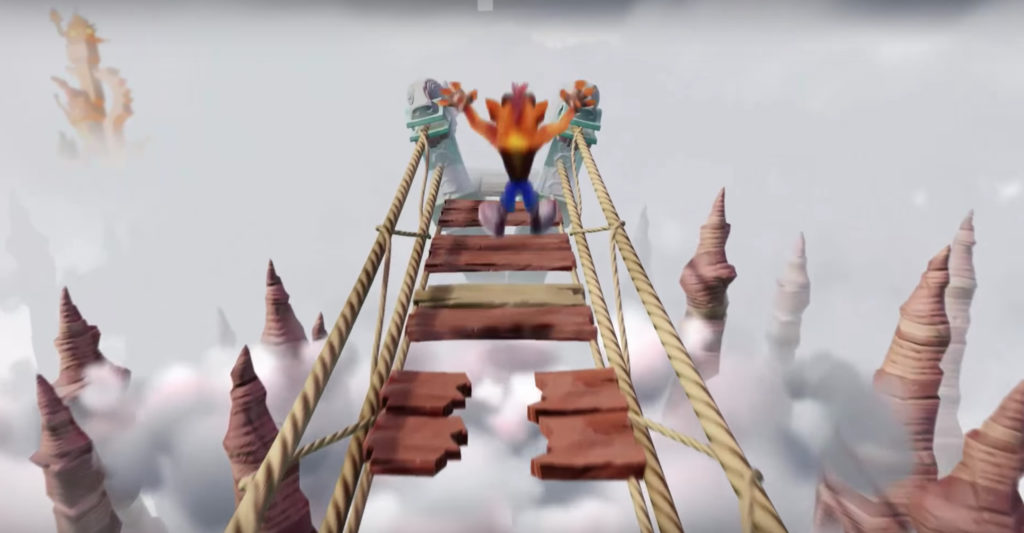 Then they threw in the ones made ice just to mess with you. If you didn't land perfectly on it, you'd slip right off. 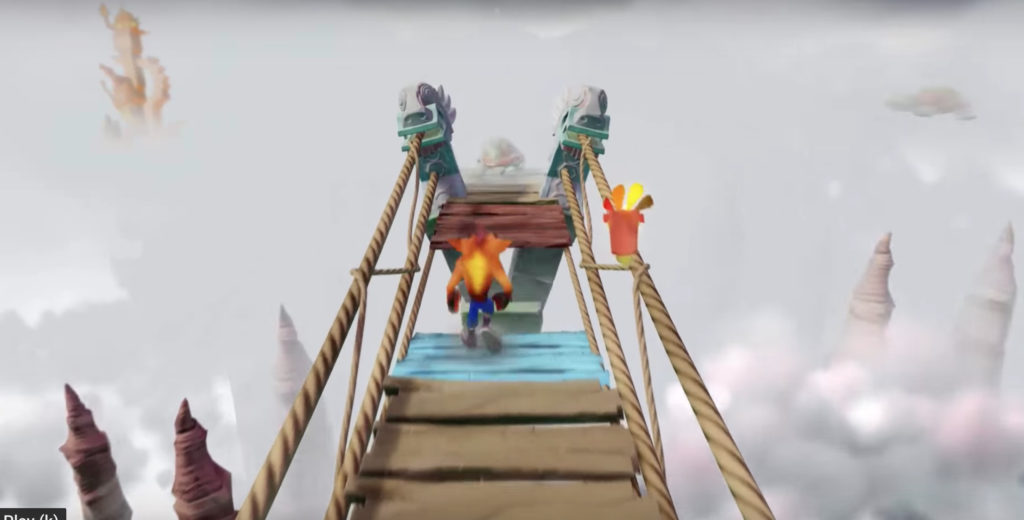 This jumping metal box obstacle was added just to make sure you lost your temper. 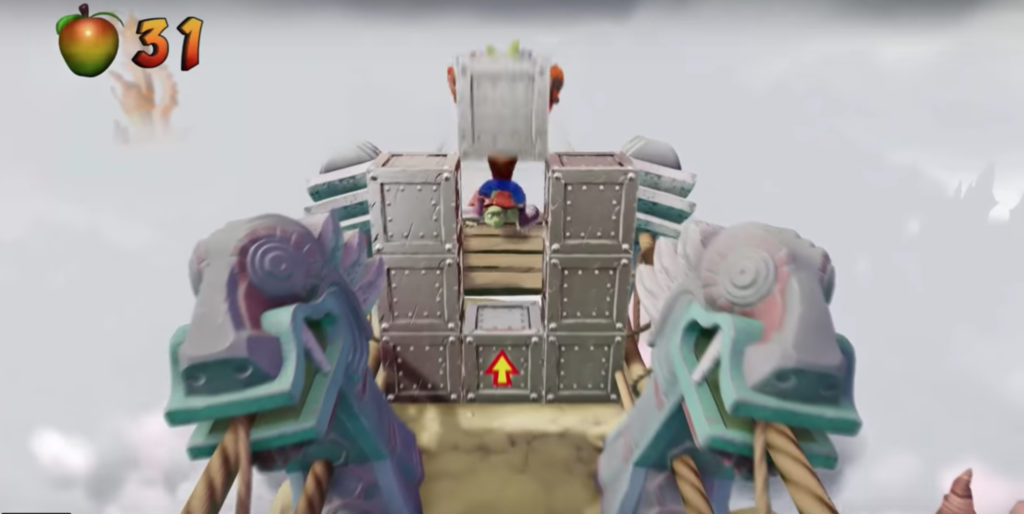 And the warthog was a right annoying little bollocks as well. 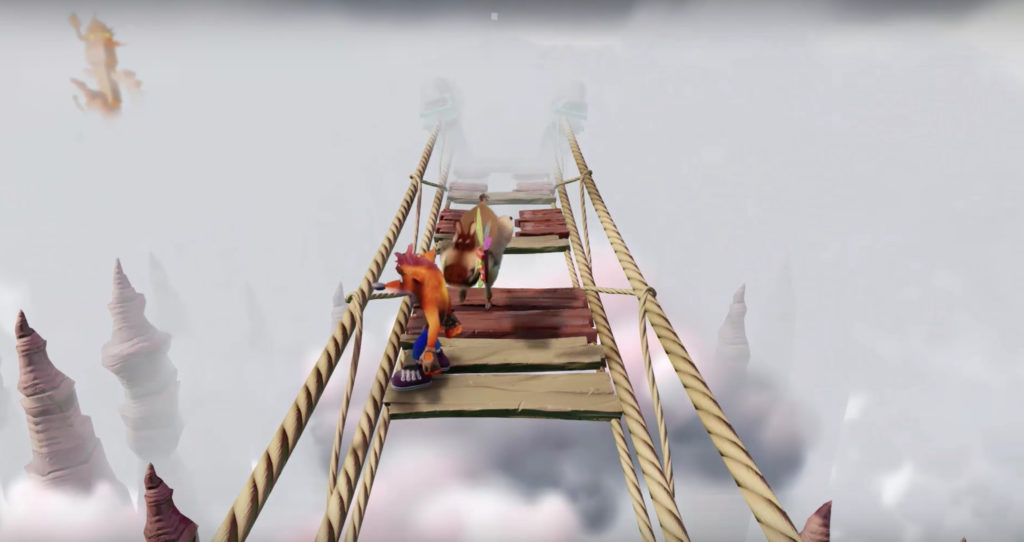 Then you had the turtles.

You had to perfectly land on them on order to flip them over. If not, you were dust. Of course we got it wrong more times than right. 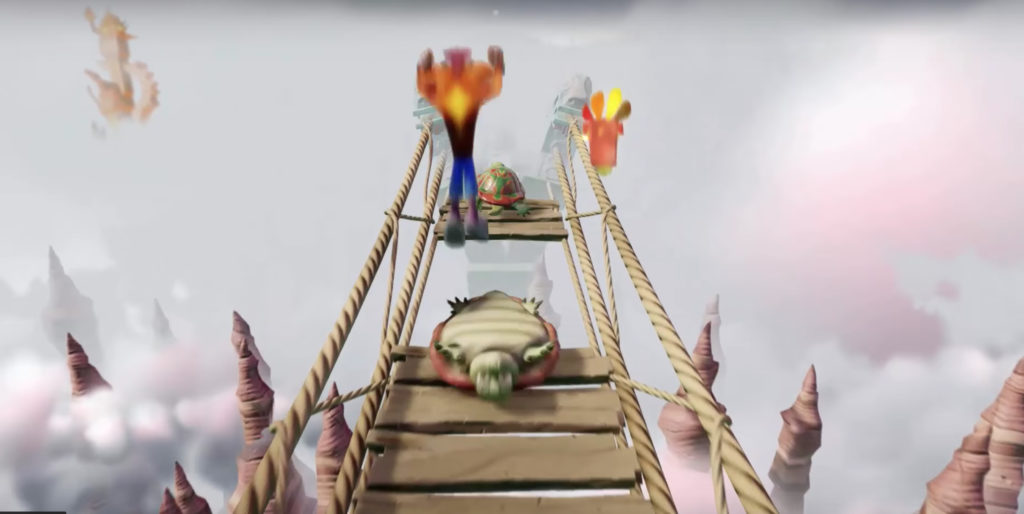 I hope you're all as furious by the time you reach the end of this article.

Why are we even bothering to put ourselves through this again?