Brighton centre-backs seem to get in-form cards every week in FIFA 20. Last week, Lewis Dunk was in the TOTW following an excellent performance. This week, Ireland's very own Shane Duffy managed to get his hands on a TOTW card of his own. 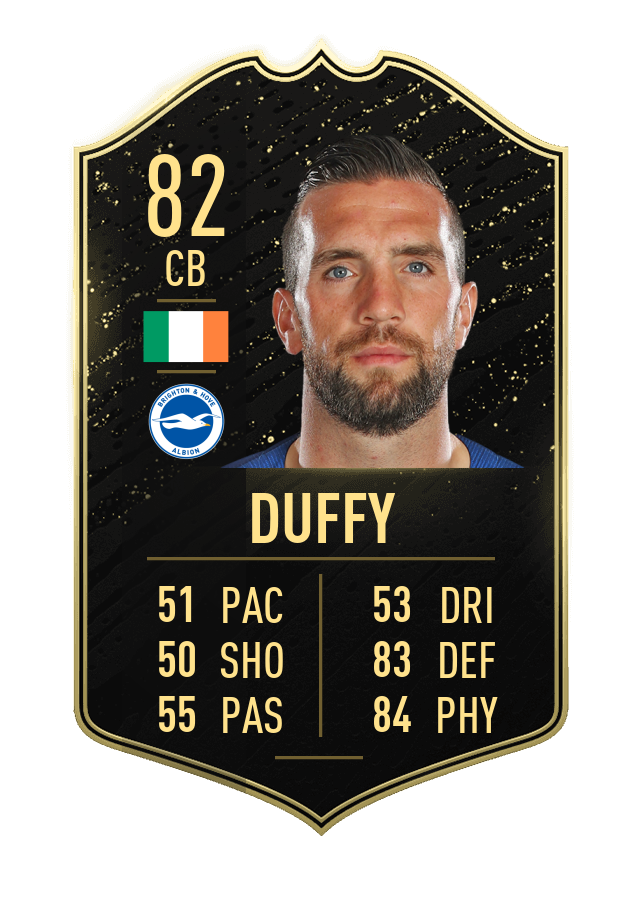 Other players that may pique the interest for FIFA 20 players will most-definitely include Spurs striker Harry Kane. The England captain has a received an upgrade following his starring display against Bulgaria, assisting three goals and notching one himself. Robert Lewandowski has continued his excellent start to the season with an expert display for Poland. The striker gained another upgrade following a hat-trick in Poland's 3-0 win away to Latvia. Also, Liverpool's Gini Wijnaldum has been improved to an 86 rating following his double against Belarus, ensuring a Dutch victory away from home. 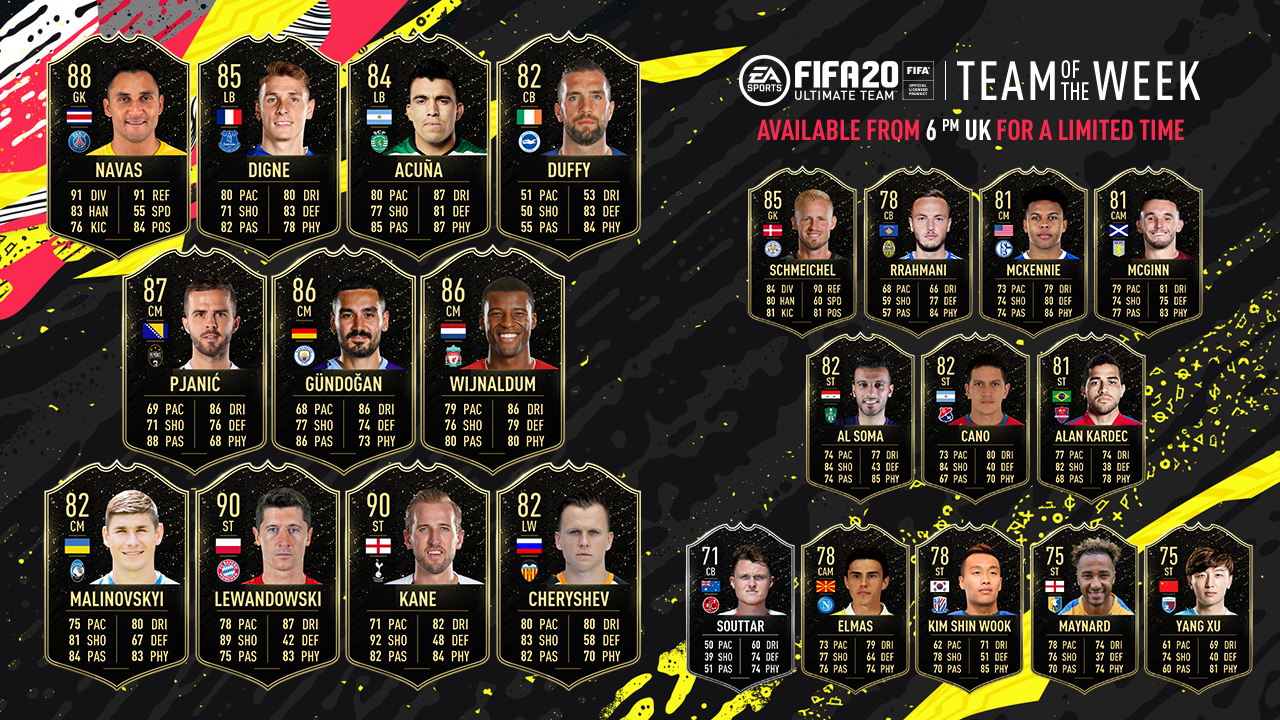 Team of the Week 5 will be available in packs from October 16 at 6pm GMT until 6pm GMT on October 23.

SEE ALSO: 7 Of The Most Overpowered Players In FIFA 20

Gaming
2 weeks ago
By Balls Team
The Ireland Squad From FIFA 2005 Was A True Thing Of Beauty
Gaming
4 months ago
By Mark Farrelly
There Are Massive Deals On FIFA 20 And Red Dead Redemption 2 For The PS4 Right Now
Gaming
4 months ago
By Sean Meehan
Nicky Byrne And A Host Of Celebrities To Take Part In eSoccer Aid On Fifa 20
Popular on Balls
Football
2 hours ago
By Balls Team
Grealish Smelt Of ‘Intoxicating Liquor’ After Crash, Court Told
1