Want A Challenge? These Are The Best FIFA 19 Career Mode Teams

Football fans all over the world are loving FIFA 19, with many just now getting used to the new features in the game. While Ultimate Team garners most of the attention, Career Mode is still a ridiculously entertaining part of the game if used correctly. But who are the best FIFA 19 Career Mode teams?

The addition of the Champions League to this year's game will add something extra, with it now being a completely immersive experience. Career Modes can vary wildly from player to player, with people taking on vastly different projects in the game.

Some want to blow ridiculous amounts of cash on world class player to form their own super team, while other prefer a long term project to form a club in their own image. Don't worry, we have suggestions for all types of players. 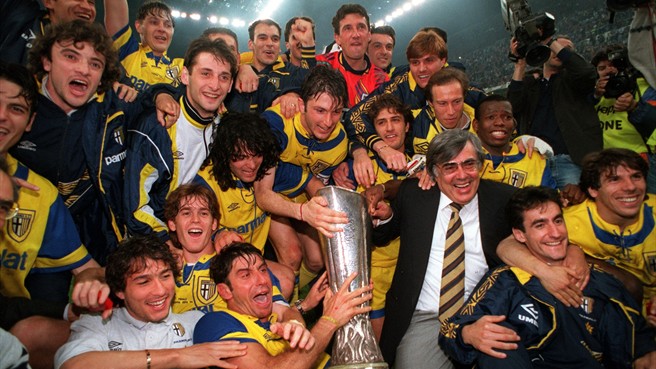 Parma is sure to evoke some fond memories for football fans of a certain age. They were a hipster favourite in the 1990s, with a team featuring a number of stars such as Gianluigi Buffon and Hernan Crespo.

The club fell on hard times in recent years, going bankrupt and finding themselves demoted to the fourth tier of Italian football. Since then they have had a meteoric rise, which featured three consecutive promotions and culminated in a return to Serie A for this season.

They could be a fun project for someone who wants to return the club to their former glories, although they will need to be financially prudent to do so. Their low budget will not lend itself to big money signings, so player development will prove key.

They have some decent players at the moment, with Gervinho and Jonathan Biabiany full of pace on the wings. The fact that they have some unbelievable kits is just an added bonus.

How far can you take them? 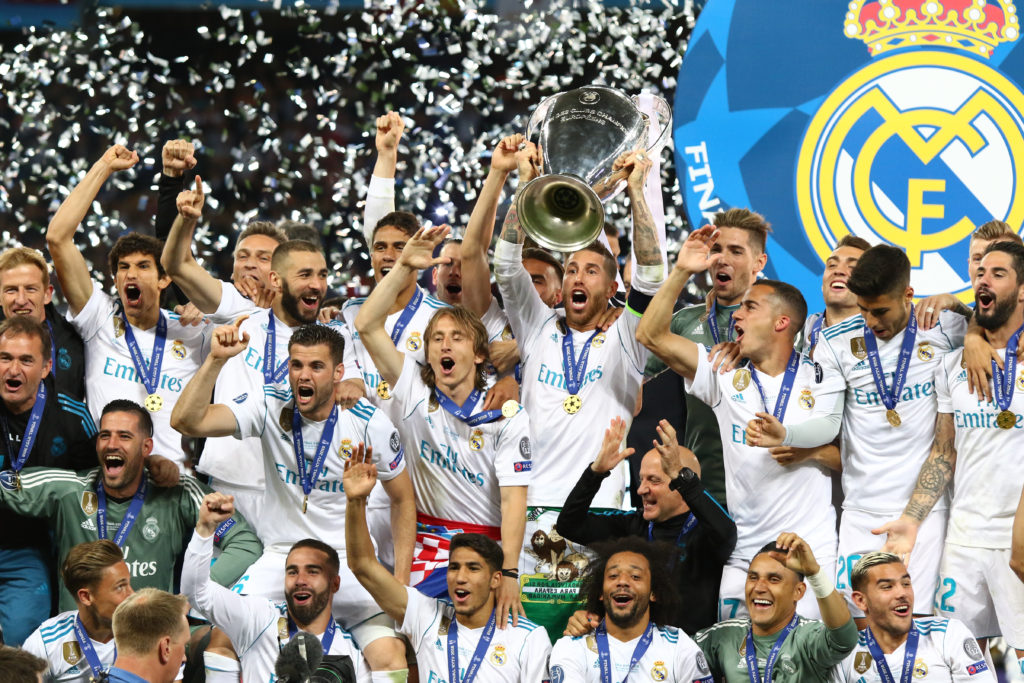 I know what you're thinking. Real Madrid, how original? But if you take a closer look, you can see why this could be an interesting job.

This is an ageing Madrid team, one that is not too far away from a complete overhaul. Sergio Ramos, Karim Benzema, Luka Modric, and Marcelo are all over 30. Who will be the new face of the team? Will Gareth Bale finally come to the fore?

How do you approach rebuilding this side? Who will you sign as the next generations of Galacticos? That massive budget will only go so far as real-life inflated player prices are finally replicated in FIFA 19.  Are the current crop of Nacho, Lucas Vasquez and other Spanish talents good enough for the Santiago Bernabeu?

How will you nurture the prodigious talent of Vinicius Junior, or do you even have time to wait for the 18 year-old to develop?

There are a number of questions to answer if you take on the Real Madrid job, and it will be a hell of a lot of fun to do so. 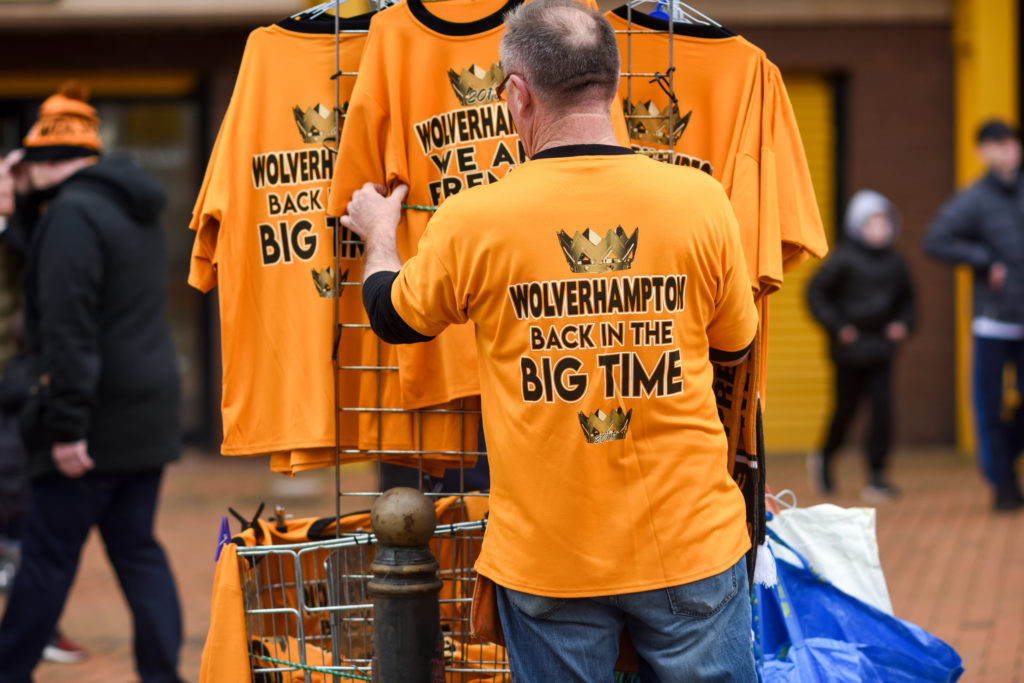 Wolves are on the rise, but exactly how far can they go? Taking over the club on FIFA 19 could be a great way to find out.

They have a decent squad at the moment, and that transfer budget should allow you to add a couple of decent players to bring the team to the next level. You have a decision to make on the continuation of their Portuguese based transfer policy, and you could choose to give Jorge Mendes the cold shoulder.

There are a few young players on the team that you could develop into stars, while some good moves in the transfer market could allow you to compete with the Premier League elite. 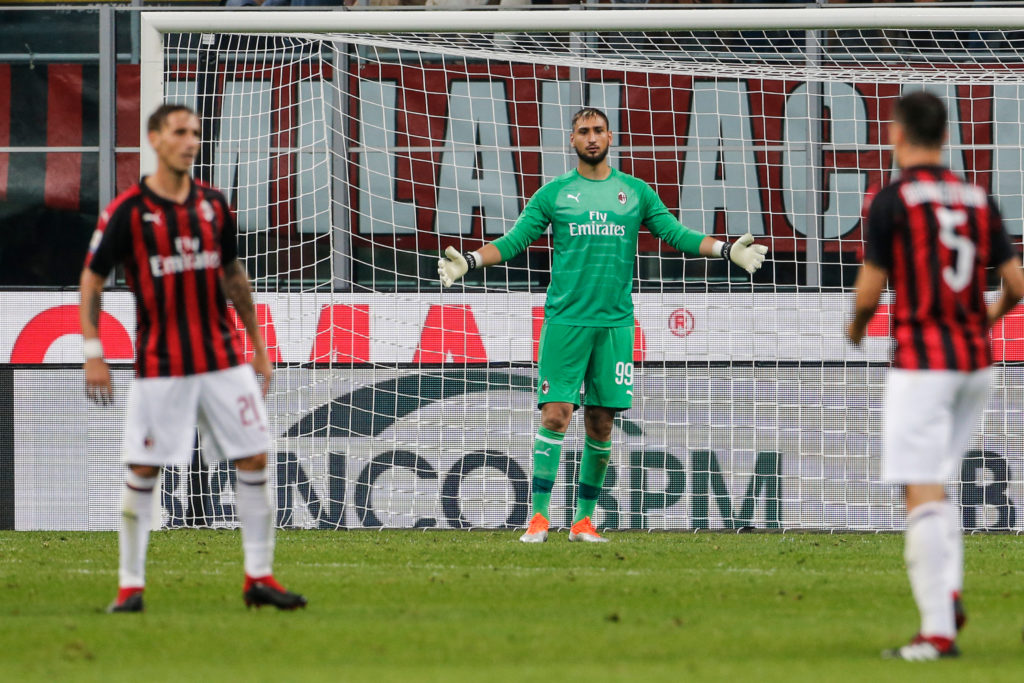 Milan are the sleeping giants of European football, and the repeated attempts to bring them back to the continent's top table have so far proven fruitless. You are given a sizeable budget to aid your efforts, and you are probably going to overhaul most of the team.

Donnarumma can be be developed throughout the duration of your management, while Suso and Bonaventura are also interesting building blocks.

Serie A is shaping up to be a very competitive league this season, although Juventus still seem to be a bit ahead of the chasing pack. The inclusion of the Champions League in this year's game makes this all the more exciting. Can you return them to domestic dominance before chasing that elusive eighth European Cup? 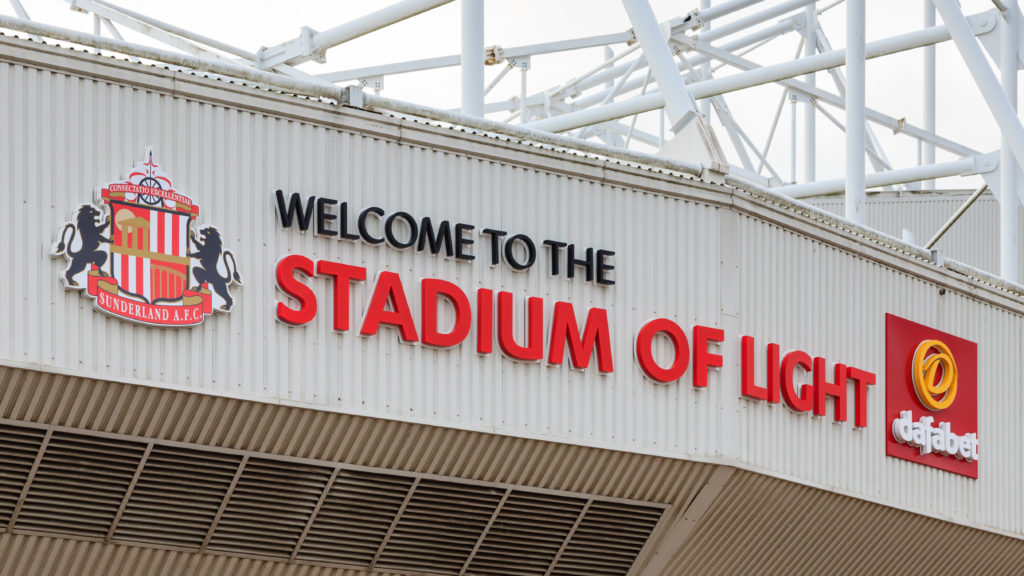 Supporters of Sunderland have seen the club become a shadow of it's former self in recent times, with back-to-back relegations leaving them stranded in the third tier of English football. Can you lead them back to the promised land?

Financial problems have restricted player recruitment at the club, and the days of big money signings like Darren Bent are long gone. You will have to get creative in order to ensure your rise up the football pyramid. There are not many building blocks in their current squad, so you definitely have the opportunity to form this new team in your own image.

The fact that Sunderland's Stadium of Light is in the game is a bonus, while an added feature in FIFA 19 will see the badges on the sleeves of your jersey change as your progress through the leagues. It would be so satisfying to see the Premier League badge on the Sunderland shirt once again. 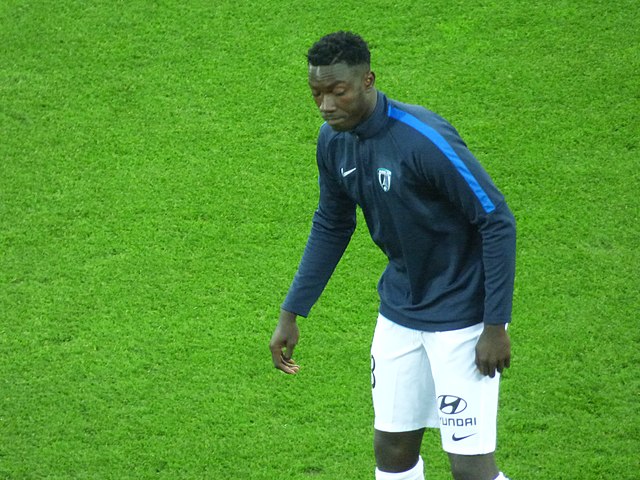 This is perhaps the biggest challenge you can take on in FIFA 19. Can you take the Ligue 2 minnows of Paris FC and challenge your city rivals to become the dominant force in French football?

France's capital is too big of a city to have only one successful team, and it is about time Paris FC got a slice of the pie. You will start as one of the lesser teams in the country's second tier, but with the right guidance you could soon be on a head-to-head collision with Neymar, Mbappe and the rest of PSG.

Money will be tight, so you will need to find other ways to get to the top. Why not mine the seamlessly endless playing resources of French football and get your youth scout to find the next great talent in the country? Can your tactical nous and team of young guns overcome PSG and their Qatari billionaire backers?

This may seem like an impossible challenge, but it is definitely one that would be an exciting journey.

SEE ALSO: Cheap FIFA 19 Wonderkids You Need To Get In Your Career Mode Team

Gaming
1 year ago
By Gary Connaughton
Cheap FIFA 19 Wonderkids You Need To Get In Your Career Mode Team
Popular on Balls
Football
12 hours ago
By Mark Farrelly
Beat The 5:15: Can You Guess The Player From Their Clubs?
4