FIFA 19 is proving to be a massive hit amongst football fans, with the additions of the Champions League and 'House Rules' mode proving to be particularly popular. However Ultimate Team continues to be king. Despite being the most expensive in terms of player recruitment, the Premier League is always the most popular choice for players to build their teams around. But what are the best FIFA 19 Premier League Ultimate Team bargains?

While the prices of players in the English top flight are often exuberant, there are still some bargain to be found. These players are definitely attainable for all Ultimate Team enthusiasts. Take a look. 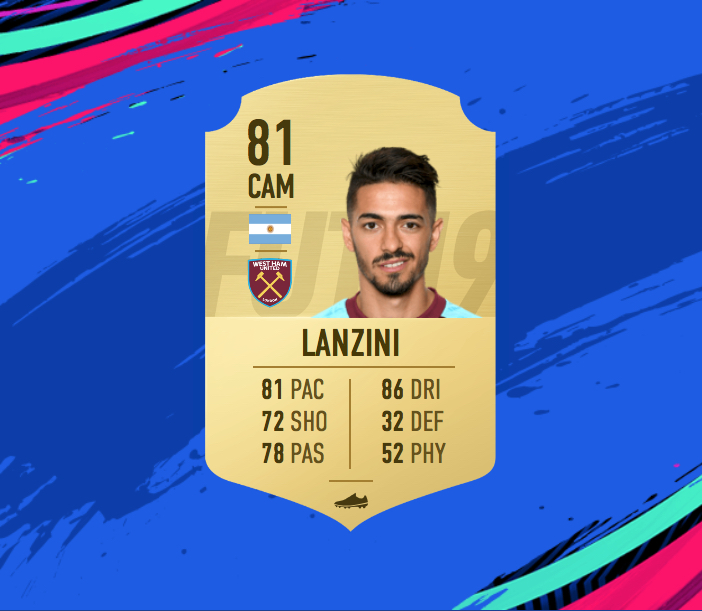 Lanzini is a nice player to slot into an attacking midfield role, and he should be able to contribute offensively in your team.

His dribbling and passing mean he can be an excellent playmaker, and he is available for around 1,000 coins. 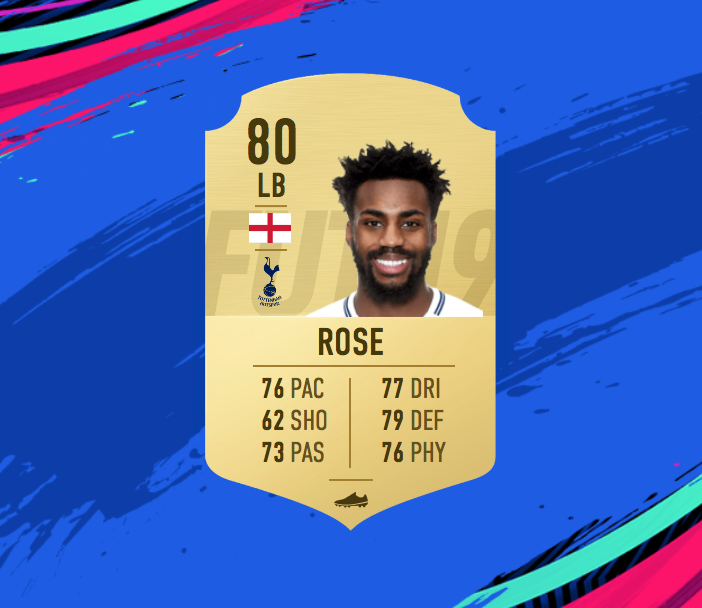 There is a shortage of quality left backs in FIFA 19, and that has resulted in the prices becoming inflated for most of the decent ones on the market. However Danny Rose is an exception.

Despite his excellent stats, he is available for less than 1,500 coins. He is solid in both attack and defence, and will comfortably fit into any side. 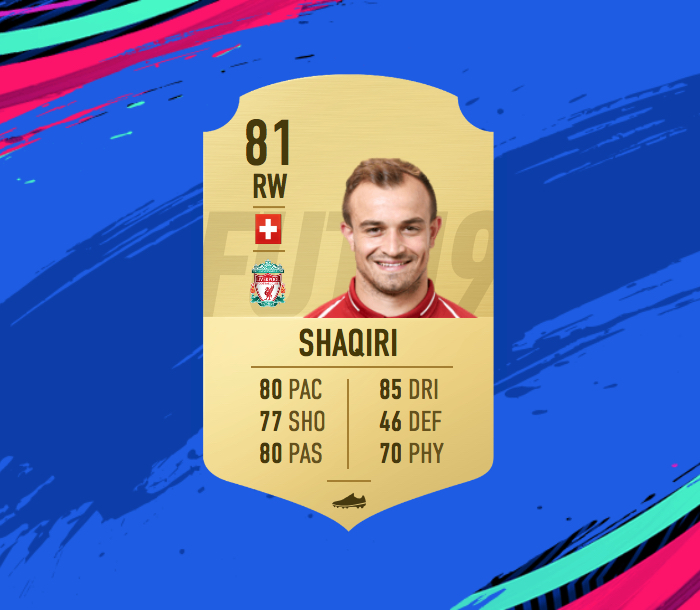 Shaqiri has a quality card in FIFA 19, and it is quite baffling why his price is so low. He is very well-balanced, with the only weakness being his defending.

His pace is a little on the lower side for a winger, but that is not as important in FIFA 19 as it has been in previous games. For 1,500 coins, you can't go wrong. 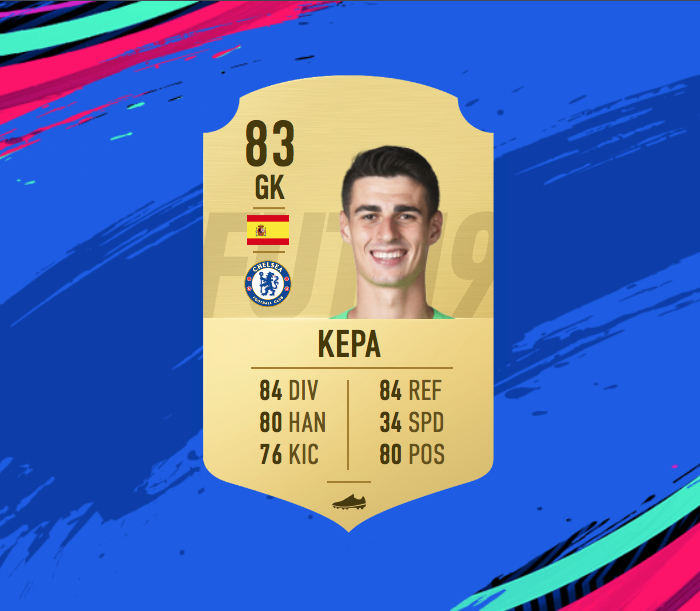 While a little more expensive than most of the other players featured in this list, Kepa is a real gem. He is absolutely fantastic in FIFA 19, and he seems almost impossible to beat at times.

Every year there is a goalkeeper that seems to play way above his rating, and this year it might well be the Spaniard. He should cost around 2,700 coins. 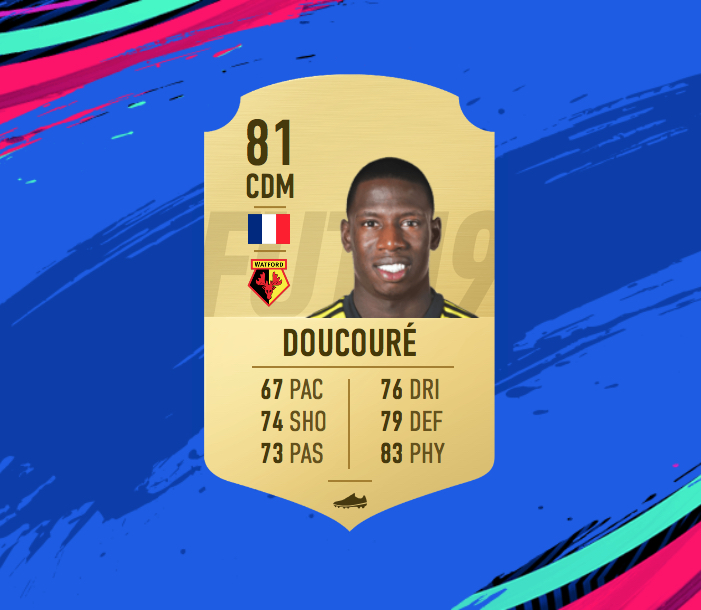 Doucouré enjoyed a terrific season for Watford last term, and that has been reflected with a sizeable jump in his FIFA rating.

Costing around 1,000 coins, the Frenchman can do it all in the midfield. Either sitting in a deeper position or in more of a box-to-box role, he can definitely contribute to some wins. 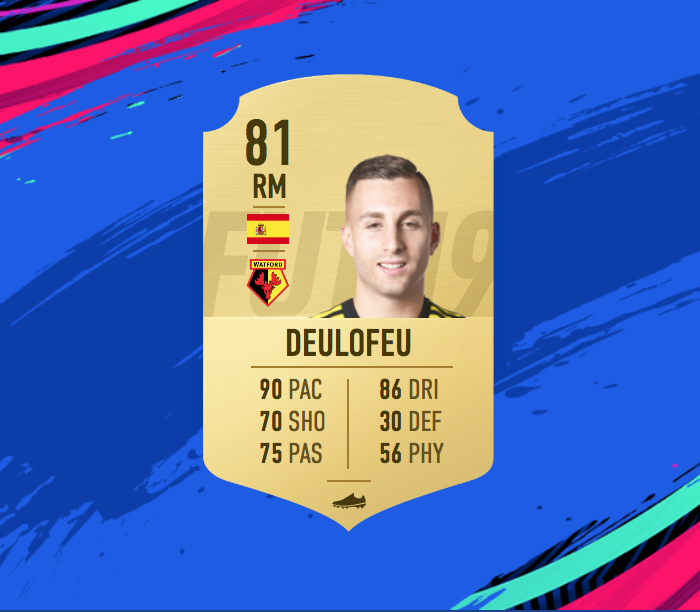 Deulofeu has become a very popular choice in Ultimate Team in recent years. Possessing plenty of pace and dribbling ability, he will definitely be a threat down the right flank, and he will only set you back 1,000 coins or so. 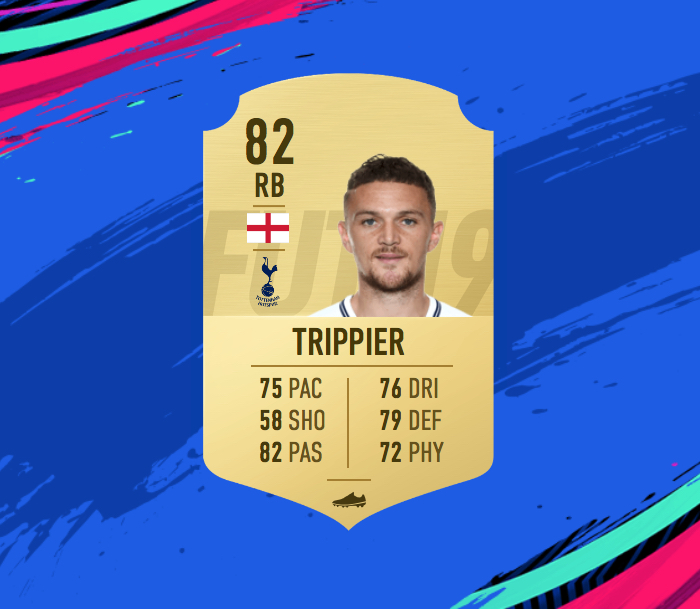 Another Spurs full-back to make the list, Trippier has enjoyed a sizeable boost to his FIFA rating this year. He was perhaps England's best player at the World Cup, and has cemented his place as the first choice right back for his club despite Serge Aurier arriving form PSG.

He is the most expensive option on this list, but his lack of weaknesses and a shortage of right back options make him worth the price at 3,700 coins. 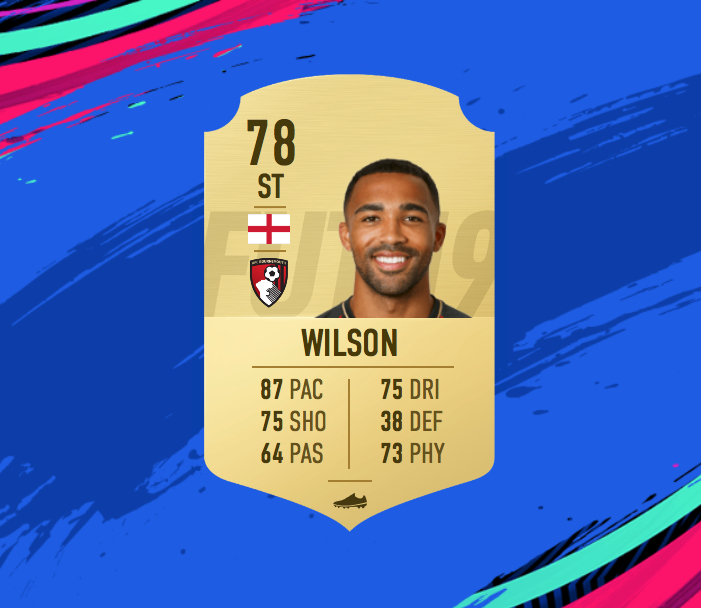 Don't be fooled by his low rating, Callum Wilson is a fantastic striker in FIFA 19. His pace makes him a major threat in behind, while his finishing also seems to be better than advertised. A steal at 700 coins. 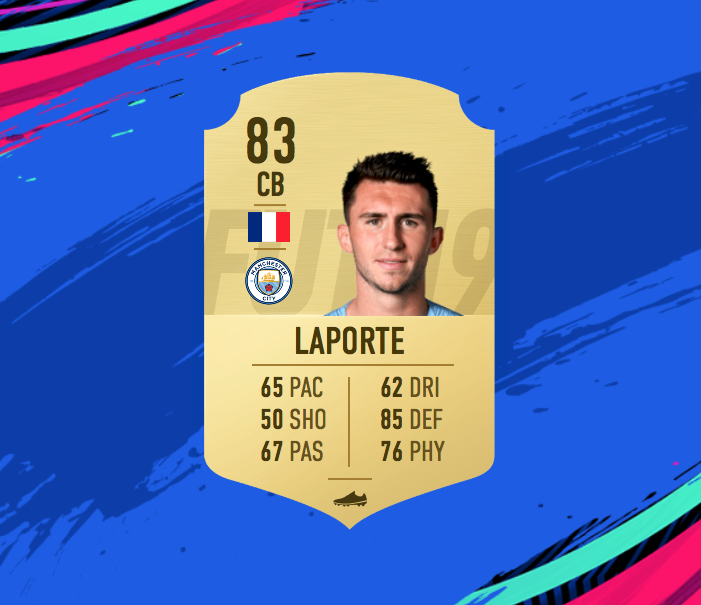 Laporte's defensive stats are excellent, while his passing is decent for a centre back. He is still growing into his role at Manchester City, but he should take no time to settle into your team in FIFA 19. Available for around 2,500, he is definitely worth the outlay. 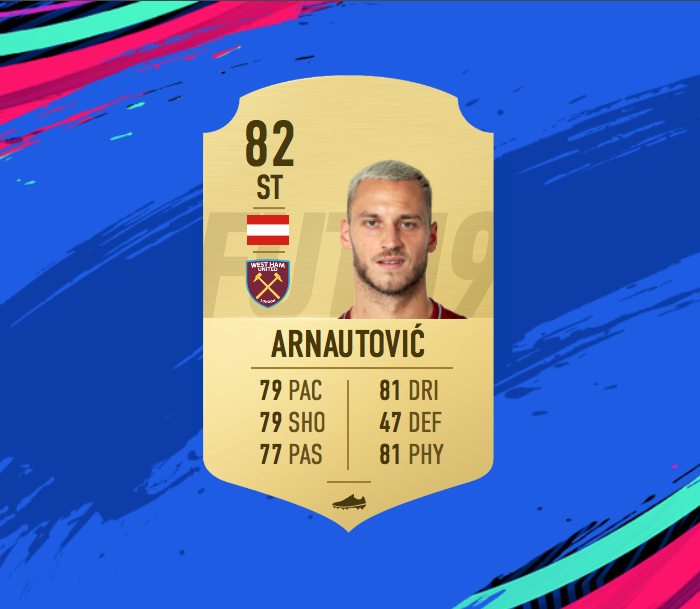 The move to a more central role has rejuvenated Arnautović at West Ham, and it could do the same in FIFA. His pace is improved form previous games, and he does not have any weaknesses in his attacking game.

While he may not be the most spectacular striker, he is definitely a decent option at 1,500 coins.

So there you have it, the best FIFA 19 Premier League Ultimate Team bargains. Player prices will start to drop over the next few weeks, but until then it may be best to stick to the low-priced players while you build up your coins.

Hopefully this guide can help you rack up some wins.