Fancy A Challenge? Here Are 6 Of The Best FIFA 21 Career Mode Teams

There are no shortage of enthralling game modes in FIFA, but few can give you the immersive experience of Career Mode. You can take a club and run it the way you want to, taking over every aspect from transfer policy to the youth academy. But who are the best FIFA 21 Career Mode teams?

Some want to blow huge amounts of cash on world class player to form their own super team, while other prefer a long term project to form a club in their own image. No matter your preference, we have some suggestions for all types of players.

We have to have an Irish-centric suggestion in here. In Aaron Connolly and Jayson Molumby, Brighton have two of the brightest young talents in Irish football. There is also the prospect of Shane Duffy returning to the club after his loan spell at Celtic. 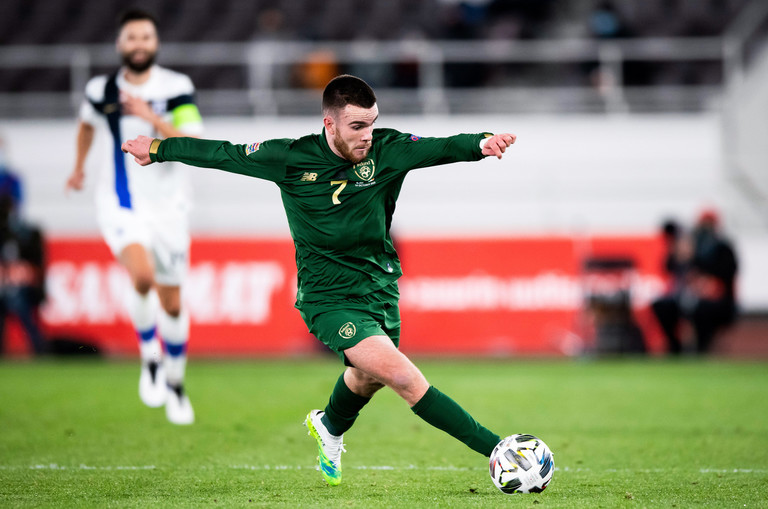 Both players will start out with relatively low ratings in FIFA 21, but can be crafted into top class players. If you also take on the Ireland job you will really feel the benefits of giving them plenty of playing time.

As for the rest of the squad, there are some exciting players. Leandro Trossard is excellent in FIFA 21, while Ben White is another high potential player. You will also have a sizeable budget to make some improvements.

Can you take Ligue 2 minnows Paris FC all the way to the top and challenge your city rivals to become the dominant force in French football?

In our view, PSG have been the driving force in Parisian football for far too long. It's time for a change. Getting this club there won't be easy, starting life in the second tier with a minuscule budget.

You will need to use your academy as the driving force behind your rise, mining the seemingly endless resources of the French football system. If all goes to plan, it won't be too long before you're on a collision course with Neymar, Mbappe and the rest of PSG.

After the best part of a decade in the wilderness, AC Milan seem to finally be making a move back up the footballing ladder. They have assembled an exciting squad stacked with young talent, with the likes of Sandro Tonali, Franck Kessié, Brahim Diaz, and Gianluigi Donnarumma major prospects.

You will also have the opportunity to get one final tune out of 39-year old Zlatan Ibrahimovic. A first Serie A title since 2011 will be the priority, but an assault on Europe will be the next objective.

With a decent budget behind you, can you get AC Milan back to the peak of the European game?

The school of Pele and Neymar, Santos have not won a Brazilian league title since 2004. In fact, they have struggled since Neymar left in 2013, winning only a couple of regional titles.

Getting them back to the peak of Brazilian football won't be easy. You will be operating off a fairly small budget, leaving you to depend on your youth academy.

Of course, the addition of the Copa Libertadores to the FIFA series also gives you an extra competition to aim for, with the fervent atmospheres of South America's biggest club competition sure to be quite the experience. 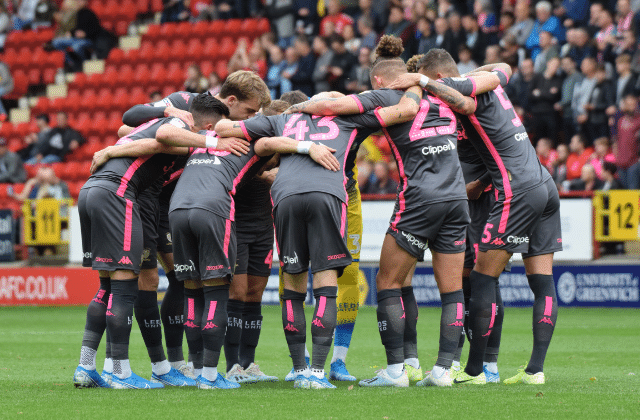 Can you finish the job that Marcelo Bielsa started?

Leeds are back in the Premier League after a 14 year absence, but that is only the start of the journey. Competing at the upper echelons of the division will be the goal, although your budget will be relatively small in Premier League terms.

You'll have some good players in your squad to get the process underway. Rodrigo is brilliant in FIFA 21, with Raphinha an exciting winger. Couple that pair with the likes of Kalvin Phillips and Robin Koch, and you've got a good platform to get Leeds back into contention.

One of the biggest clubs in German football, Schalke have been struggling somewhat as of late. They have finished in the top half of the Bundesliga only once in the last four seasons and seem well off challenging the likes of Bayern Munich and Borussia Dortmund at the top of the division.

It's not all bad. They have a bright young core, with the likes of Suat Serdar, Rabbi Matondo, and Ozan Kabak part of the squad. That gives you a good starting off point, although you could choose to cash in on a couple of them.

Their budget is decent, although it won't have you competing for the biggest names at the start of your reign.

This would be an exciting challenge in a difficult league.

SEE ALSO: The Best FIFA 21 Custom Tactics To Get Your Team Winning Games 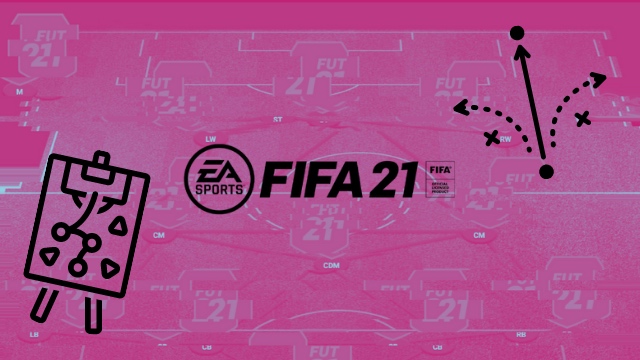