What are the best FIFA 21 custom tactics to help you achieve positive results on the pitch?

Well that largely depends on the style you use on the pitch. FIFA 21 gives you plenty of control over tactics, including both the defensive and offensive aspects of the game.

We have put together a guide on the tactics we feel give you a good chance to perform, although you may need to adjust them a bit based on your style of player. Here's what we came up with.

In selecting your formation, there are a number of different things that you need to consider. You want a formation that will offer plenty of numbers in attack, but also one that will be steady at the back. 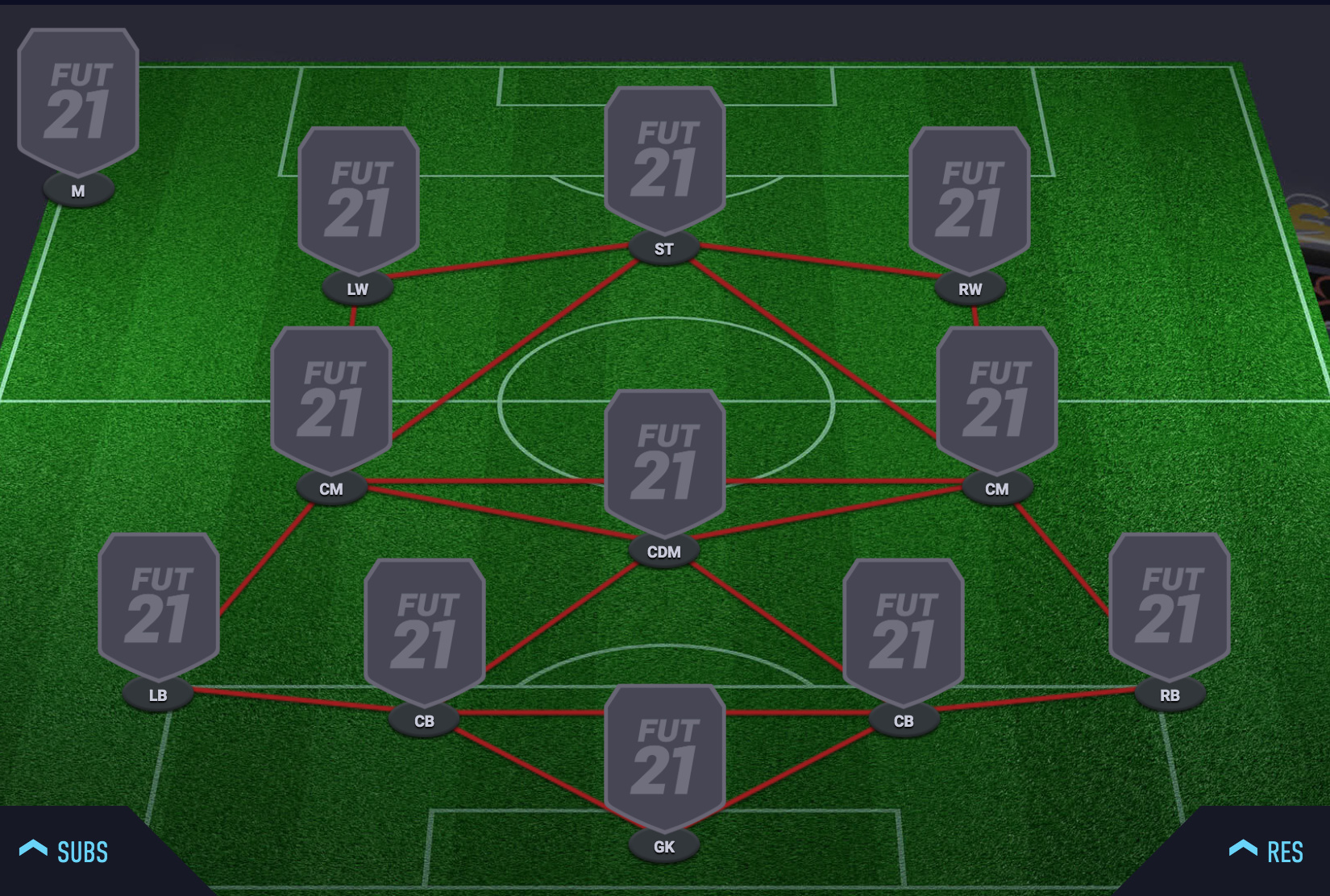 The three forwards gives you plenty of options up front, while the effectiveness of crossing in FIFA 21 makes having wingers a must in this year's game.

The holding midfielder will be crucial in defence, especially when it comes to stopping opposition counterattacks. Having a player sitting in front of the back four offers extra protection and will allow your other central midfielders to contribute in attack.

This one is mostly related to that central defensive midfielder. In order to ensure that he takes up the best defensive positions, you are going to want to modify his players instructions. 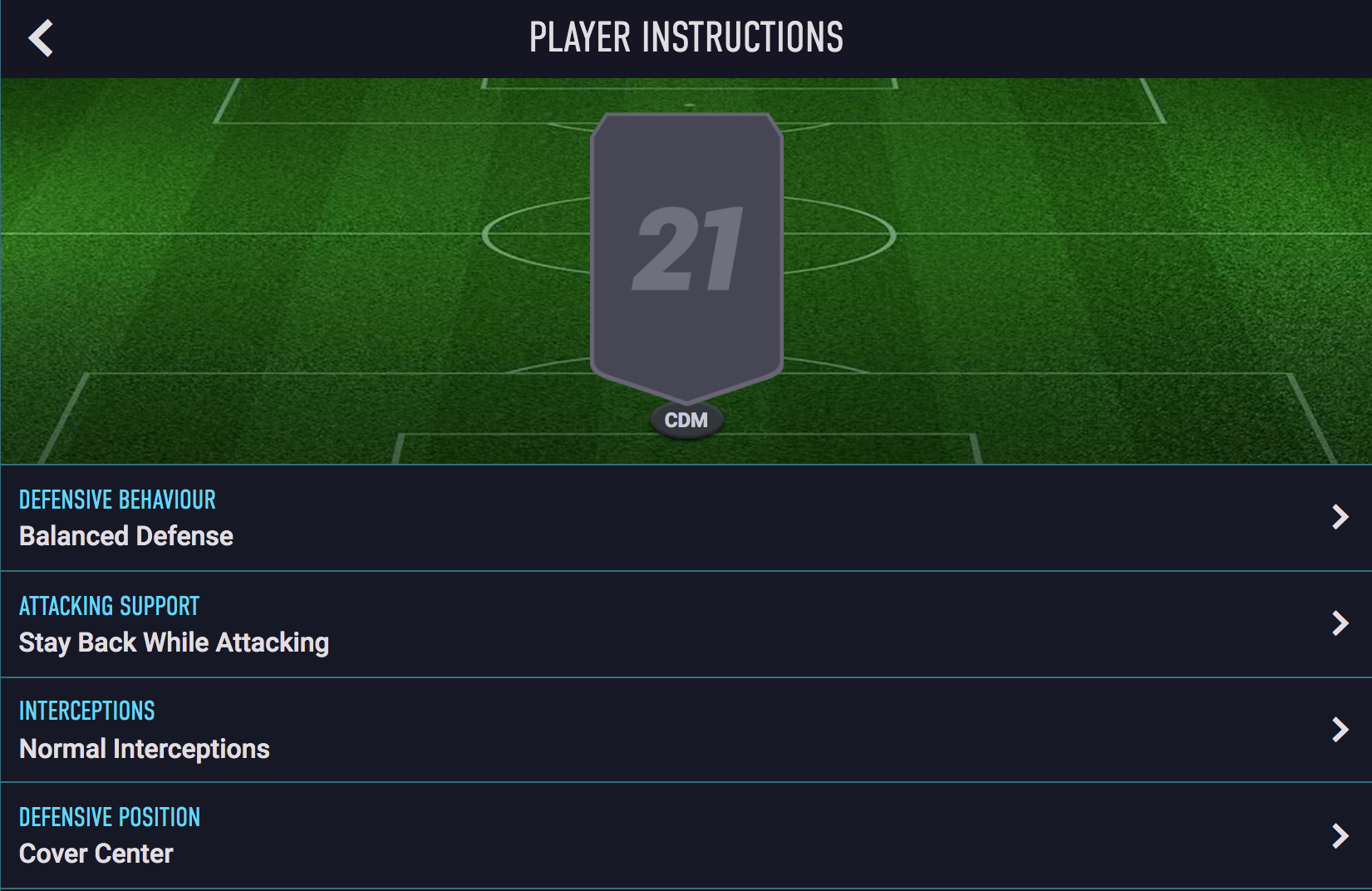 You should change his attacking support setting to 'stay back while attacking', while his defensive position should be set to 'cover centre' to make sure that he sits in front of the back four.

Your player in this position should have plenty of mobility and high defensive stats.

Dropping back behind the ball isn't quite as effective in FIFA 21, meaning you should reconsider your defensive style.

'Pressure on heavy touch' will offer some pressing without leaving leaving you exposed at the back.

This will see your players only press when the opposition is at a high risk of losing possession, allowing you to overturn the ball in dangerous areas and set up attacking opportunities.

As the press is only occasional, it also shouldn't affect your team's stamina too much.

While the added danger of crossing should be taken into consideration here, you are probably still better off to have your team defend in a somewhat narrow manner.

For that reason, we would recommend that you set your defensive width to somewhere in the 3-5 range. The narrow back four should make it more difficult for runners exploit the gaps in the defence.

You won't want to sit too deep if you are going to pressing high up the pitch on occasion, while sitting back would also invite pressure from the opposition.

Somewhere in the 4-6 range should do the trick.

Much of this will depend on what style you prefer to attack in. Some people like a slower build up, while others are more about quick counterattacks and are not all that concerned about keeping possession.

We have found that 'fast build up' is very effective in FIFA 21. It will see your fullbacks and central midfielders advance higher up the pitch once you get the ball.

This style will make your team very dangerous on the counterattack.

However, it is worth noting that you will want to have central defenders and a defensive midfielder who are good on the ball. Immediately rushing up the pitch will make your fullbacks and midfielders more difficult to pick out with a pass on occasion.

Balance is the way go here. You want players available to swing in crosses out wide, but you also need your wingers to be close enough to the striker to link-up the play around the edge of the penalty area.

For that reason, we would set the offensive width to 4 or 5.

This will determine how many of your player players will pile into the opposition penalty area during attacks in open play.

You should leave some space in the box to turn and try some intricate passing moves, so you should avoid overloading the penalty area. For that reason, we would recommend staying in the 4-6 range.

This setting allows you to adjust the number of players that enter the box when taking a corner. It is scaled from 1-5, with five having the most in the box.

If you prefer taking short corners, you should consider a lower setting. However, scoring directly from corners happens quite often in FIFA 21.

You shouldn't commit too many forward and leave yourself exposed at the back, so we would recommend setting it at 3.

This has the same principles as the corners tactic, also with settings ranged from 1-5. Again it is nice to have a bit of balance between attack and defence here, but it is more difficult to score from crosses in free-kicks.

We recommend that you set this one at 2 or 3.

This is the system we are using at the minute and we are very happy with it.

As mentioned earlier, this may not be to everyone's tastes. You will probably need to play around with the various settings and see what best suits your game, but some version of this would be a good jumping off point.

SEE ALSO: How To Defend In FIFA 21 - Defensive Tips & Tricks 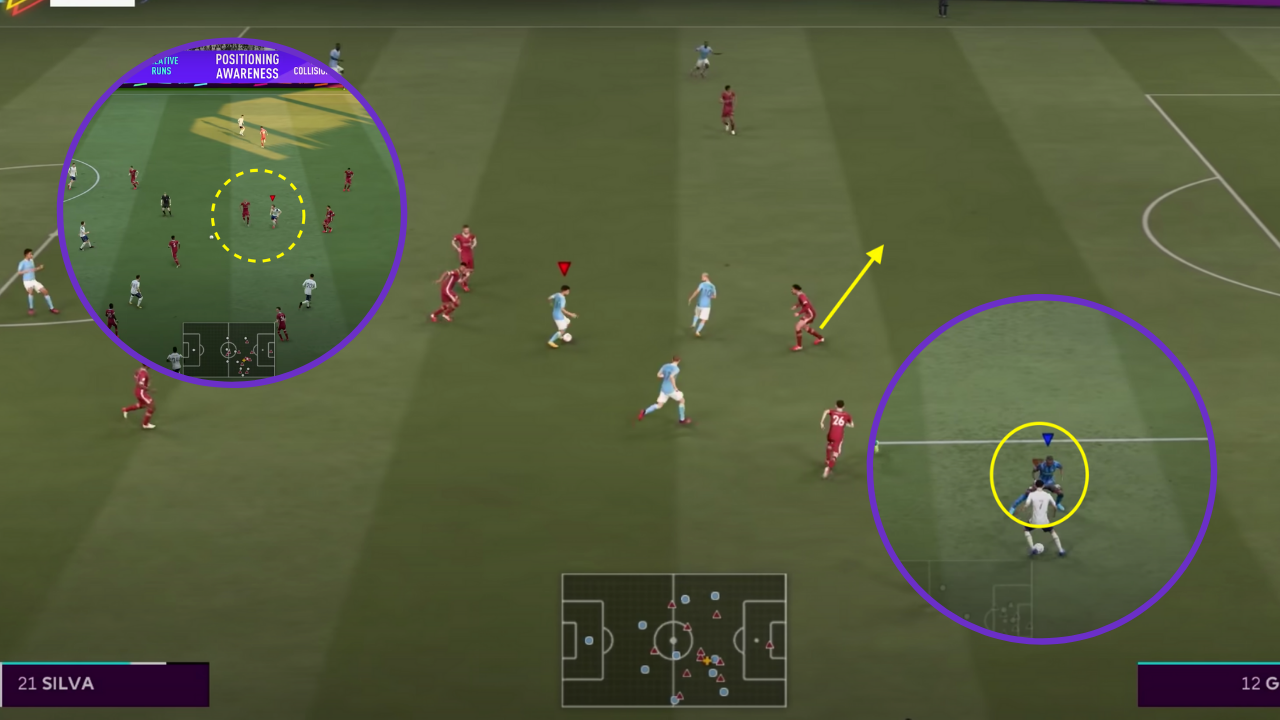 Gaming
1 week ago
By Sean Meehan
The Toughest FIFA 21 Career Mode Challenge To Try With Your Mates
Gaming
1 week ago
By Sean Meehan
Aaron Connolly And Aaron McEneff Choose Their FIFA Team Of The Year
Gaming
1 month ago
By Gary Connaughton
FUT Freeze Sees Top FIFA 21 Stars Given Positional Switches
Popular on Balls
Football
11 hours ago
By Michael McCarthy
Is Frank Lampard In Danger Of Doing A Steve Staunton To His Chelsea Legacy?
Football
11 hours ago
By Donny Mahoney
Report: Shamrock Rovers Wunderkind Kevin Zefi Very Close To Move To Inter Milan