10 Of The Most Beloved Football Manager Wonderkids- Where Are They Now?

Is there anyrhing better than a Football Manager wonderkid?

There's a sense of pride in finding a great young talent and nurturing him into a hero that you build your team around, but every year the game has those players that everybody knows are going to be dominant, and need to be snapped up right away.

Everybody's got a favourite Football Manager wonderkid, they even wrote a book and made a documentary about the legendary names from the Champ Man days, but what about the heroes we've had the pleasure of managing over the past decade?

We decided to look up a few of the greatest wonderkids over the last decade or so of Football Manager games to see what they are up to, and how their career panned out.

With most of them still available in the game, why not sign one of them this year and relive the glory days?

Available at a cut-price from an Inter Milan squad stacked with talent following a Champions League win, Robbie Aquafresca, or 'Aquaman' as everybody who signed him surely called him, was a complete game changer.

The type of player that would single-handedly win you promotion to the Premier League and then finish top-scorer in his first season there, if you could manage to keep bigger clubs away and match his expectations by securing European football you had a club legend on your hands.

30+ goals a season guaranteed and never injured in FM, sadly he has never hit more than 14 in real life. A victim of Italy's odd co-ownership agreement, Robbie never found a home as loving as the one I gave him at Sunderland in FM 09.

He moved on loan to a number of Italian clubs, taking in spells at the likes of  Cagliari, Atalanta, and Treviso. He left Inter without ever making a league appearance for the club.

His most recent spell was a two-year spell at Swiss side Sion, making seven appearances in two years. The 33-year old has been without a club since 2019. 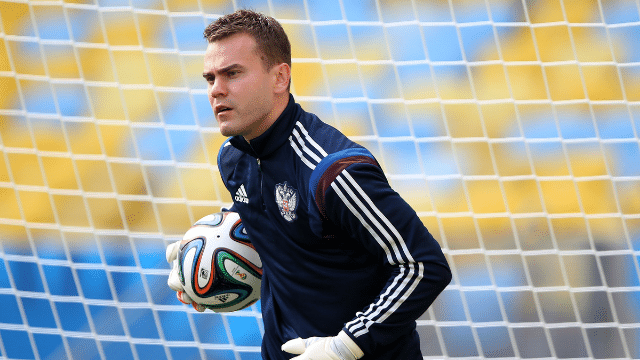 Without a doubt the first signing for any club that didn't already have a world class goalkeeper in both FM06 and FM07, Big Igor... The Iron Curtain.

He was ready to start from day one and was a match-winner, his stats only continued to grow making him easily the best goalkeeper in the game.

In real life a big club never did come in for him, so he held down his spot in Moscow and remained a one-club man who simply cannot keep a clean sheet in the Champions League despite his best efforts. He also won well over 100 caps for Russia before retiring from international duty after the 2018 World Cup.

His recent arrival at Arsenal always made it tricky to make any deal permanent, but if you could prize Vela away from Arsene Wenger's nurturing hands you had an absolute gem on yours.

Vela could play all across the attack, up front or out wide, and was absolutely lethal in front of goal in FM 09.

The Mexican was billed as a bright young prospect at Arsenal for over half a decade, but never really made the grade at the club. After a number of loan spells, he left on a permanent basis in 2012 when he signed for Real Sociedad.

His time in Spain was a fruitful one, spending six years at Sociedad and making just short of 200 league appearances. Vela moved to MLS side LA FC in 2018, where he named league MVP last year. He's still only 31-years old. 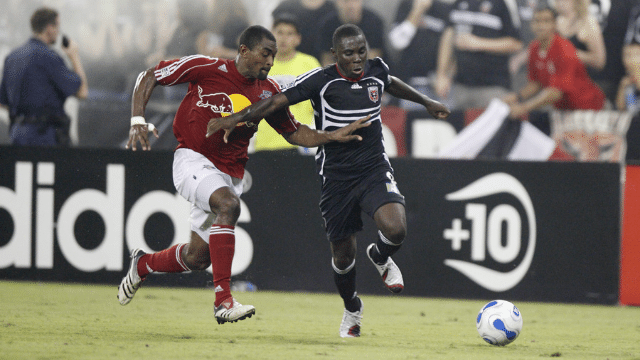 What more can be said that hasn't already about Freddy Adu?

A look at his career path shows you just how far and wide he has travelled to continue playing football, something we believe deserves to be admired rather than mocked.

Adu has taken in stops at just about every nation on earth at this stage including Portugal, France, Turkey, Serbia, and Finland. Can you see a pattern emerging?

It was announced this week that he has joined Swedish third tier side Osterlen FF. We're still convinced he will come good.

On FM 06 and 07, Anderlecht was the first stop on any shopping spree to pick up both Vincent Kompany and Anthony Vanden Borre, for a combined fee of less than £18m you were securing your defensive stability for the next ten seasons.

Vanden Borre was ready to start at just 17, and was a world class fullback on either side within two seasons, also able to cover at centre-back.

He was an FM dream, and while things didn't work out following a move to Italy, it warmed our hearts to see him return to Anderlecht in 2012.

After signing for Montpellier on loan in 2016, before a bizarre spell in the Conogolose league a year later, he rejoined Anderlecht earlier this year to link up with Kompany after having been without a club for three years. A real modern day love story.

A Ghanaian gem from the Real Madrid B team, Opare was good enough to be promoted to the big show if you were Real Madrid boss. If not, you could get him for peanuts and put him in any Premier League side.

He would grow into a reliable left-back with a decent attacking threat, one of the great wonderkid bargains.

In real life, he moved to Standard Liege after failing to make the grade in Madrid. He spent four years there before taking in spells at Porto 'B', Besiktas, and Augsburg. Now 29-years old, he is currently back in Belgium with Royal Antwerp. 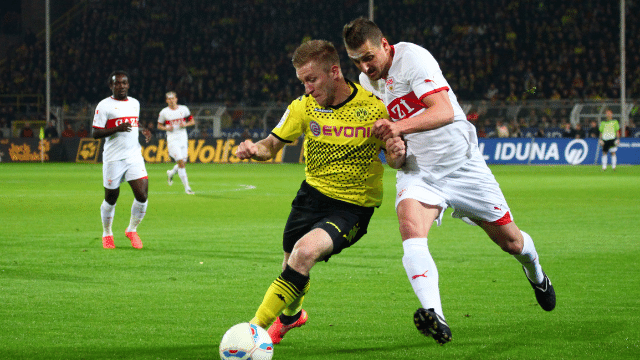 A player who could truly do it all, Kuzmanovic was an extremely popular player in FM 09 and FM 10.

Never the cheapest wonderkid having recently moved to Fiorentina in the game, Zdravko was worth top dollar as he instantly produced with goals and assists, so many assists, from midfield.

In real life he looked to be making a decent go of it at Inter, but fell out of favour and went off to Switzerland in search of first team football, before returning to Italy with Udinese in 2015. That didn't really work out either, joining Malaga a few months later.

An absolute destroyer of worlds at centre-back, the big Greek spartan was a fantastic signing for any top club from FM10 to FM 14.

With eye-catching stats from an early age, he was a rock for many if you plucked him from German reserve football.

He looked to be a star in real life too, but never really kicked on from the promising form early in his career, a lot of which came down to injuries. His most recent stint was at Hamburg from 2017-2020, although the 28-year old has been without a club since then. 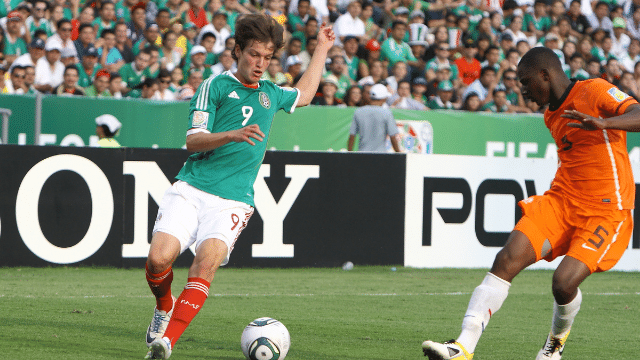 By far the most recent wonderkid on this list, and the only one who in theory still has an outside chance of fulfilling all that potential, is the legendary Carlos Fierro.

The young Mexican was well known as being a guaranteed 30-goal-a-season striker if you could manage to secure a work permit for him.

Despite being so prolific in the game, his real-life goalscoring exploits were far less impressive. He scored 11 goals in 153 appearances for Chivas, before taking in stops at a couple of other Mexican clubs. He has been at MLS side San Jose Earthquakes since 2018 and is still only 26-years old.

When he signed for Newcastle in 2015, Football Manager players everywhere rejoiced.. Unfortunately, he was not how they remembered him.

That's because on FM 08 he was the next Theirry Henry, and for Newcastle he was as bad as the rest of them in a miserable season for the Magpies.

A must-buy player than everyone knew about, Saivet stayed at Bordeaux for ages and never got the goals that virtual managers everywhere were expecting of him.

He is actually still on the books at Newcastle, although he spent the last three seasons out on loan. He hasn't made an appearance for them since 2018.