Some Big Changes Are Coming To 'Call Of Duty: Warzone' Tomorrow

Infinity Ward and Activision have revealed the new changes coming to Modern Warfare in the next Season 5 title update.

Warzone players will be happy to know that there are some major map changes coming their way, and yes, the Stadium is finally open. In the Season 5 trailer, a hole is blown in the roof of the stadium, big enough to allow players to fly a helicopter into the stadium itself. The trailer also shows new orange repels placed on the outside of buildings including the stadium which players can use for quick access onto roofs without the use of a vehicle. 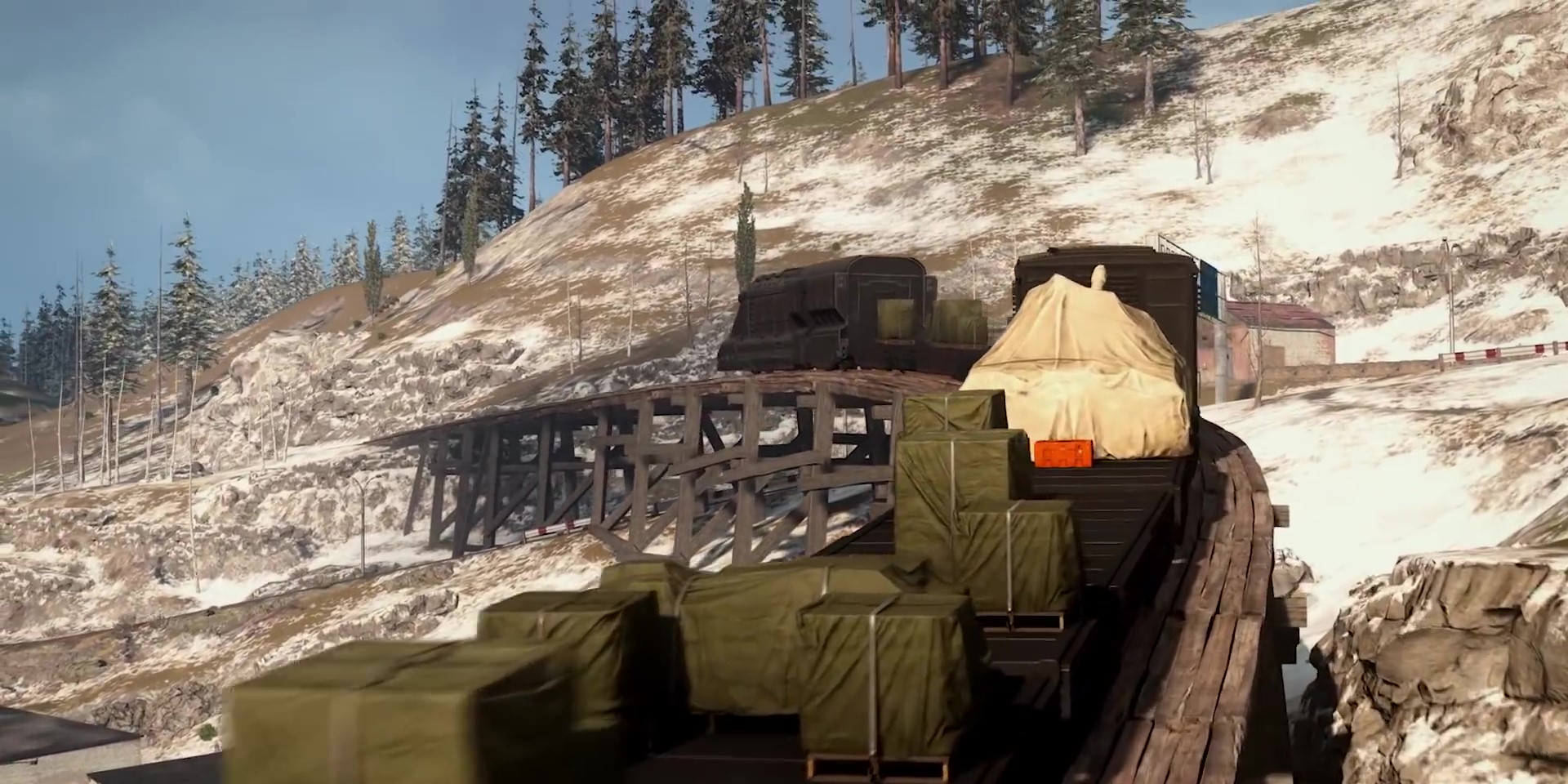 The other major change coming to Warzone is the addition of a moving train to Verdansk.  From the trailer, the train seems to be a good spot for loot with orange loot crates being seen along its carriages. The train also seems to loop the whole way around the map and could lead to some interesting fights.

The trailer - which you can check out below - also teases two new weapons and a shows some of the new skins coming to the game in the upcoming season.

Season 5 goes live tomorrow, Wednesday 5 August - but some users have been able to download the 36GB update early.

Gaming
1 month ago
By Jonathon Lynam
Everything We Know About 'Call of Duty Black Ops: Cold War'
Gaming
3 months ago
By Gary Connaughton
The Size Of The Latest COD Warzone Update Is Driving People Mad
Previous Next

Gaming
1 month ago
By Jonathon Lynam
Call Of Duty Getting Big Mid-Season Update Today
Gaming
1 month ago
By Jonathon Lynam
Everything We Know About 'Call of Duty Black Ops: Cold War'
Gaming
3 months ago
By Gary Connaughton
The Size Of The Latest COD Warzone Update Is Driving People Mad
Popular on Balls
Premier League
16 hours ago
By Paul Moore
Match Of The Day's Analysis Of Manchester United's Defensive Shambles Is Great Viewing
6