13 Reasons Why We Loved Championship Manager 97/98 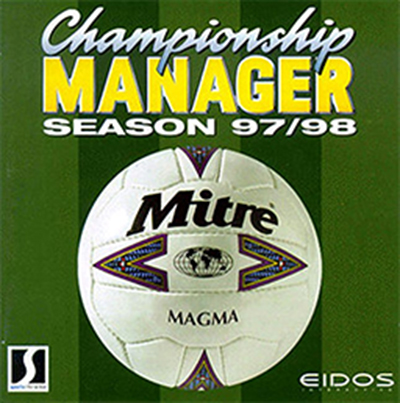 Probably the daddy of football management games. People still play it today with updated databases. You can actually download it right now if you want.

Here's why we loved it.

1. More leagues than ever.

Multiple European leagues could be run at once. That was if, and only if, you had 16 or more megabytes of precious RAM. Any less and it was a single league for you. 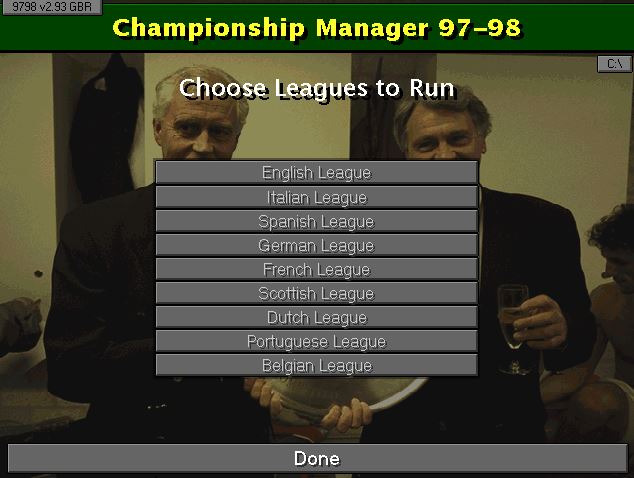 2. Several people could play the one game 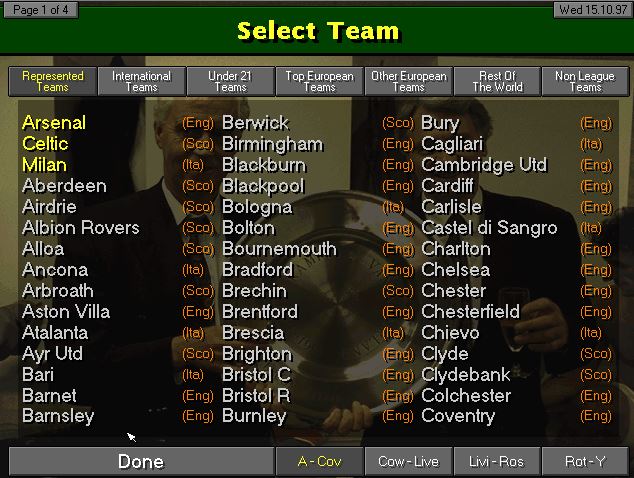 You didn't have to spend four hours dicking about with training settings before playing a match like in the newer games. 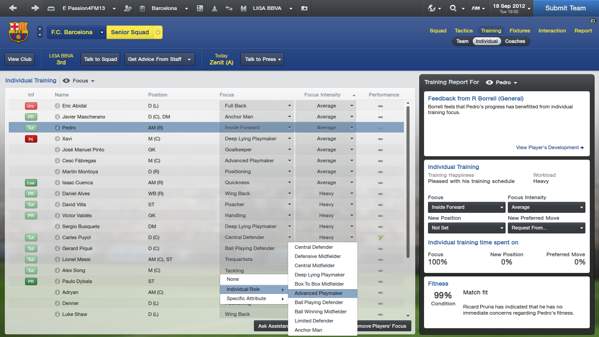 This was as complicated as it got with the tactics. 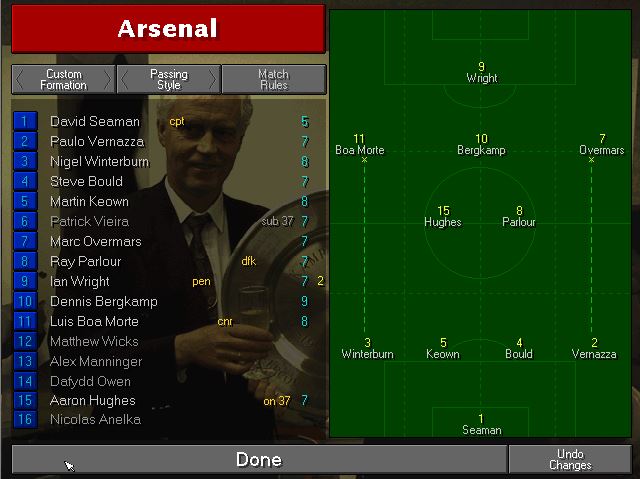 You bought a lot of players based on the recommendations of three unnamed League scouts. 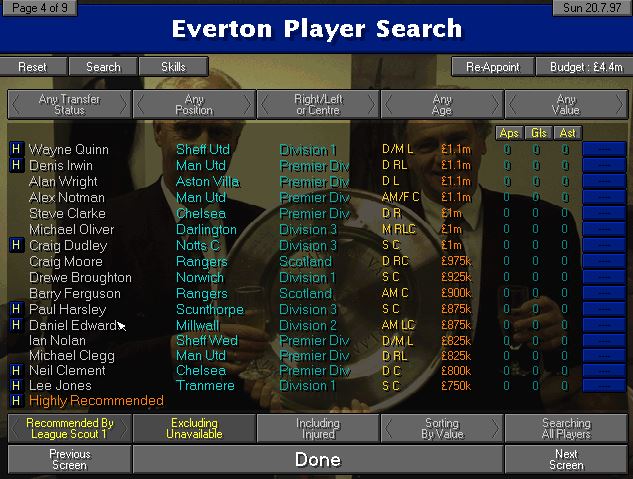 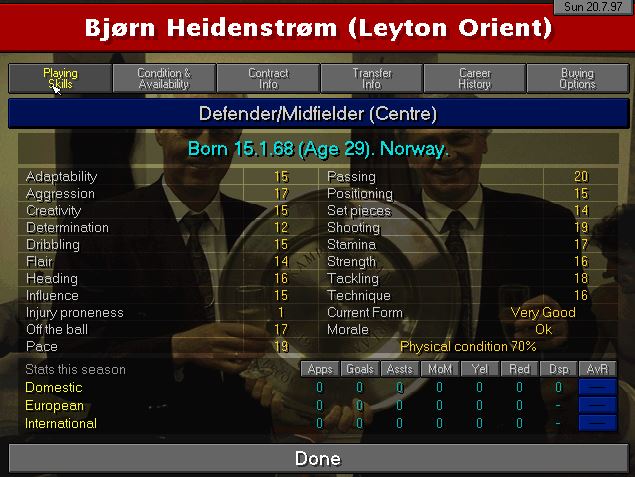 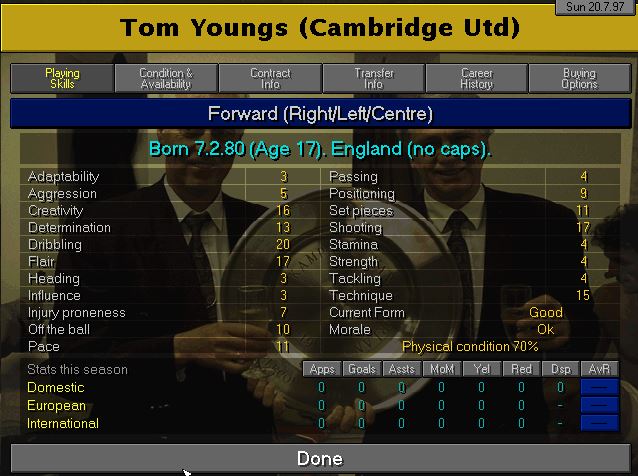 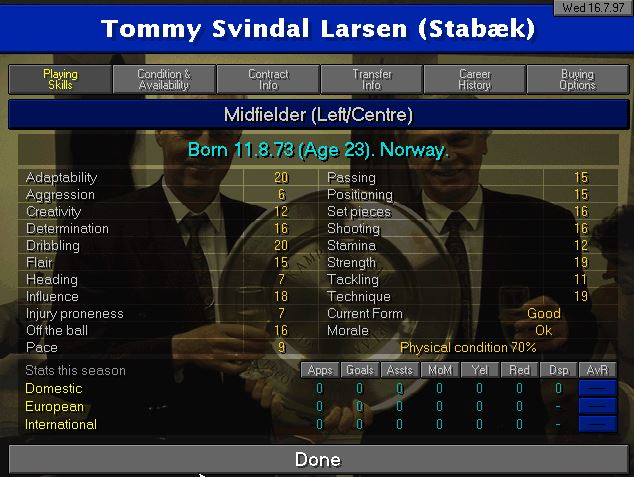 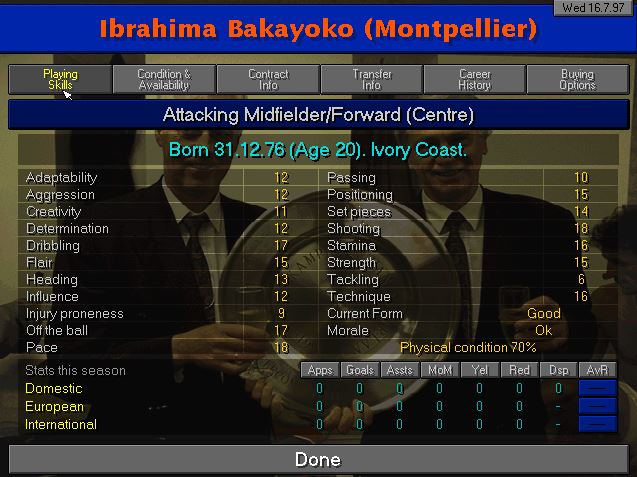 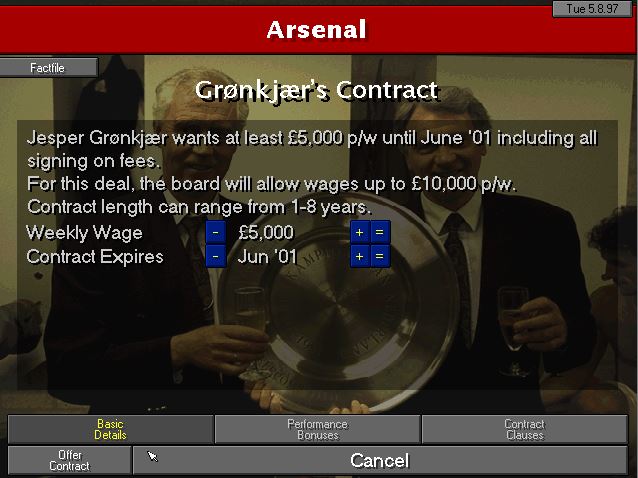 Who were the three best players on the opposition? That's easy they were starred. 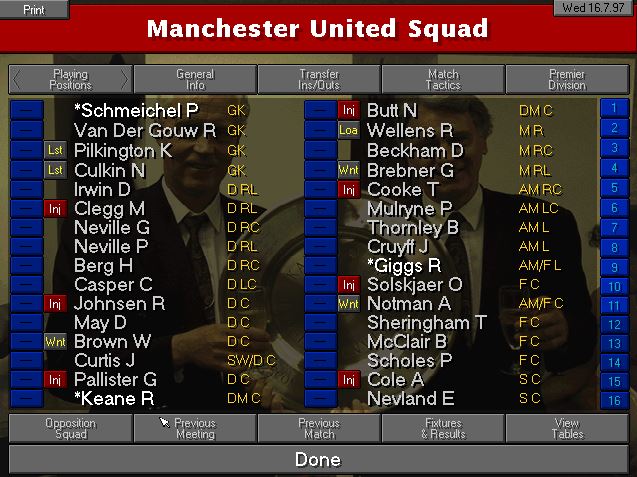 You could take over any international side by entering your name as the current manager. 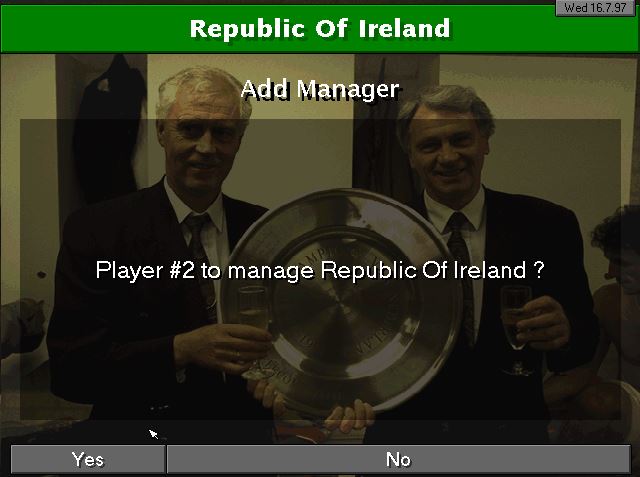 There was no 2D game visualisation. Just text. 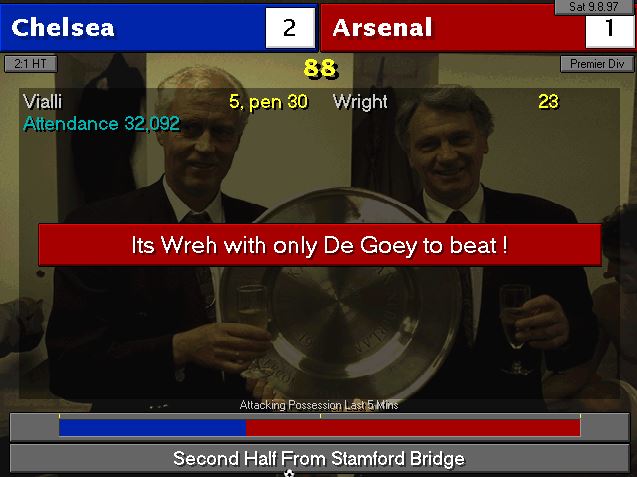 Once players retired, the game would bring them back as younger players with different names. If you had them on your shortlist before they quit, then the new player would appear on the list. 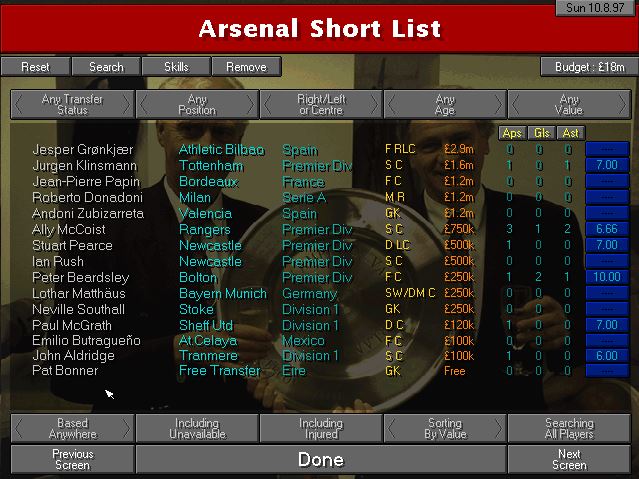 Championship Manager 97/98 came with an editor. This allowed you to update the game with real life transfers. 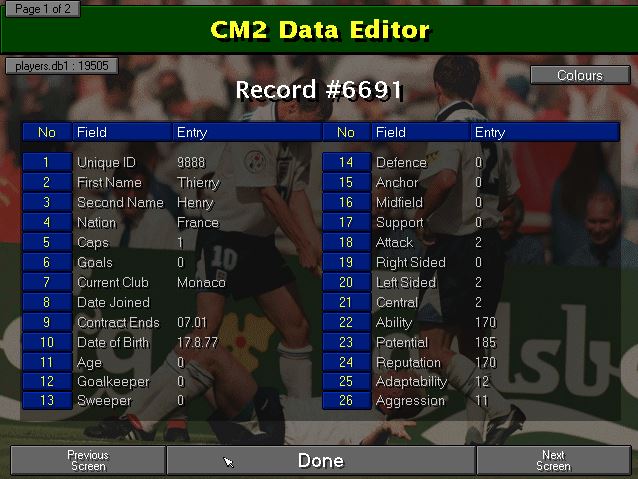 13. You could complete numerous seasons in one day

Hit the spacebar during a match and it seriously increased in speed. This facilitated multiple seasons being played in one day. You could complete an entire career in a week.

SEE ALSO: Who Can Ireland Get In Tomorrow's UEFA Nations League Draw?