The Congolese Bundesliga Winger Who's Grown A Cult Following On FIFA

For those who have watched the Bundesliga closely this year, you'll be familiar with Silas Wamangituka.

The 21-year-old has lit up German sides this year on the wing for VfB Stuttgart. Wamangituka has enjoyed a breakout season, earning Bundesliga Rookie of the Month in November, December and February.

Unfortunately, Wamangituka suffered an ACL injury in a 4-0 defeat to Bayern Munich on March 20th. It cut his season short, but many of his performances prior have left a lasting impact.

In particular, in January he was clocked at a speed of 22mp/h in an 80 metre solo effort run to score against Mainz. For context, 80 metres is basically the length of the pitch:

From a FIFA perspective - there are certain players that are broken in-game, and their rating doesn't mean much. Before this season, Wamangituka was a relatively unknown silver card with a 70 rating.

For context - that's the same rating as West Brom's Hal Robson-Kanu or Manchester City backup goalkeeper Scott Carson. It's not terrible, but it's not great at the same time.

Despite his 70 rating - Silas Wamangituka is very much broken in FIFA. As he has enjoyed a fruitful season, a number of upgrades have been released for him on Ultimate Team, making those cards even better to use.

But why does Wamangituka have a cult following? The guy commentating in the clip above is more than partially responsible. Danny Aarons is a FIFA player come Youtuber, and has bought into Wamangituka from the get go.

Aarons is known for creating videos such as using an all silver team on FUT Champs - the competitive, sweaty, weekend competition where FIFA players compete against each other for high rewards.

Through using lesser known, lower rated cards, Aarons found a gem in Wamangituka and it's stuck ever since. He's known for a trademark 'Wamaaaan' celebration that you can see below:

Through Danny Aarons' audience, the 'Waman' phenomenon has spread like wildfire. So much so that it reached contentious heights last week - when FIFA announced their Ultimate Team Bundesliga Team of the Season cards.

Now, that sounds like a lot of jargon to describe one thing, but from a FIFA point of view, it's a chance to play with an overpowered version of your favourite player in each of the top leagues.

Silas Wamangituka was snubbed from the Bundesliga Team of the Season, and people rioted. Danny Aarons himself was notably upset, until FIFA released a special version of him after a social media storm:

So that's the story of how Silas Wamangituka enjoyed a breakout season in the Bundesliga, and subsequently became an internet meme because of how broken he is on FIFA.

You might ask the question - do these people need to get out more? Is this cult following simply a product of lockdown? We don't have the answers, but you can enjoy this tribute song, to Waman: 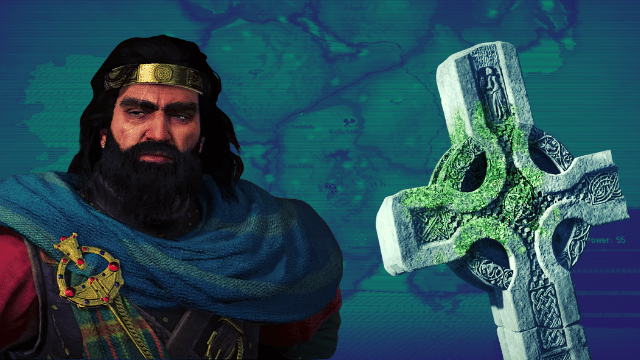