Everything You Need To Know About Xbox Cloud Gaming

One of the most exciting additions to Microsoft's Xbox gaming service in recent years is the Cloud Gaming feature. We know you may have questions about how exactly it works, but we have all the info you need on how to get the most out of Xbox Cloud Gaming - including the best games included.

What is Xbox Cloud Gaming?

Xbox Cloud Gaming is a new feature from Microsoft that allows you to play Xbox games even when you're away from your console. It doesn't take in every Xbox game just yet, with only a select group of 100 games available, but it's a neat invention that makes you less dependent on your physical console.

Microsoft announced in late June that you can now access Cloud Gaming through any PC, Mac, iPhone, or iPad, at xbox.com/play. You can either connect up a bluetooth controller (i.e. an Xbox or even PS4/PS5 controller) to your laptop, or some games have compatibility with the touchscreen features on iPhones.

So far, it's accessible in 22 countries, and Ireland is one of them. It's also accessible in Austria, Belgium, Canada, Czech Republic, Denmark, Finland, France, Germany, Hungary, Italy, Netherlands, Norway, Poland, Portugal, Slovakia, South Korea, Spain, Sweden, Switzerland, the UK and the US.

To access the 100+ game library, you'll have to be a member of Xbox Game Pass Ultimate - but that also entitles you to plenty of free games for your console and PC every month on top of the cloud gaming service.

What games are available on it? 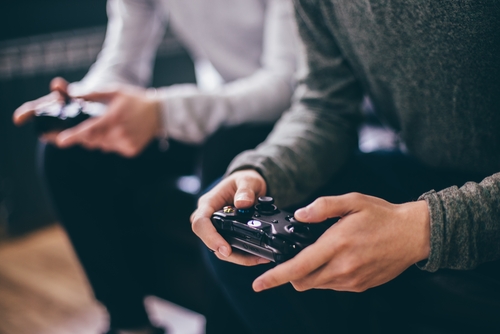 There's a huge range of games available on the service, ranging from new games to remastered Xbox 360 classics.

We've picked out ten of our favourites for you to check out.

SEE ALSO: The 'Definitive' Best Song From Every FIFA Soundtrack Since FIFA 98: Road To The World Cup 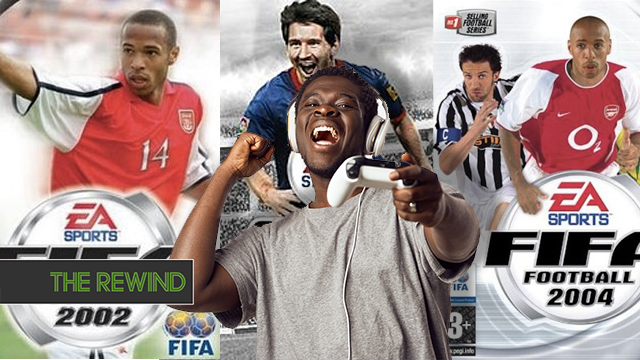