The FIFA 20 Covers Have Been Revealed

Over the past couple of weeks, EA Sports have been teasing out the features of FIFA 20. Now, the new covers have been revealed.

The likes of Volta football and changes to annual staples such as Pro Clubs have already been announced, and now it's the turn of the covers. On the Standard Edition, Real Madrid new boy Eden Hazard dons his new club's home jersey. Hazard was previously on the FIFA 15 cover, debuting alongside Lionel Messi. 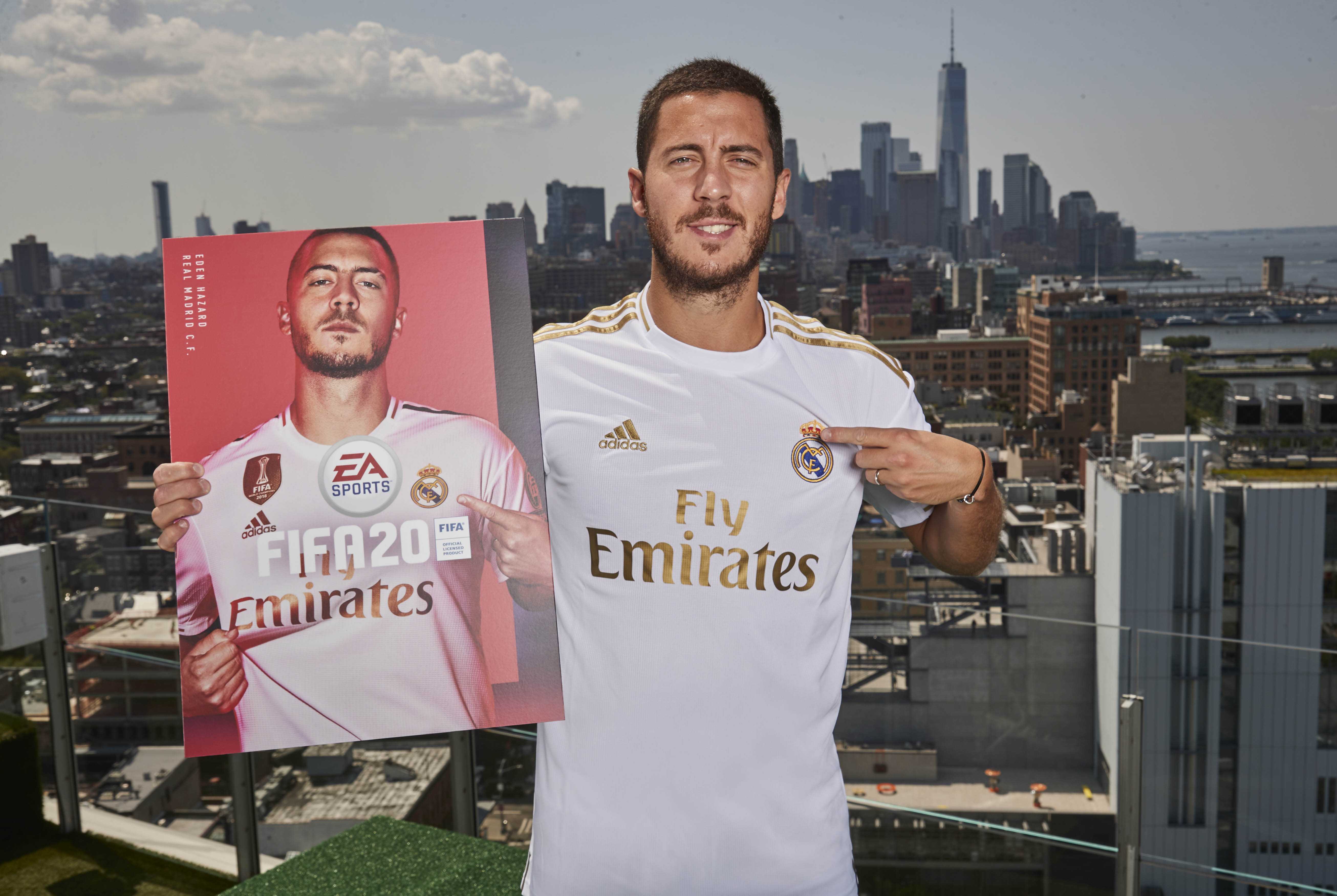 On the Champions Edition, Liverpool defender Virgil Van Dijk gets the nod. The 2019 Champions League winner is the first Liverpool player on the cover of a FIFA game since Jordan Henderson donned the cover of FIFA 16, again alongside Lionel Messi. Liverpool have already announced a partnership with EA Sports this summer. 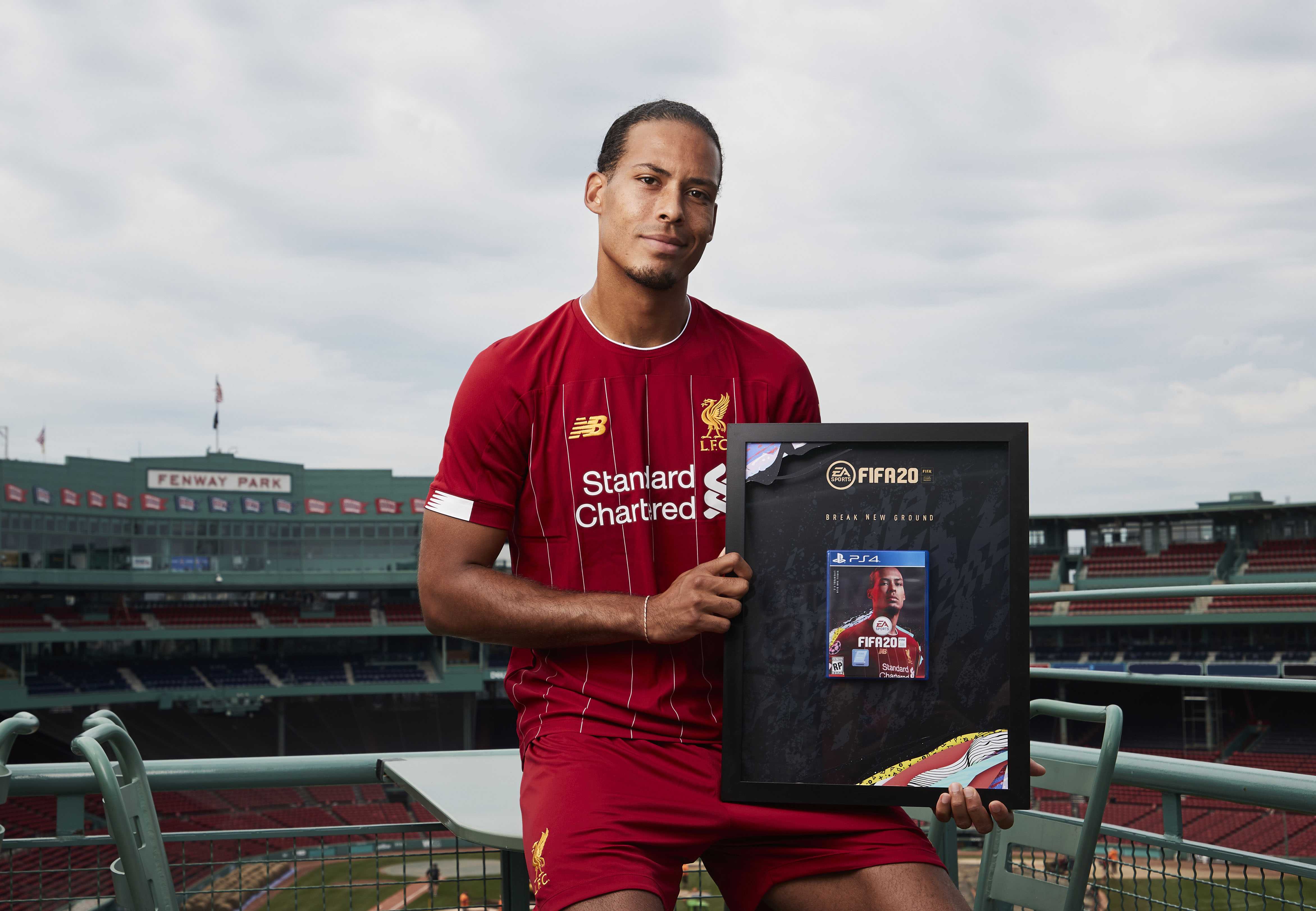 There is a third edition of FIFA 20 which is set to be released, the Ultimate Edition. Last year's edition featured Cristiano Ronaldo and Neymar Jr.