While we all strive to have the best of the best in our Ultimate Teams, starting out with a few bargains is always important. The more money you save, the quicker you'll be able to build your dream squad. With that in mind, we've put together a list of some of the best FIFA 20 Ultimate Team bargains.

What's more, all of these lads are available for 1,000 coins or less. 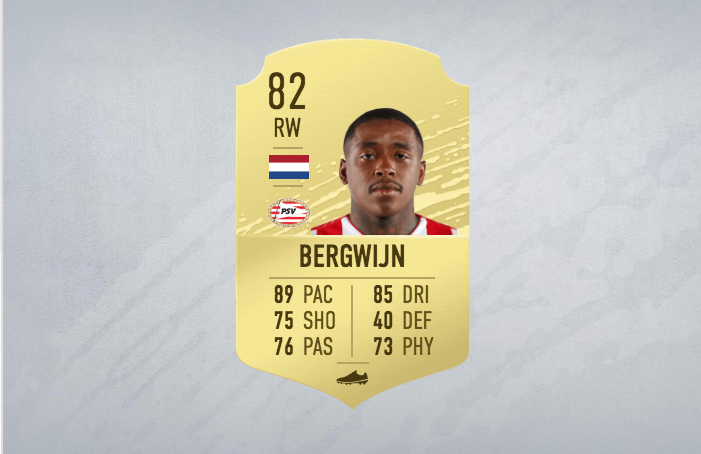 Bergwijn has a phenomenal player item in this year's game and he acts as a massive threat out wide. His pace and dribbling are obviously fantastic, but his other stats ensure he isn't lacking in any areas. 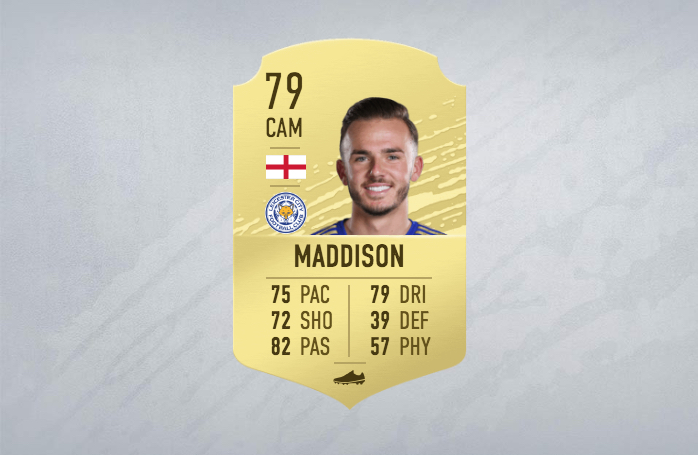 Maddison has been fantastic in the Premier League this season, with that 79-overall rating looking a bit low as a result.

Still he is excellent in FIFA 20, capable of laying on plenty of goals for your forwards and notching a few himself to boot. 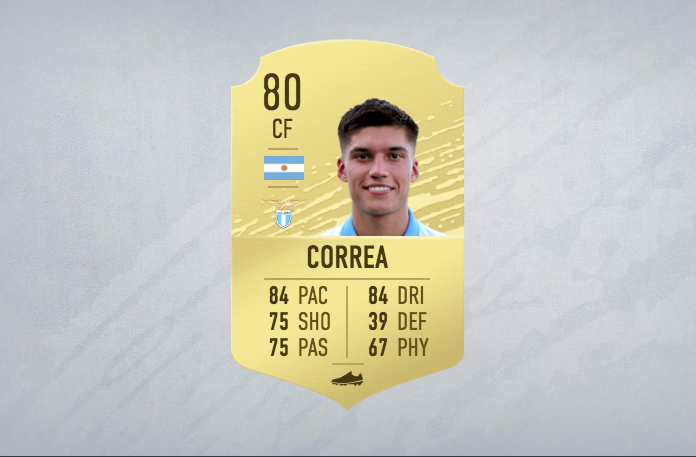 Correa is a cheap option up front and he shouldn't be found lacking. His only weakness if his physicality, but even that is not too bad for a player in his position. 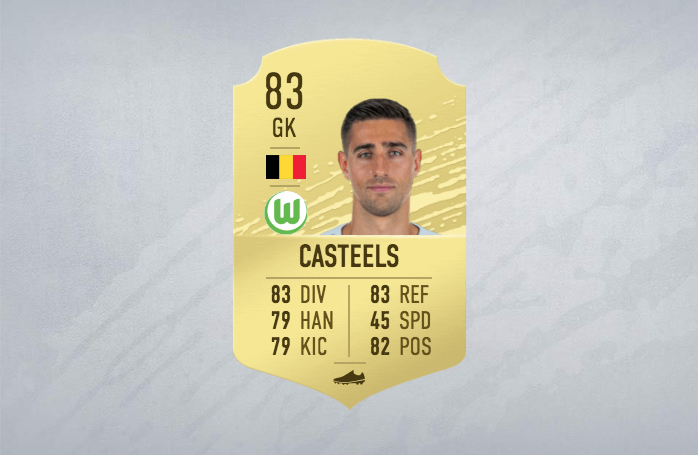 There is no shortage of quality Bundesliga goalkeepers in FIFA 20 and that has resulted in a number of bargain options.

Few are more enticing then Casteels, with an 83-overall goalkeeper for under 1,000 coins a fantastic option to have. 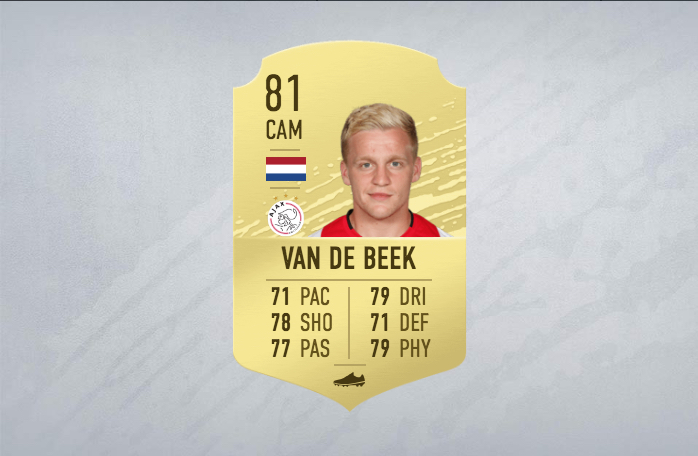 The Eredivisie seems to be the league for bargains in FIFA 20, with van de Beek the perfect example of that.

A jack-of-all-trades midfielder is always key in Ultimate Team, and with none of his ratings dropping below 71, the Ajax man certainly fits that bill. 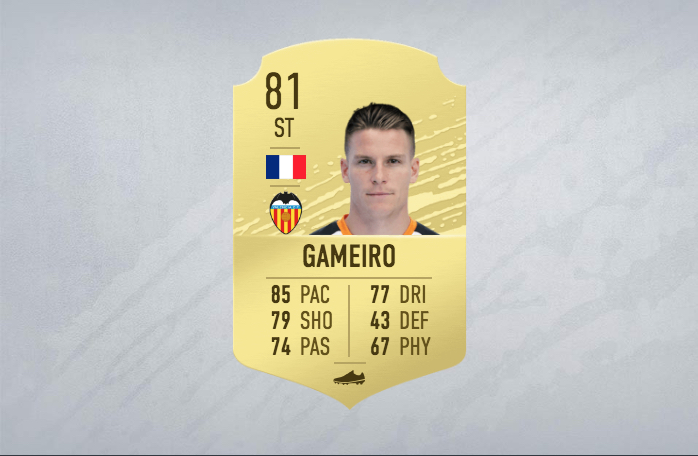 Gameiro is always a great option in FIFA, and this year's game is no different. His pace is fantastic as always, with his other stats ensuring he will be able to put it to good use. 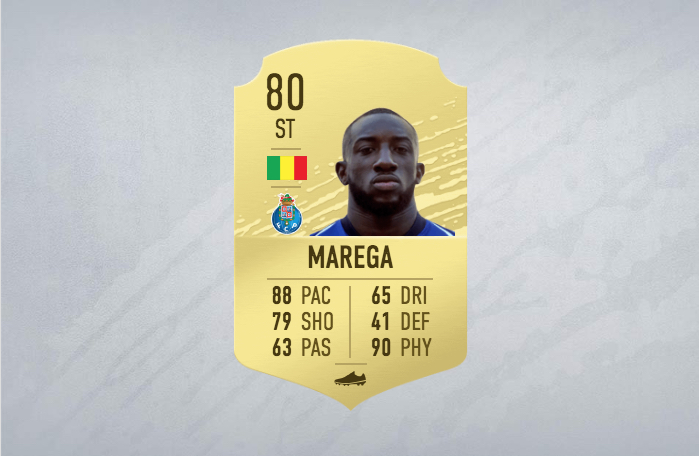 If this lad was in the Premier League he would cost an absolute fortune. 88 pace, 90 physicality, and 79 shooting. Outrageous stuff.

He will be an absolute nightmare for opposition defenders. 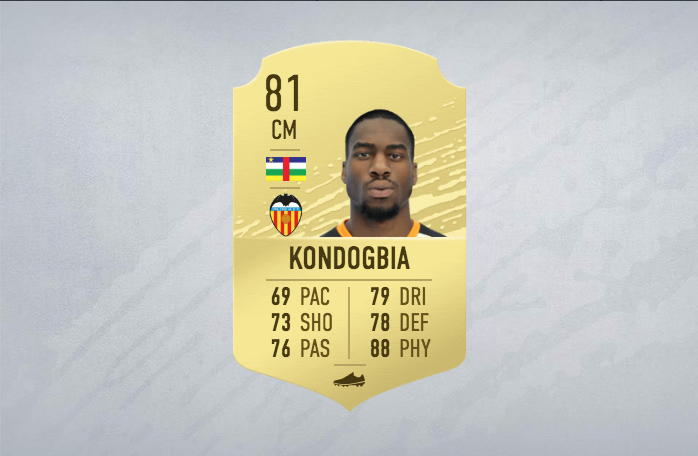 Kondogbia is a FIFA favourite, having been a hugely expensive player in the past editions. That makes his rock bottom price tag in FIFA 20 a bit of a surprise, but we're certainly not complaining. 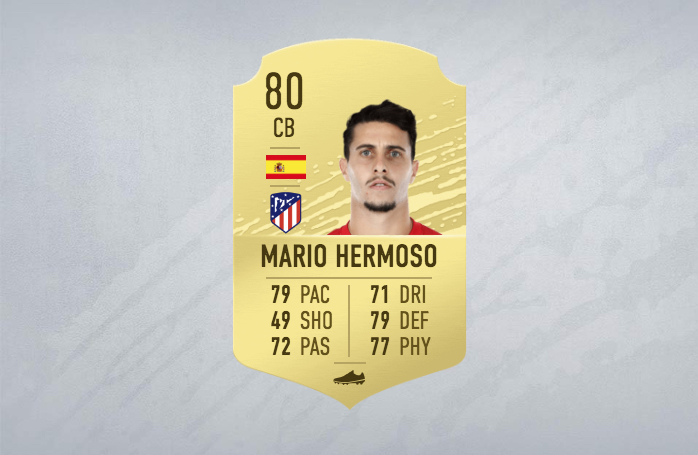 Atletico Madrid are never short of a few quality defenders and Hermoso is no exception. He is very quick for a centre back, but doesn't lack in defensive chops or physicality. A great option to have in the squad. 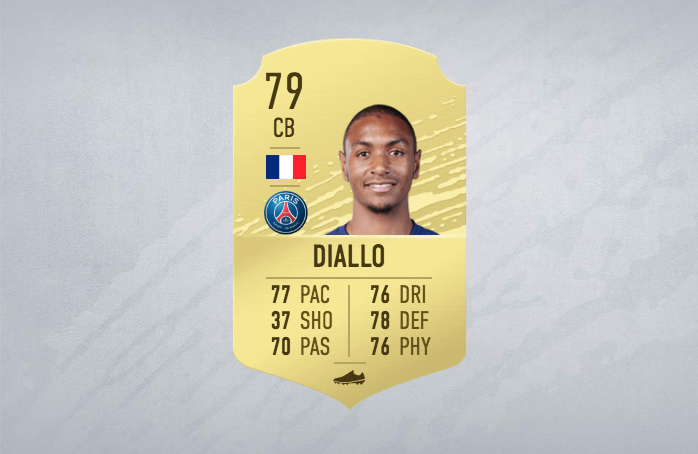 With the exception of shooting, none of Diallo's stats drop below 70. That is remarkable for a centre back and especially one with his price tag. 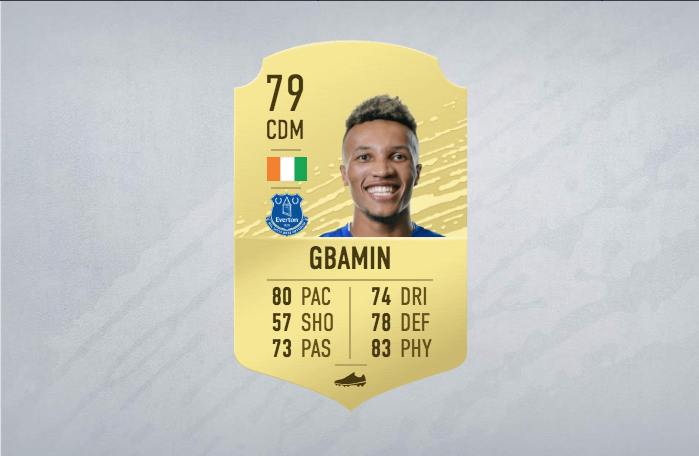 A high energy defensive midfielder is key to any successful Ultimate Team and Gbamin is capable of fulfilling that role.

Considering the inflated prices of Premier League players, he is a real bargain.

SEE ALSO: How To Build An Ultimate Team Hybrid Squad On FIFA 20

Gaming
3 weeks ago
By Balls Team
The Ireland Squad From FIFA 2005 Was A True Thing Of Beauty
Gaming
1 year ago
By Mark Farrelly
There Are Massive Deals On FIFA 20 And Red Dead Redemption 2 For The PS4 Right Now
Gaming
1 year ago
By Sean Meehan
Nicky Byrne And A Host Of Celebrities To Take Part In eSoccer Aid On Fifa 20
Popular on Balls
Basketball
21 hours ago
By Eoin Harrington
Kieran Donaghy And Tralee Warriors Claim National Basketball Cup Title In Tallaght
Football
1 day ago
By Gary Connaughton
Carragher Reveals Unhappy Instagram Message From Lionel Messi After MNF Comments
The Rewind
1 day ago
By Gary Connaughton
Quiz: From Which Irish County Did This Company/Product Originate?
GAA
5 hours ago
By PJ Browne
Tiernan McCann Decision Part Of Worrying Trend For Tyrone