Fancy A Challenge? Five Teams To Play With In Fifa 17 Career Mode

Of course there's fun to be had in scoring 100+ goals a season with Barcelona's attacking line but is it quite as rewarding as guiding Portsmouth back to FA Cup glory? Absolutely not.  Balls takes a look at five challenges to test your mettle in Fifa 2017 career mode:

This season will mark the tenth anniversary since Stuttgart last won the Bundesliga title.  Yet now they are scrapping it out in the second tier of German football.  Gone are the days of Mario Gómez scoring goals for fun for 'Die Roten' but there are some familiar faces in the squad; Emiliano Insúa - once of Liverpool - will prove useful in the bid for promotion. Inevitably upon doing so, you will have to attempt to topple Bayern/Dortmund. 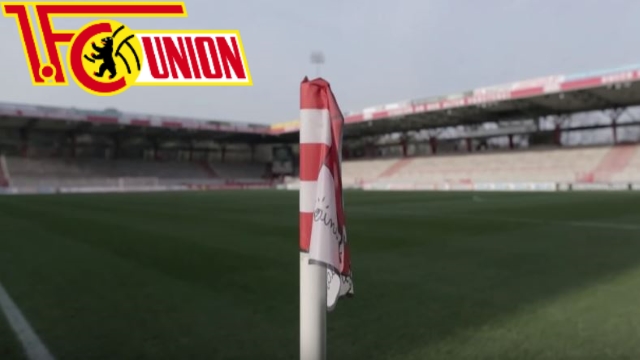 Ah, one of the few clubs in Germany that can rival FC Saint Pauli as the ultimate 'hipster choice'. While Union are potentially more famous for arranging Christmas carol sing-a-longs than their footballing antics, they are a club going in the right direction.  Having stabilised themselves as a solid 2. Bundesliga side, they are on the cusp of promotion.

Fifa 2017 career mode challenge: Gain promotion to the Bundesliga and qualify for Europe within three seasons.

Fifteen years ago Alavés took part in one of the greatest European finals in recent memory, narrowly losing to Liverpool 5-4 in the UEFA Cup final. The years following weren't too kind to Alavés as they bounced between the second and third tier of Spanish football.  It will require a lot of patience - and may be the most difficult challenge on this list - but with the right person at the helm Alavés can someday go one step further and add a European trophy to their cabinet in Fifa 2017 career mode. 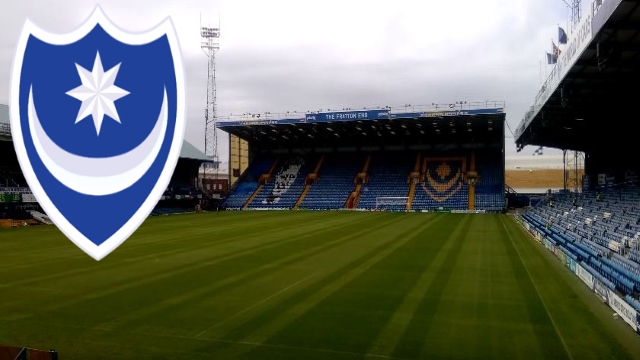 Pompey have never quite recovered from financial administration but that's in the past now as you wheel n' deal your way back to the Premier League in true 'Arry Redknapp fashion. Fratton Park is crying out for silverware once again. Make it happen.

They have finally made it back to the Scottish Premiership and only have one target in their sights; Celtic. Obviously the aim is to win the SPFL and eventually leave their cross-city rivals in the dirt.  You will obviously inherit a gifted squad already with the ever-reliable Phillipe Senderos and Joey Barton to pull the strings in the middle of the park. However, for many readers this may be hard to stomach.