While building a talented squad on Ultimate Team is a rewarding process, there's nothing quite like the thrill of having an icon in your team.

There's just something exciting about having one of your favourite players from a bygone era in your side. It also helps that icon players items tend to be unstoppable in the game.

There are already some huge names available in FIFA 21, but there is set to be another one added in the coming weeks.

EA Sports have announced that David Beckham will be added to the title next month. What's more, every game who plays FIFA 21 before January 15th will receive a free David Beckham player item in both Ultimate Team and Volta.

You can see the Ultimate Team player item below, which reflects Beckham's Real Madrid days. 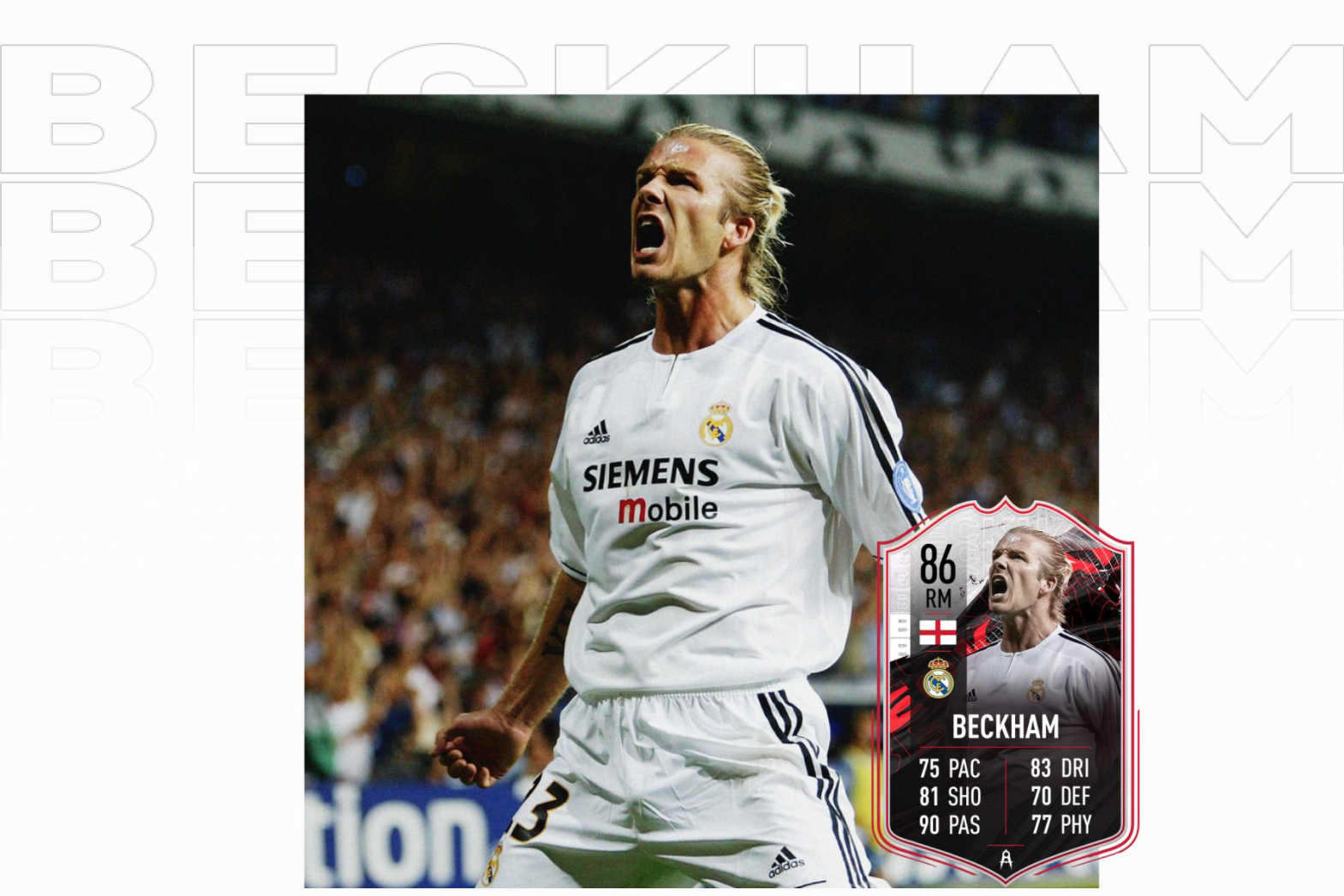 This is what EA Sports had to say about the addition:

EA SPORTS FIFA today confirm a multi-year ambassadorial agreement with football icon David Beckham - a player who has transcended the sport and one of the only players to have won league titles in four different countries, playing in the Premier League, LaLiga, MLS and Ligue 1, among other great achievements in his career both on and off the pitch.

To celebrate his return in the game, anyone who plays FIFA 21 by January 15, 2021 will receive a unique, untradeable David Beckham item in FIFA Ultimate Team, and receive him as a VOLTA ‘Groundbreaker’, beginning December 15, 2020.

Additionally, in recognition of his achievements on and off the football pitch, Beckham will be added to the game as a FIFA Ultimate Team icon starting in December.

We can't wait to test him out in game.

SEE ALSO: Could This Be The Best FIFA 21 Skill Move For Creating Goal Chances? 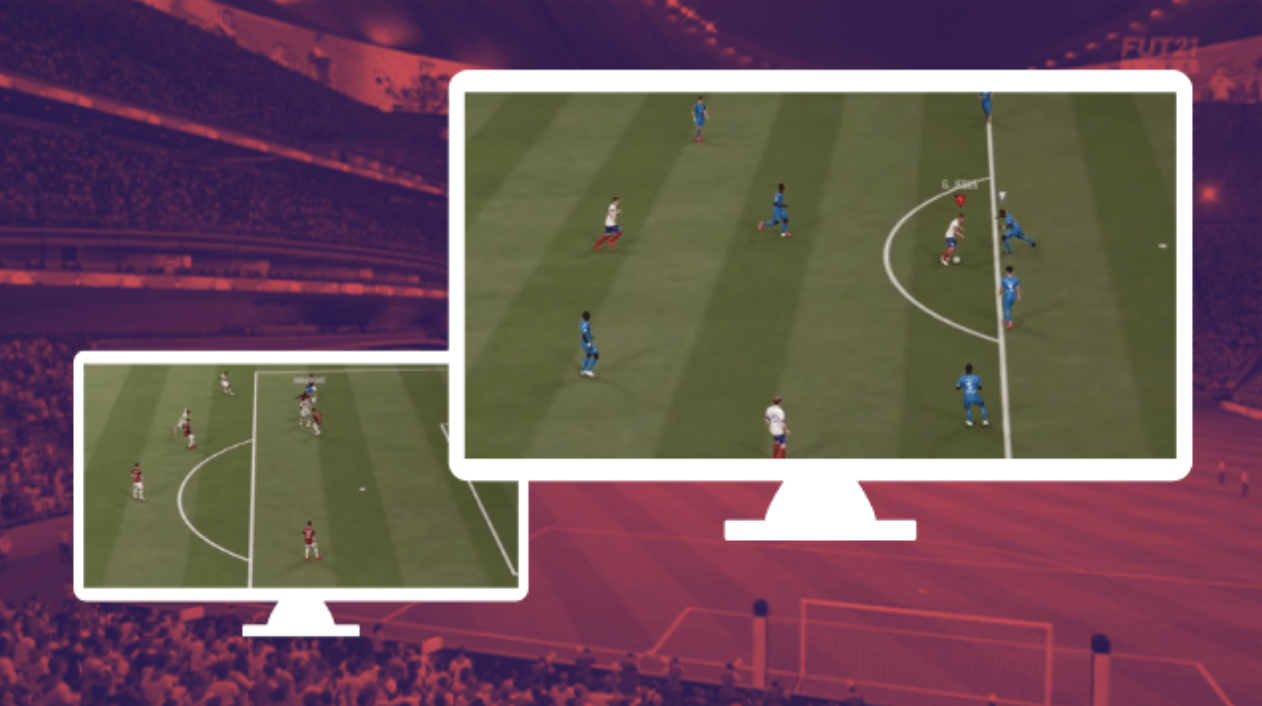