A staple of FIFA Ultimate Team in recent years has been the Christmas themed promotions that EA Sports release, with 'Futmas' proving to be a huge success.

Futmas will not return in FIFA 21, but it has been replaced by a brand new campaign.

EA Sports say that FUT Freeze 'pushes in-game player items out of their typical positional comfort zones and instead breathes new life into them with customised permanent upgrades tailored to their new roles'.

We are set to see brand new player items, with players being moved from their regular position on the pitch and be handed a ratings boost. We imagine this will be wildly popular.

These players have been announced, with the likes of Sadio Mane, Thorgan Hazard, and Casemiro all included. They are now available in packs. 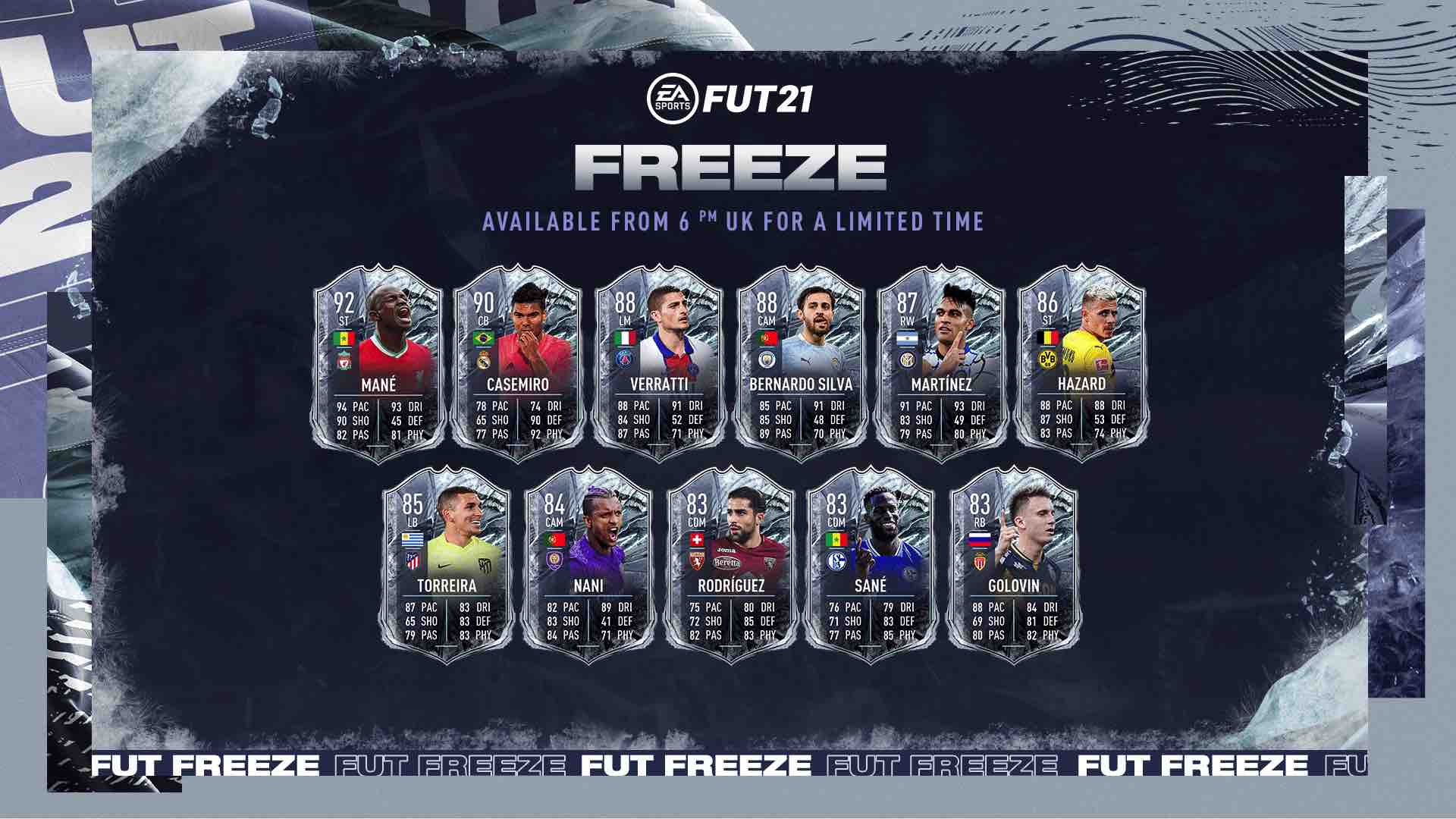 We will also see a brand player SBC and puzzle SBC released every day between now and December 24th. There will also be weekly objectives and a a FUT Freeze specific squad for the first week.

This will then become a third UEL/UCL Road to the Finals team next week, and a mini FUT Freeze batch (similar to FUT 21's Black Friday) capping things the 22nd.

Keep an eye out for plenty of cracking players to be earned in the coming weeks. 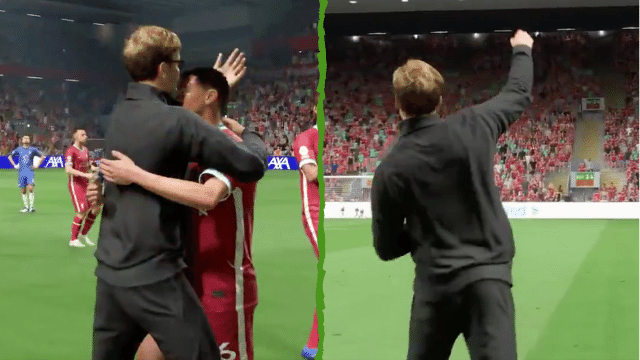