While we all strive to have the best of the best in our Ultimate Teams, starting out with a few bargains is always important. The more money you save, the quicker you'll be able to build your dream squad. With that in mind, we've put together a list of some of the best FIFA 21 Ultimate Team bargains.

What's more, all of these lads are available for 2,000 coins or less. 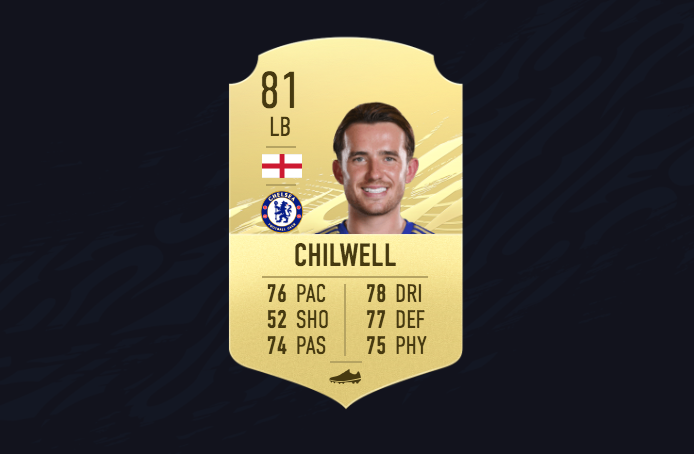 A good left back is hard to find. Chilwell is amongst the best Premier League options in FIFA 21, with his 2,000 price tag a bargain in comparison to others. 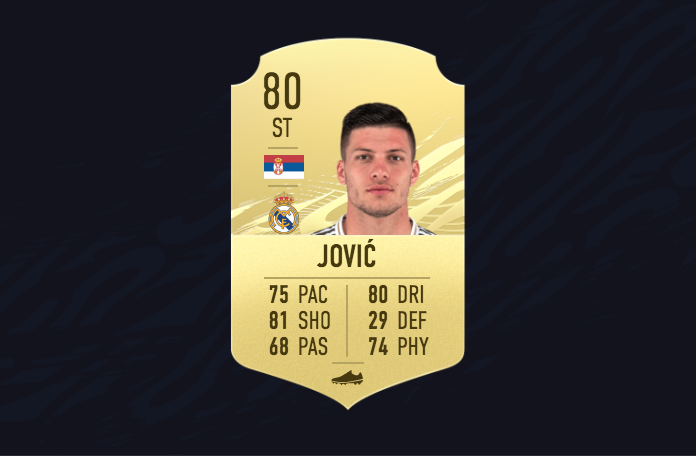 Jovic may not be the most eye-catching player in FIFA 21, but you can't complain at those stats for less than 1,000 coins.

La Liga also seems to have very high prices in this year's game, making this an even bigger bargain. 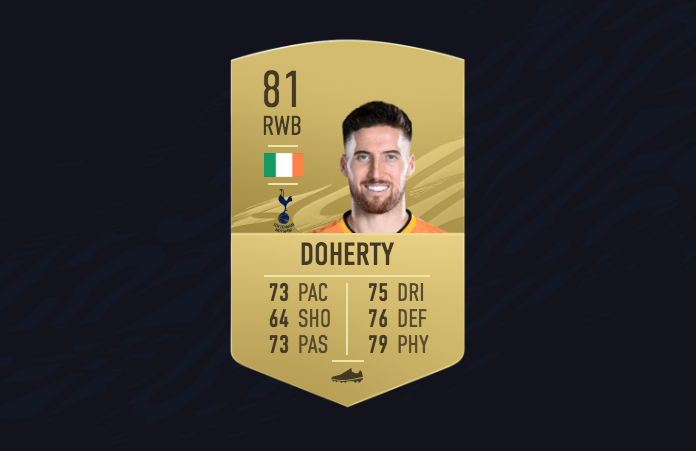 We feel that Matt Doherty continues to be a bit underrated by gamers, probably down to the fact that his pace isn't quite as high as other elite right backs.

Despite this, his stats are very well-rounded for a right back. He would set you back around 1,300 coins, allowing you to invest more in other areas of the team safe in the knowledge you have a sound player in this position. 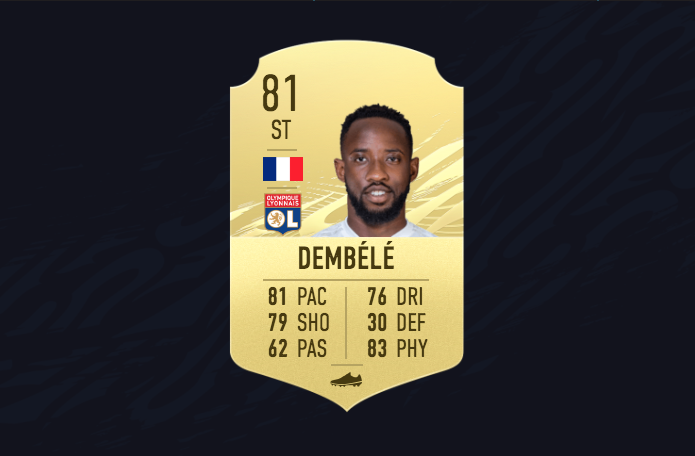 None of Moussa Dembele's stats jump off the page, but he is a very balanced striker. At only 800 coins, he is a perfect option to have in your starter squad. 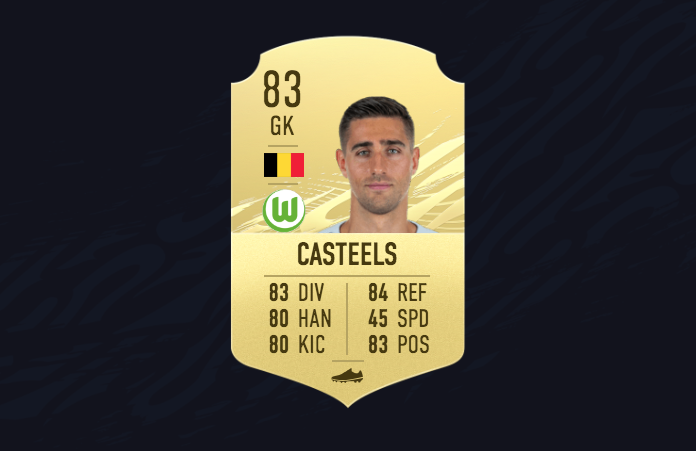 There is no shortage of excellent Bundesliga goalkeepers in FIFA 21 and that means you can grab an excellent shot-stopper for a very low price.

Few are more enticing then Casteels, with an 83-overall goalkeeper for around 1,200 coins a fantastic option to have. 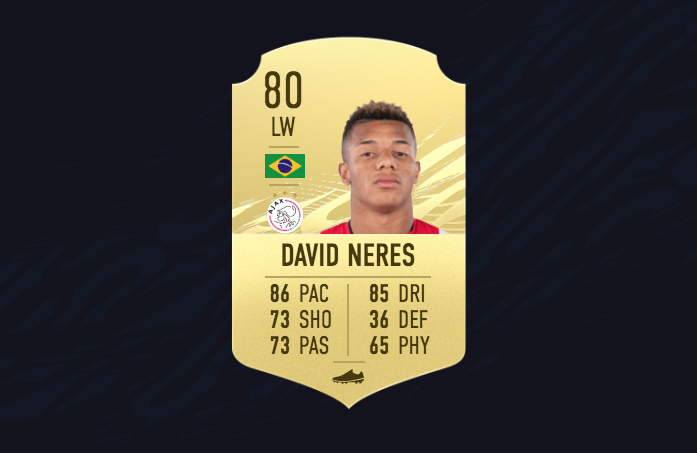 Neres is one of those players who would cost a lot more if he played in a bigger league.

His pace and dribbling is fantastic, while his passing and shooting mean he will be very useable. At  1,200 coins, he would link up nicely in a team with a few more Brazilians. 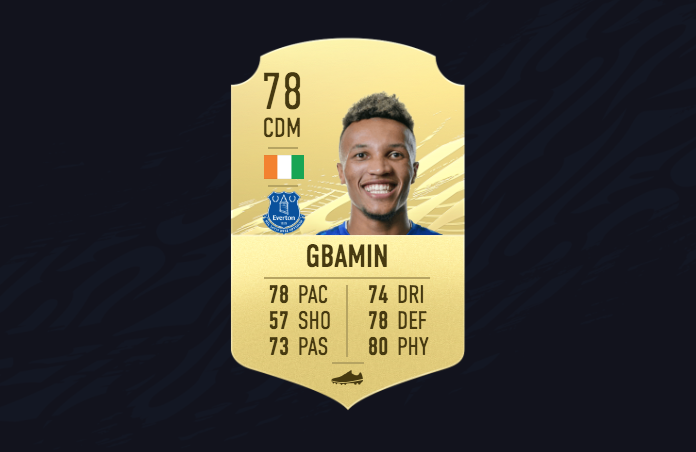 A high energy defensive midfielder is key to any successful Ultimate Team and Gbamin is capable of fulfilling that role.

Considering the inflated prices of Premier League players, he is a real bargain at 1,100 coins. 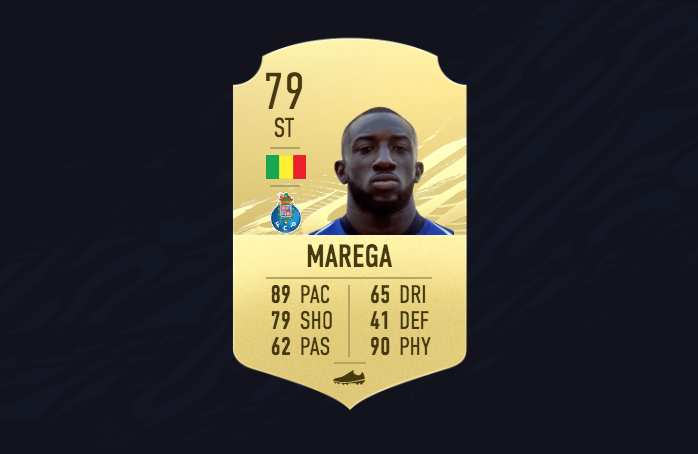 If Marega was in one of the major European leagues he would cost an absolute fortune. 89 pace, 90 physicality, and 79 shooting. Outrageous stuff.

He should bang them in and would be a great option as a super sub at 700 coins. 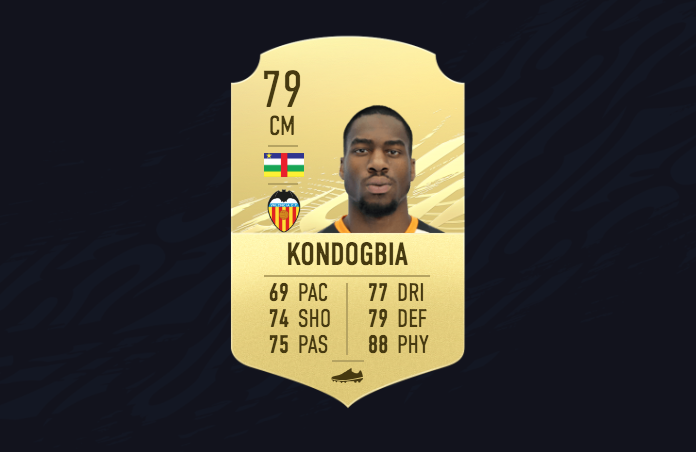 Kondogbia has long been a FIFA favourite, having been a hugely expensive player in the past editions.

While he is no longer at his peak in the game, a price of around 800 is far too good to pass up. 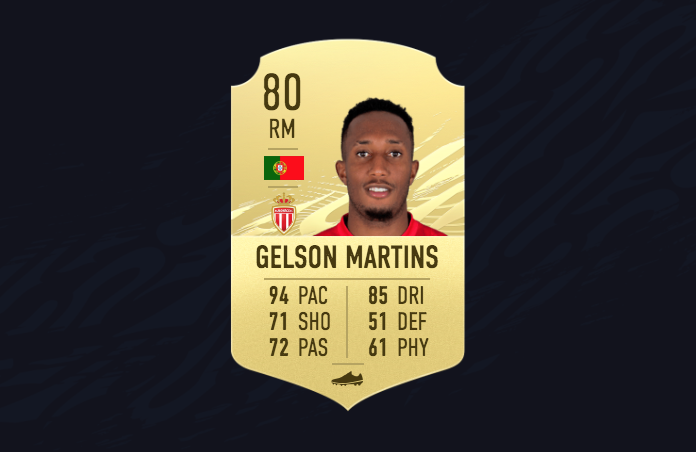 Pace, pace, pace. There aren't many players quicker than Martins, with his high dribbling rating meaning he should breeze by opposition defenders with ease. 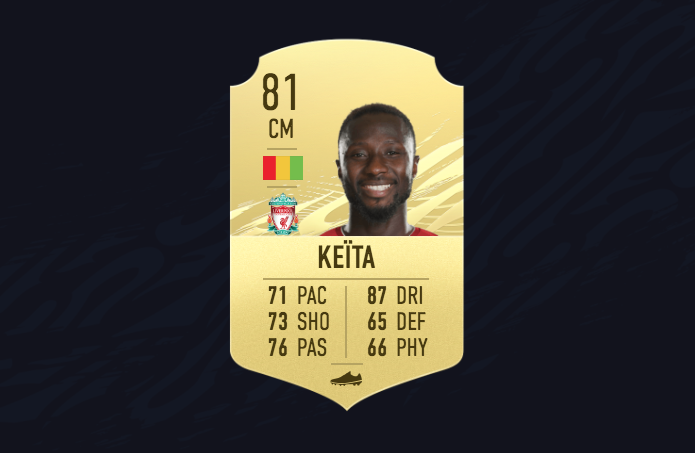 Keita is a very effective player in FIFA 21. His dribbling makes him and ideal box-to-box midfielder, while his shooting and passing perform better than his ratings suggest.

For 900 coins, you could do a lot worse in your Premier League starter squad. 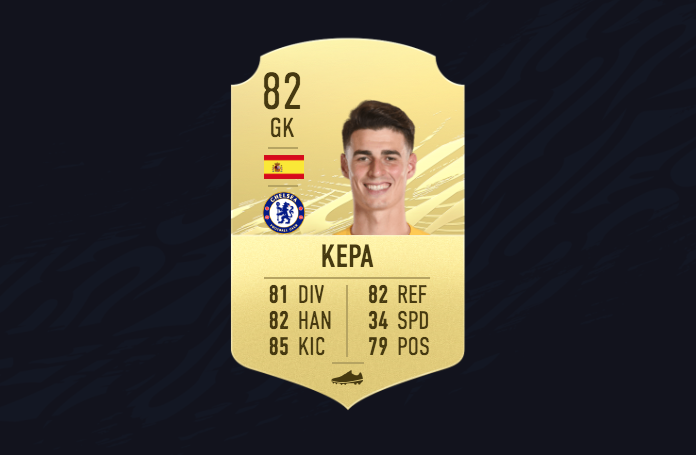 He may be in shocking form in real life, but Kepa is still a solid goalkeeper in FIFA 21. 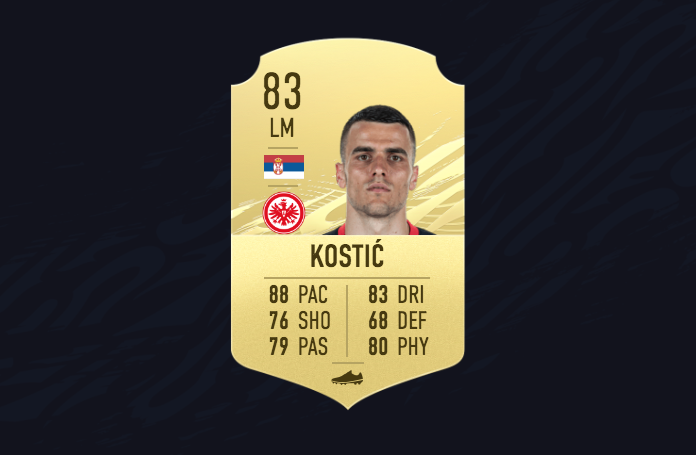 Kostic is one of the more expensive players on this list, but it's difficult to pass up on a plaer of that quality for 2,000 coins.

His pace and dribbling are the main attractions, but his physicality mean he will be difficult to shrug off the ball. 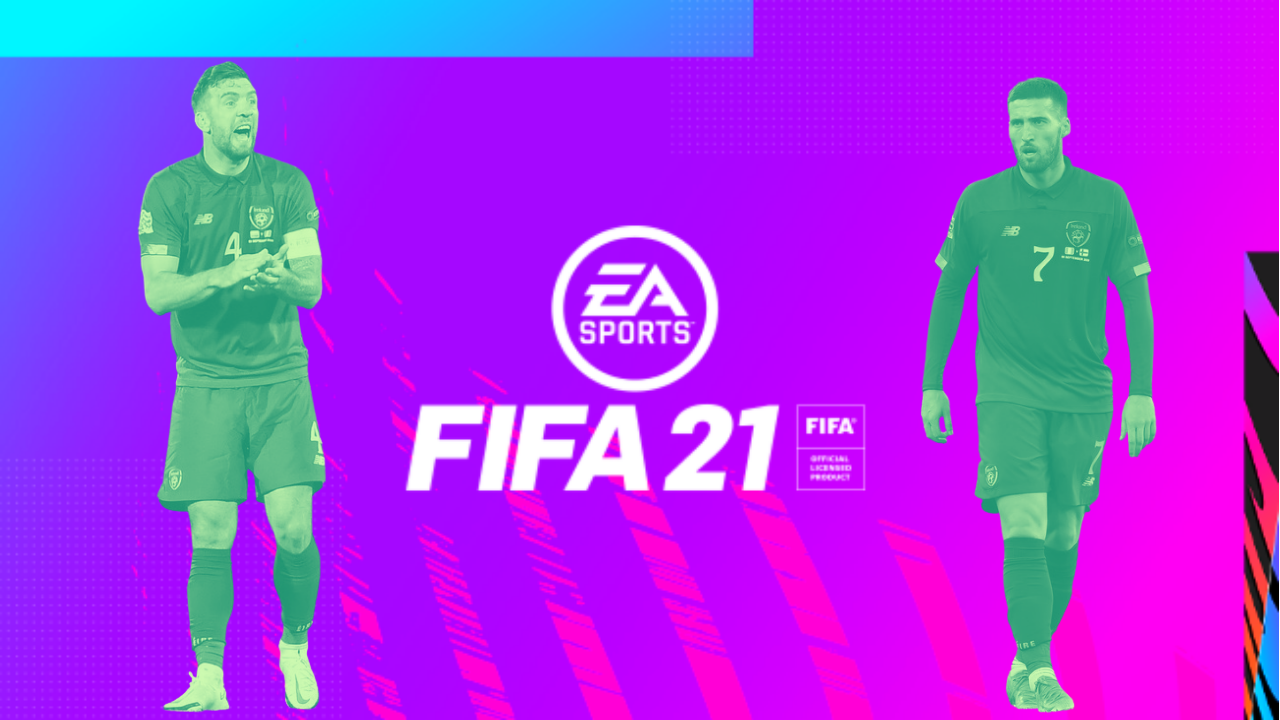